40 (Plus) Years of Activism: Starhawk Looks Back at Spiral Dance

(This blog has been written by Starhawk when asked about the importance of Spiral Dance today.)

Reclaiming as a tradition was born out of activism.  If we believe that nature is sacred, we must take action to protect and regenerate the environment around us.  If we believe that each one of us is an embodiment of the Goddess, the divine force of creativity and compassion, we must work for social justice as well.

In  1979, when the first Spiral Dance was created, Jimmy Carter was President, the war in Vietnam was finally over, and many of us who had been activists in the ‘60s could turn our attention to examining the underlying culture that leads to war and injustice.  We were feminists, concerned about how power was distributed by gender, and we saw patriarchal religions as reinforcing that inequality, as well as the whole family of related ‘isms’: racism, heterosexism, ageism, ableism, environmental degradation, and more.  Creating a new spiritual tradition that honored women, diversity, and the earth, that was rooted in social and environmental justice, for us, was a political act.

Everyone is welcome at our rituals, regardless of your political persuasion, but we ask people to respect our values and behave in ways that further inclusion and respect for the wide diversity of our community.

Altars to Action, Altars to Change

At the 40th Anniversary Spiral Dance, we want to honor all the movements and issues our community has been involved with over the last 40 years.  You’ll see how—it may surprise you but feel free to join in!  We will also have a special altar table that honors current struggles, where people can place petitions and literature about what they are working on.  Making this an altar acknowledges that our efforts to create a more just world are sacred actions.

Here’s a list of some of those actions—long as it is, I know there are many we’ve forgotten!

For all the details about this year’s 40th Anniversary Reclaiming Spiral Dance ritual: 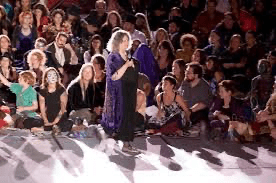 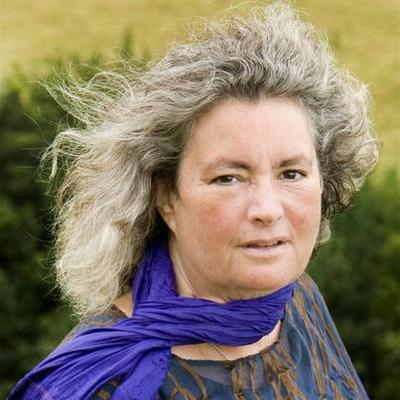 About Starhawk
Starhawk is an author, activist, permaculture designer and teacher, and a prominent voice in modern earth-based spirituality and ecofeminism. She is the author or co-author of thirteen books, including "The Spiral Dance: A Rebirth of the Ancient Religion of the Great Goddess" and the ecotopian novel "The Fifth Sacred Thing", and its sequel "City of Refuge." You can read more about the author here.
Previous Post 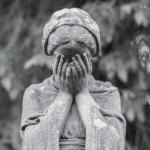 October 6, 2019
The Season of Grief and Memory: Remembering the Beloved Dead
Next Post

October 11, 2019 Decades of Dances: The Story of One Reclaiming Witch and the Magick of Spiral Dance
Recent Comments
1 Comment | Leave a Comment
Browse Our Archives
Follow Us! 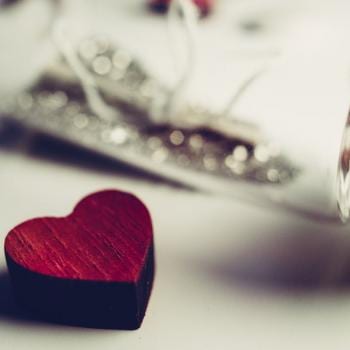 Pagan
Opening to the Love Spell of Life: Or...
Charged by the Goddess 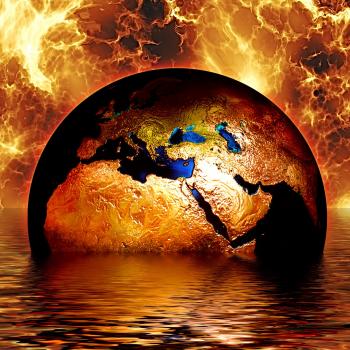 Pagan
We are the Earth and We are Burning...
Charged by the Goddess 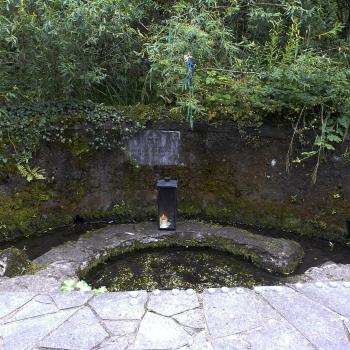 Pagan
Preparing to Pledge to Brigid: Looking Back and...
Charged by the Goddess 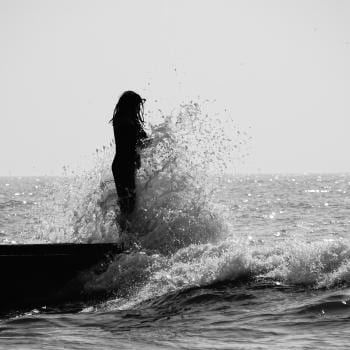 Pagan
Just Begin Again (and Again): A Spell of...
Charged by the Goddess
TRENDING AT PATHEOS Pagan