Bruce Jenner: You Will Always Be a Man

Bruce Jenner: You Will Always Be a Man June 2, 2015 Grayson Gilbert 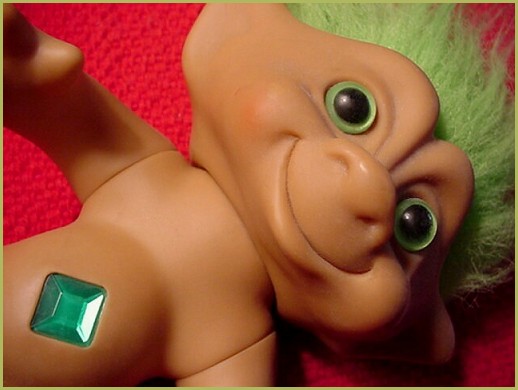 By now, Bruce Jenner’s transformation is almost yesterday’s news. People have already accepted his desires by referring to him in the feminine pronoun and addressing his new name, while others offer flattering words of his beauty as a woman. In the cultural marketplace where ideas are exchanged, the dim light of the iPhone reflects upon one’s face, illuminating the equally sad state of the “disenfranchised.”

In the conquest to be God, the culture has set the litmus for gender and sexuality, among other abominable sins. Unfortunately, the culture is at the whims of their own ever-changing ideals, which ebb and flow as the waves of the sea. They know nothing but double-mindedness and have been given over wholesale to the satiation of their lusts. They are continually conforming to the corruptible image of God they have constructed.

Any person who makes the transition to become a member of the opposite sex simply cannot accomplish this feat. Biologically, spiritually, mentally, chemically; no matter how far one wishes to break it down – Bruce Jenner was born a man. No amount of reconstructive surgery and hormone replacement will ever change that. Biology was mastered in Creation, attesting to God’s insurmountable glory and goodness, and His delight in creating both male and female in His image. Your gender, in fact, reflects that glory, even if only dimly.

In Bruce Jenner’s desire to become a woman, all he has accomplished is to further mar that beautiful Imago Dei. He has taken a Creation ordinance and further expressed man’s innate ability to usurp the commands of God in their hatred of Him.

It is true that Bruce Jenner has an identity crisis; one that will inevitably strike him to the core of his being until the day he dies. He is likely an increasingly wayward soul, alienated from God, on the path to eternal damnation. Though he may suppress that truth in unrighteousness, he cannot escape it; it has been made plainly evident to all.

At the end of the day, it really doesn’t matter what I think. It doesn’t matter what anyone thinks, especially Bruce Jenner. In his quest to be whole, Bruce Jenner is neglecting the only thing that can give what his soul desires: the atoning blood of a miraculous Savior who truly makes all things new. Does this mean that his urges to be a woman will be suppressed wholly and he will never deal with this issue again? Likely not.

I know a man who made a decision similar to Jenner years ago, yet has since come to understand the grace of God in repentance (even to the point of having another painful surgery to go back to being a man). I would be a fool to assume his sinful desires have been fully quelled; mine haven’t. He and I still sin greatly, yet we are in the hands of an even greater advocate in Christ Jesus. Yet in this, we both must come before the foot of the cross in recognition of our sinfulness; we come, knowing that we are forgiven in Christ – yet knowing all the more clearly that we no longer bow the knee to the idols of our hearts.

Yet even if you don’t: who are you, oh man, to answer back to God? The thing which is created will not say to the Creator, “Why have you made me like this?”  If it walks like a swan, sounds like a swan, flies like a swan, and even looks more elegant than some other swans, yet was born a duck; it’s a duck, no matter how many white feathers have been crudely pasted. 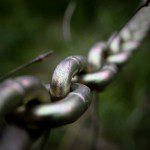 May 21, 2015
The Hard Truth About Slavery in the Bible
Next Post 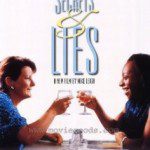 Experiences of an Evangelical Theologian 6
Roger E. Olson
Related posts from The Chorus In The Chaos