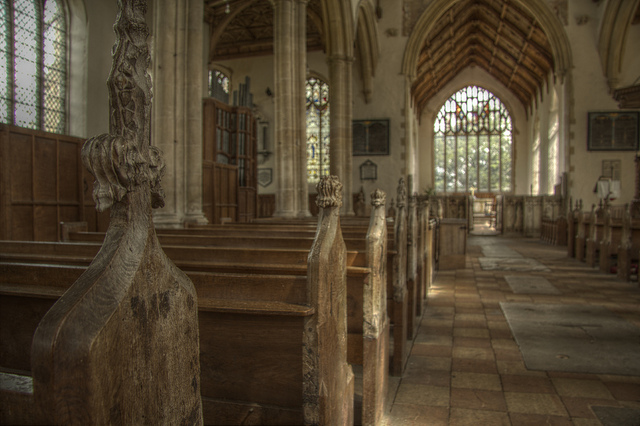 We often picture history as a linear progression rather than cyclical, mainly because the affect of ”Option A” leads to “Outcome B” and our understanding of time precludes a completely cyclical understanding. History is reactionary and on trajectory (toward the eschaton); thus, the choices we make today will shape our history for years to come. History is fully wrought by the hand of God and has a clear end in sight, yet that end ushers the people of God into eternity.

The interesting paradox of history is that it can be seen to be both linear and cyclical, for though time is linear, the actions of persons and circumstances in life are not. While these things may be unique to the individual, corporately, we can observe a general pattern emerge for all of humanity.

In lieu of this, we may see why Solomon can pen the words of there being “nothing new under the Sun,” whilst expressing the temporary, vain nature of all things in Creation. Interestingly, he concludes in saying, “…fear God and keep His commandments, because this applies to every person. For God will bring every act to judgment, everything which is hidden, whether it is good or evil” (Ecclesiastes 12:13-14, NASB). It is a fascinating juxtaposition, particularly in a world agreeing with William Ernest Henley’s famous lines from Invictus:

“It matters not how strait the gate,

How charged with punishments the scroll,

I am the master of my fate,

I am the captain of my soul.”

What remains cyclical then, is this common track of all men. One “fears the Lord and keeps His commandments” while the other embraces folly, being deceived into thinking they are “the masters of their fate.” Regardless of one’s choices, they stem from a conviction that is either in opposition or apposition to God. Consequences to one’s actions, whether good or bad, will be judged accordingly. Therefore, in a world where all is hevel, it is far better to fear the Lord rather than be consumed by a love of this world, for there are eternal consequences.

One can further observe the witness of history, especially of the church, being courier of this truth. Those whom obstinately refuse the Lord will find themselves continuing to face the consequences of their actions, especially at the eschaton where they are condemned for eternity. They have sustained the faults of their fathers and the family legacy persists, unless the Spirit gives new life. History is cyclical for the reprobate who returns unto their folly as a dog to vomit.

More interesting though are the testimonies of those whom claim to bear the name of Christ. Essentially, the life of the Christian provides a vivid commentary on Paul’s warning to Corinth (1 Cor. 10: 1-15). When those in Christ proudly cry, “Invictus!” they shall abruptly see the fruit of kicking against the goads of God. We see this most notably in the re-hashing of condemned doctrines, the church putting up with false teachers, and an inaccurate understanding of one’s self and the character of God. Subsequently, we see the collective church fall into syncretism, neglecting the rich history of the church.

Astoundingly (but not), many assert themselves to be people of God, yet seek to evade orthodoxy, and subsequently, orthopraxy. It seems they have forgotten the history of those who were recorded as an example to warn us. Instead, they pervert the truth, walk in disobedience, and play the harlot, and then are brought into hardship for the refinement of the body. History then, is also cyclical for those whom call themselves the people of God.

The silver lining found within the history of the church is not the church; it is God at work within it. I continue to marvel at how deep the grace of God truly is, for He not only saves His bride but also sanctifies her. Every Christian is far more disobedient than we could ever be obedient; we simply don’t realize it as oft as we ought. This too is evident at the eschaton, where the only response from those in Christ will be “I have no righteousness of my own, save that which was granted to me through faith in Christ.”

History then, points us forward in both a cyclical and linear fashion, as it clearly comes to culmination at the eschaton – yet also produces patterns throughout which are common to all men.

Our response then, in looking to the past, should elicit at least two reactions:

1. Awe at the tremendous grace of God afforded to sinners and His supreme, sovereign interaction, in all of history.

2. Fear that we would repeat the poor examples of those who bore the name of Christ in vain. 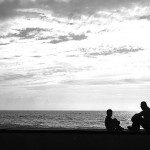 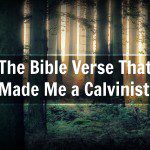 May 15, 2015 The Bible Verse That Made Me a Calvinist
Recent Comments
0 | Leave a Comment
Browse Our Archives
get the latest updates from
The Chorus In The Chaos
and the Patheos
Evangelical
Channel
POPULAR AT PATHEOS Evangelical
1

A Letter to Christians Who Can't...
Ponder Anew
Related posts from The Chorus In The Chaos 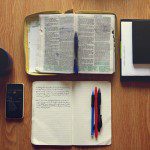 Evangelical
Quoting the Bible Is Not Enough to Support...
The Chorus In The Chaos 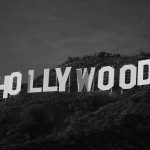 Evangelical
Televangelists of a "Greater" Piety - the Social...
The Chorus In The Chaos 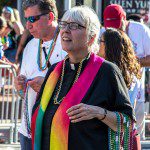 Evangelical
Anti-Culture Rhetoric is the Authority of the Liberal...
The Chorus In The Chaos 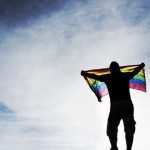 Evangelical
Homosexuality, Transgenderism, and the Church
The Chorus In The Chaos
TRENDING AT PATHEOS Evangelical