What Does The Bible Say About Arrogance? A Christian Study

What Does The Bible Say About Arrogance? A Christian Study July 22, 2015 Jack Wellman

How does the Bible define arrogance? Why is God opposed to all who live arrogantly?

A Secular Definition of Arrogance

You could define arrogance as a person’s sense of his or her own importance that shows itself in a proud and insulting way before others. It acts condescendingly towards other people and looks down on others with a superior attitude towards self and with regards to other people considers them in just the opposite manner. This creates a personality that is overbearingly assuming and acts insolently proud. Another word for arrogance is pride.

Arrogance in the Old Testament

The Hebrew word for arrogance is “ge’ah” which means “pride.” There is no other definition given for “ge’ah.” This is what is used throughout the Old Testament anytime the word arrogance is used, for example in Proverbs 8:13 which say “The fear of the LORD is hatred of evil. Pride and arrogance and the way of evil and perverted speech I hate.” Pride is more inwardly directed while arrogance is reflected outwardly toward others. That’s the main difference between pride and arrogance in this context but they both are what God opposes (James 4:6). That’s why the psalmist wrote “Let not the foot of arrogance come upon me, nor the hand of the wicked drive me away” (Psalm 36:11) because he knew that God resists the proud. The noun used for arrogance is “ga`avah” and means pride but also “majesty, rising up,” or “swelling” which might explain why people who are arrogant are sometimes called people with swelled heads. This is why the Moabites fell as Jeremiah prophesied “We have heard of the pride of Moab— he is very proud— of his loftiness, his pride, and his arrogance, and the haughtiness of his heart” (Jer 48:29). Moab, who was a descendent of Lot, refers to the Moabites and they continually had hearts of haughtiness, pride, loftiness, arrogance. That’s exactly the reason they fell. 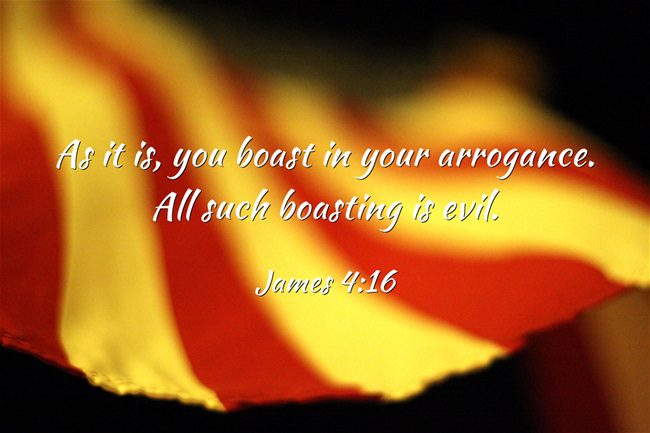 Arrogance in the New Testament

When James wrote about arrogance and boasting he said “As it is, you boast in your arrogance. All such boasting is evil” (4:16). The Greek word for arrogance used here is the noun “alazoneia” and means “empty, braggart,” and “insolent” much of which you see in the world today. God doesn’t want us to boast about tomorrow because we don’t even know if we’ll live until then. This is exactly why God is opposed (literally in the Greek “at war with”) the proud (James 4:6) for we have nothing to brag about. That’s why we are saved through faith (Eph 2:8) and it is not “a result of works, so that no one may boast” (Eph 2:9). Knowing human nature…and knowing my own self, if we believed that we accomplished our salvation by works, we’d be boasting or be bragging all the time.

The Arrogance of the Last Days

Paul warned Timothy about the times that were coming and I believe they have now come when Paul wrote “For people will be lovers of self, lovers of money, proud, arrogant, abusive, disobedient to their parents, ungrateful, unholy” (2nd Tim 3:2). The Greek word Paul uses for arrogant is “hyperēphanos” and it means “showing one’s self-importance above others” and being and acting “preeminent” so people in the last days will be arrogant and proud. I have to battle my own tendency to be full of pride and arrogance too. Which among these things listed by Paul is more prevalent today? It could well be pride or arrogance. Just look at some of the professional athletes, Hollywood actors, tycoons, or anyone else that has a powerful position or has great affluence. We are suffering today from, what I call affluenza…and it is pride induced, no doubt, and God resists such people.

I have to slay the dragon of pride almost every day. I need to stay humble before God because I will either humble myself or God will have to do it for me, and guess which is more painful? 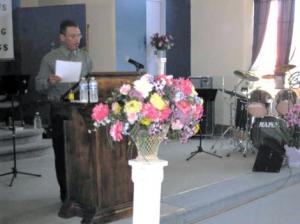 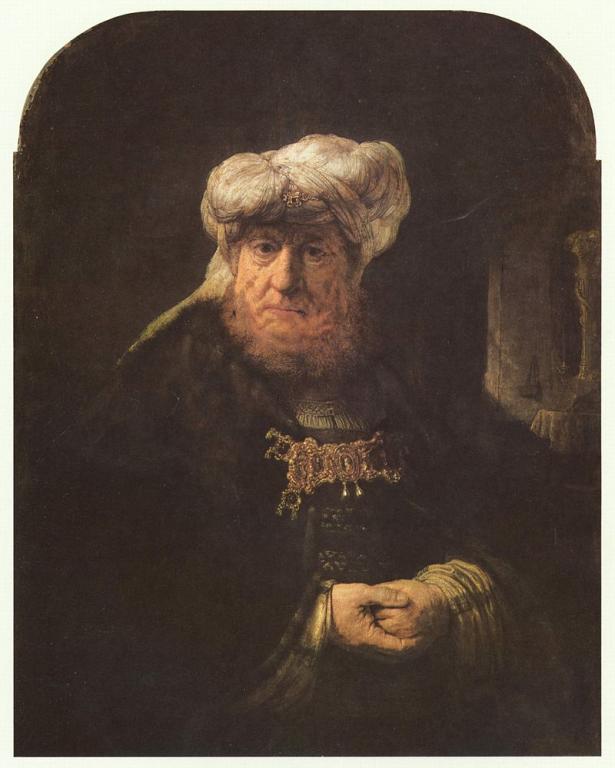 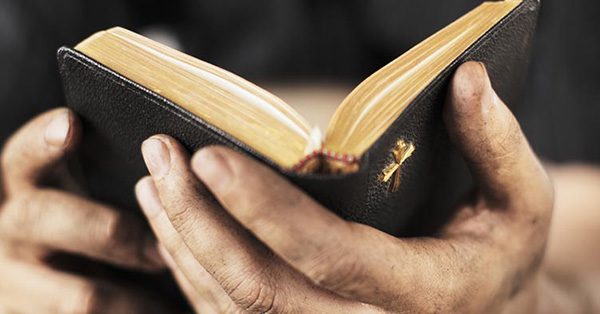 Evangelical
What Happens When There Is Knowledge Without Love?
Christian Crier 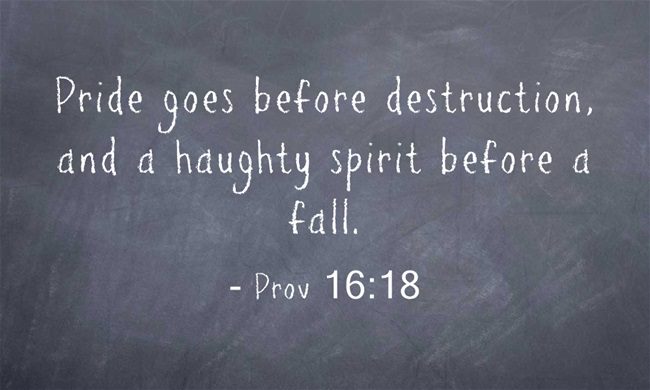 Can Rich People Go to Heaven?
In the story of the rich young man, we’re told that he...
view all Evangelical blogs
What Are Your Thoughts?leave a comment
Copyright 2008-2021, Patheos. All rights reserved.