3 Surprising Places Christianity Is Exploding In The World Today

Here are three surprising places that Christianity is exploding in the world today.

Many believe that from the Sahara Desert down to the southern tip of South Africa, there are more Christians concentrated there than any other place in the world. There has been rapid growth in Christianity in Africa that has outstripped that of the Islamic faith and technically, it makes it the most religious place on earth, if only due to the massive number of Christians living there. For example, in Soweto, they started with a handful of people in a very small church in 1993 but now this same church has more than 15,000 members and 11 satellite churches across South Africa. Today, almost one in four Christians live in Africa and the rate of increase was about 35% in the last ten years. Nigeria, the Democratic of Congo, Ethiopia, is among the top ten nations with the most Christian population. 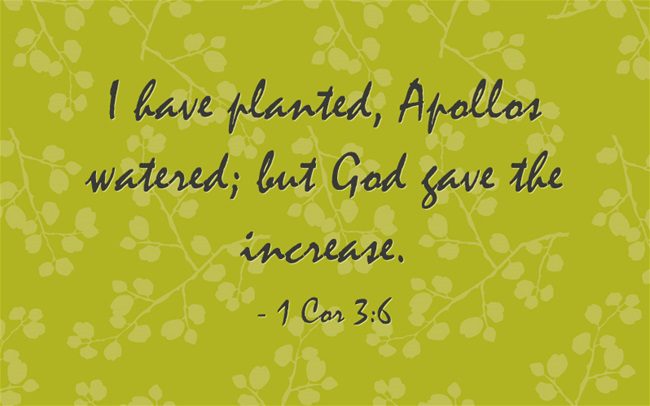 About a century ago, 2/3rds of the Christians in the world lived in the Europe. In Europe today it is closer to 1 in 4 are Christians but this doesn’t mean the decline and fall of Christianity because if you count Nepal and China, these are the two most rapidly growing in Christian population than any place on earth. Nepal leads the way with an annual growth rate of almost 11% while in China, it is growing at nearly the same rate (10.86%). [1] For China, which is the largest nation on earth that accounts for the fastest growth rate in the world for Christianity but of course, most of that is underground. Could you imagine if it were embraced by the Chinese government and not made illegal? Already, 7 in 10 Christians live outside of the West which may be why the more the church is persecuted, the more it spreads, as indeed, the blood of the martyrs is the seed of the church.

This area is one of the most overlooked areas for the explosion in Christian growth. Counting India, Nepal, Cambodia, and many of the other tiny nations in Indonesia, this is the third most rapidly growing area for Christians in the world. As I wrote earlier, the Christian population is in Nepal and other parts of Indonesia is growing at an exponentially fast rate and the fact is that 19 of the countries in the top 20 in growth for the Christian population are in Asia and Africa. The world has its own “Bible belt” and it lies across Indonesia, southern Asia, and into most of Africa. The so-called Bible belt has sagged to the south and to the east but it is still there.

The explosive growth of Christians in Indonesia, southern Asia, China and Africa has dwarfed the churches of North America and Europe which are on the decline. Brazil’s growth has been amazing too as this nation is the second leading receiving nation for foreign missions. Now, the places that are the most fertile ground for the gospel are where most Christians used to live. They are growing increasingly secular but they are in more need of the gospel than perhaps any one else on earth. It might start with you and your next door neighbor. Whoever waters and whoever plants is nothing because “God gave the increase” (1st Cor 3:6).

1. A September 3rd, 2013 report that identified the top 20 countries that have the highest percentage Christianity Average Annual Growth Rate (AAGR). The full report can be found online at www.globalchristianity.org/globalcontext

September 18, 2015
Should Churches Be Able To Keep Their Tax Exempt Status?
Next Post

September 19, 2015 5 Things To Look For When Trying To Find A Good Church
Recent Comments
7 Comments | Leave a Comment
Browse Our Archives
Related posts from Christian Crier