25 Christian Blogs You Should Be Reading (Readers’ Choice, 2013) 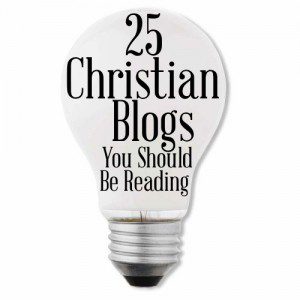 After more than 33,000 hits, 400 nominations and thousands of votes, we have the Reader’s Choice list of 25 Christian Blogs You Should Be reading. I was particularly pleased to see so many women represented in the list this year. Could be much more culturally diverse, but with respect to gender and theological views, it does cover quite a bit of ground.

Though folks continued to vote and nominate well after voting was closed, this was the official list of the 25 most favored by the voting public as of Sunday evening, August 25th, 2013 at 9PM Pacific time.

Yes, there are many worthy blogs that did not make this list, and yes, there are a good number of surprises and newcomers. My hope is that this will serve as a resource for those seeking to expand their experience of faith-related thought and conversation, and that all who stumble across it will concede that this is only a sampling of the fantastic working being done in the blogosphere every day in the name of the Christian faith.

Stay tuned for my “Editor’s Picks” of blogs you should be reading, later this week. 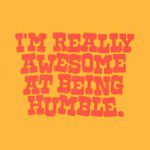