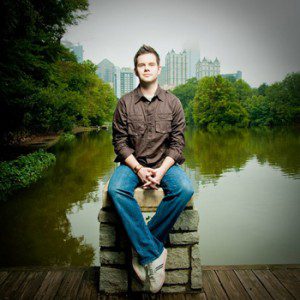 I have great respect for religion writer Jonathan Merritt, even though we disagree on a lot of social and theological issues. He evoked a maelstrom about his article suggesting the Arizona law allowing businesses to deny service to LGBTQ people was less than Christian, and yet he stands behind his words.

Basically, many prominent voices from the Baptist and Neo-Calvinist camps went berserk about his call for tolerance; never mind that he didn’t even take on the moral issues surrounding LGBTQ identity itself. It was simply enough that he called for equal treatment of all people as fellow human beings, period. But he broke rank with the conservative Christian rank-and-file, which depends heavily on uniformity of voice and position on key issues.

Merritt took a risk, knowing full well that he’d likely suffer for it. And he did. In a small online forum of fellow religion writers, he expressed dismay both at the aggressive, hateful nature of peoples’ response from the right, as well as the relative palpable silence from the center and left.

For that, to the degree that I can speak for myself and others like me, I’m sorry, Jonathan.

This is an exclusive I wrote for Sojourners. For the full article, CLICK HERE. 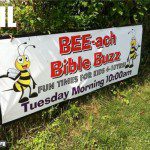