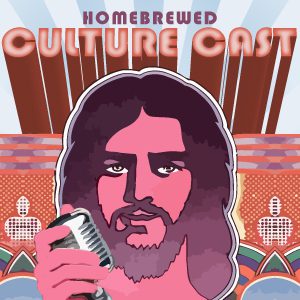 On a sad note, we bid a fond farewell to Andy Campbell on the good ol’ Homebrewed Christianity CultureCast, who is taking leave to focus on his family and his awesome new gig as a professor at George Fox. He has been a great partner and friend of the show, and he has an open invite to come back and sit in any time he has something on his mind to talk up.

Now the good news: we’re excited to welcome Slim Moon as our new cohost! Slim is a Unitarian Universalist seminarian with an incredibly rich backstory. Aside from starting Kill Rock Stars Records, playing gigs with the likes of The Melvins and Nirvana back in the day and helping break out bands like Elliott Smith, The Decemberists and Sleater Kinney…well, just listen, learn and be amazed.

We also interview Adam Phillips, pastor of Christ Church: Portland which just had $90,000 in funding and their affiliation with the Evangelical Church denomination stripped because of their open advocacy for the inclusion of LGBTQ people. But as karma would have it, the story has gone viral, grabbing the attention of NPR, Glenn Beck, TIME, Washington Post and others. Seems the culture (and according to Phillips, the Holy Spirit) is moving within this movement, and once again, the Church faces the choice to consider their blindness on the related justice issues, or be left in the dust once again.

In the Echo Chamber, we talk up Serena William’s recent TIME Magazine editorial, theperceived snub of Selma’s director and lead actor in the Oscars, and the murders of three Muslim students in Chapel Hill, NC.

We raise the bar in our Recommendations section with a Bona Fide pop culture guru on board, and Amy dusts off a cask-strength, barrel-aged Fear of the Week that I bet you’ve never considered being afraid of…until now.

It’s a doozy folks, so hang on. 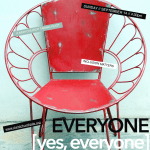 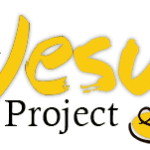 The IMDB "Goofs" page for the...
slacktivist
Related posts from Christian Piatt