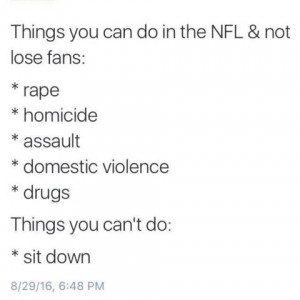 My biggest issue with San Francisco quarterback Colin Kaepernick perviously has been that he kisses his own biceps after big plays and revels in moments of self-adulation. But my view of him has changed, and for the better.

Kaepernick, who is effectively trying out for his position on the team again during preseason games, risked both his job and millions in endorsements by choosing to sit down and bow his head in silent protest during the playing of the National Anthem. Ever since, a firestorm of chatter and controversy has swirled around him about whether his protest was un-American, un-Christian(!?), and more a sign of poor taste and an error in judgement, opting for the wrong time and place to police brutality against the black community.

On his choice to wage such a protest at all, it should be noted that he has been a prominent voice on this issue off the field for some time as well. And as for the timing of his silent statement, I resonated with the point made by a commentator on CNN when asked about it:

When is a convenient time for a protest?

After all, if it’s contained, quiet and not disruptive, it doesn’t achieve it’s aim to shake up the social conversation 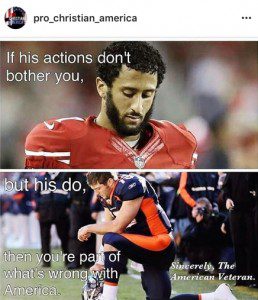 and rattle our collective consciousness. Kaepernick protested when he did and in the manner he chose precisely so we would be talking about it. He risked millions, his own reputation and his long term career prospects, all to make a point in a silent, nonviolent way. He knew what he was doing, and what was at risk. He felt it was that important. And if you claim to be an advocate for free speech, remember that this includes standing up for the rights of others to speak about things and in ways you don’t like too.

But all of this misses the point.

I’m reminded of the infamous sermon offered by Tony Campolo, in which (and I’m paraphrasing) he noted that millions of people will go to bed hungry every night, and yet nobody gives a shit. And, putting a finer point on it, he noted that folks were likely more disturbed by the fact that he had just said “shit” in church than about millions of children going to bed hungry.

Similarly, if we’re more troubled by Kaepernick sitting in quiet protest than we are about police brutality against African-Americans, it’s high time for some personal reflection of our own.

Christian Piatt is the author of the new book, LEAVING A-HOLINESS BEHIND and is the cofounder and cohost of the Homebrewed CultureCast. 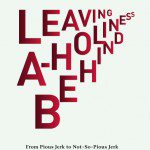 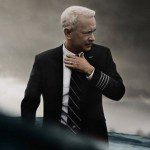