Perez Hilton Comes Out as Anti-Mormon

Perez Hilton, the popular entertainment blogger, chose to use his platform late last week to lash out at the Church of Jesus Christ.

Kristin Chenoweth, the popular Broadway performer, perhaps best known for originating the character of Glinda in “Wicked,” is set to perform with the Tabernacle Choir at Temple Square for their annual Christmas concert December 13-15.

Chenoweth will join a long list of celebrities that have performed with the Tabernacle Choir including Angela Lansbury, Sting, Yo-Yo Ma, and the Sesame Street Muppets.

Hilton, however, has asked Chenoweth to break her commitment to the choir at the last minute to continue what he calls his “defeat” of Mormons. His reason? The ten-year-old ballot measure the Church supported defining marriage in California—A measure that most Californians agreed with and voted for. Hilton is using his hatred of Latter-day Saint beliefs to try and harm and ancillary activity. And by asking Chenoweth to bow out at such a late date, he is making more than a simple political statement, he is attempting to do real harm to a long-time Latter-day Saint institution.

But Hilton is not merely nursing a long grudge. He has joined forces with Fred Karger in this most recent effort. Karger has long been working to strip away Latter-day Saints religious freedom with little success. He has been on a fruitless quest to find evidence to remove the Church’s tax exempt status. Admitting he had nothing last year when he opened up a tip line asking anyone with anything to contact him. He has picketed people trying to purchase books at Deseret Book. Even former MSNBC anchor Thomas Roberts has suggested Karger’s actions are reflective of anti-Mormon bias.

By joining forces with Karger, Hilton makes it clear that he has no tolerance for Latter-day Saints.

No one is expecting Hilton to change his views on same-sex marriage. But attempting to stop Latter-day Saints from even building relationships with people who have good relationships with the LGBT+ community is odd, backward thinking that reveals more bigotry than problem-solving.

I am curious how Hilton’s acolytes, advertisers, and television partners would respond if he showed similar intolerance to any other group? 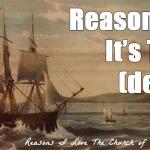 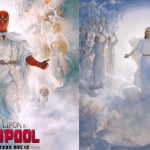 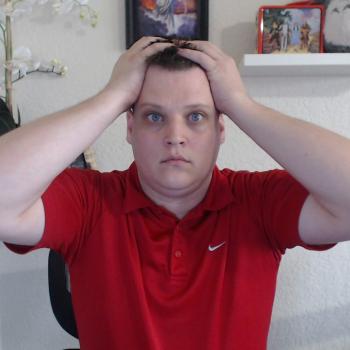 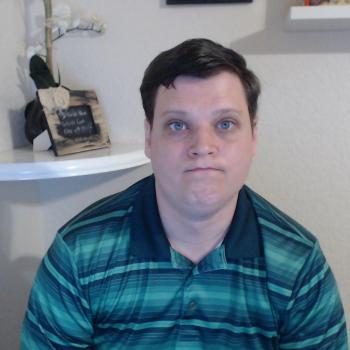