Did the Church Get Caught Covering Up a Sex-Abuse Crisis?

Did the Church Get Caught Covering Up a Sex-Abuse Crisis? February 6, 2019 Christopher D. Cunningham

Perhaps you’ve heard this week that a former Church employee confessed to molesting a boy twenty-six years ago.

Outlets, like Patheos’ own “Friendly Atheist,” are omitting key facts from the story to try and create a sex abuse scandal where none exists.

In fact, the story helps illustrate why the “sex abuse scandal” that anti-Mormons like the Truth & Transparency foundation keep expecting to find doesn’t exist.

But let’s start with what this is. A very sad story about a man, pseudonym David, who is trying to process a traumatic moment from his youth. He is being used as a pawn by those trying to score cheap points in a cultural war against the Church.

He is the one choosing to go public after many years.

During a sleepover, van Wagenen groped David who was 13 at the time. Their accounts diverge on whether it was under or over clothing.

The perpetrator, Sterling van Wagenen, confessed immediately to church leaders who told him to go to the police. Which he did.

The police record says that after van Wagenen’s confession they went to investigate the matter, but that David’s father said his son did not want to pursue the matter.

Van Wagenen was then disciplined by the Church. He was disfellowshipped, which meant not only could he not hold a volunteer position in his local congregation, he also could not continue working for the Church as a filmmaker.

Disfellowship is not the most extreme punishment the church can give out, that is excommunication. However, excommunication is ordinarily used for people who refuse to acknowledge the problem and are not trying to overcome it, which doesn’t appear to apply in van Wagenen’s situation. Not only does the police record show that he turned himself in, but in the recording, he talks about how disgusted he felt with himself.

All the current evidence suggests that van Wagenen never repeated the behavior.

Van Wagenen was very influential in the Latter-day Saint community. His cousin was married to Robert Redford and he helped bring the Sundance Film Festival to Utah. To some, this is evidence that a cover-up must have been on. But given his prominent profile, it makes the Church’s insistence he turn himself into police and break off any professional relationship for two years more striking.

From David’s statements, it appears his parents decided unilaterally to not pursue the matter and sweep it under the rug in an ill-advised attempt to “protect” him. Years later that has clearly not worked. The point David tried to make, before his message was hijacked, was that he wished there was more support from the church at the time it happened.

Fortunately, the Church agrees too.

In the years since, in addition to continuing to turn perpetrators into law enforcement, the Church has consistently provided necessary counseling to survivors. While it is tragic those resources were not made available to David at the time, I suspect they are available to him now if they would be useful in his healing.

Late last year the “Truth & Transparency Foundation” also attempted to embarrass the church by leaking documents revealing that there had been missionaries and stake presidency members who had been accused of sexual misconduct. These were internal documents, and what they ultimately revealed is that the Church does cooperate with law enforcement, and consistently provides counseling to survivors.

Any group as large as the Church of Jesus Christ will have in its ranks those who commit heinous crimes such as this. What’s crucial is doing the right thing when it happens. As this public instance reveals and as the leaked documents reveal, that is exactly what the Church has done.

Edit: Sterling van Wagenen’s cousin is married to Robert Redford, not his sister. 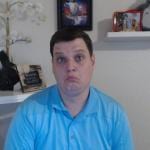 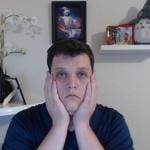 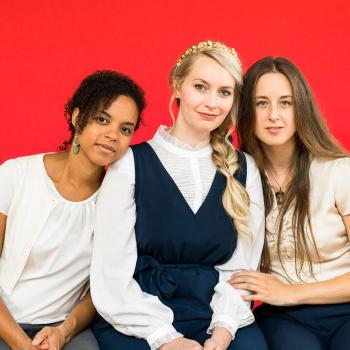 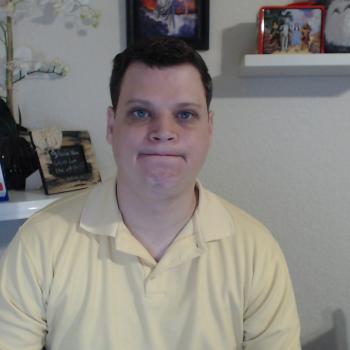 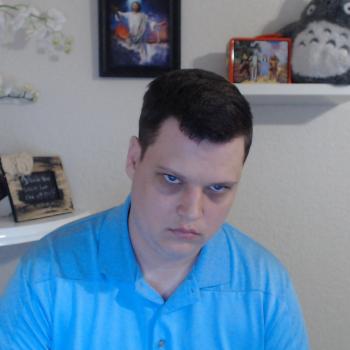 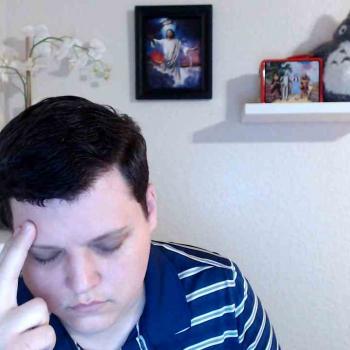