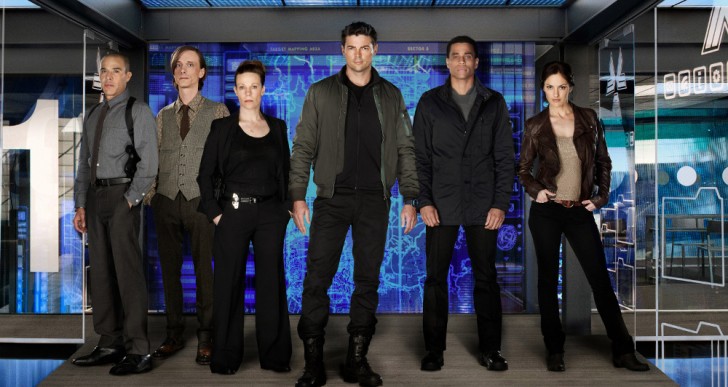 The new Fox science-fiction series Almost Human premieres over two nights on Nov. 17-18 at 8 p.m. EST. Patheos was one of several outlets invited to join a conference call with executive producers J.J. Abrams and Joel Wyman, and they provided some details on how they approached the series’ development.

The show follows John Kennex (Star Trek’s Karl Urban) a cop in the year 2048 who goes into a coma for 17 months after a failed assault on a dangerous gang. He returns to the job when he awakes, but it’s now mandatory for all officers to be paired with an android partner. Frustrated by the new line of robots, he decides to pair himself an older model, who goes by the name Dorian (Michael Ealy). The show will follow the duo’s attempts to solve crimes and Kennex’s investigation into the gang that nearly killed him.

The pilot crams a lot of information and character development into its 43-minute runtime (I’ll be posting a full review later this week). However, Abrams and Wyman acknowledged that the first episode of a show isn’t always a good indication of what’s to come.

“A lot of people don’t realize that the pilot is supposed to be a sales tool for us to express to our partners how great and exciting the show could be,” Wyman said. “It’s our job to put everything we can in this incredibly tight 43 minutes to make it a very compelling ride. Once we got picked up… we realized, okay, now we’ve got some time.  Let’s tell the story properly.”

The show is being produced through Abrams’ company, Bad Robot. Abrams and Wyman were previously executive producers on another Fox science-fiction series, Fringe, which ended its five-year run at the beginning of this year.

Almost Human boasts a prestigious cast, including Lili Taylor, who plays Kessex’s boss, Captain Maldonado. The part was originally supposed to be cast for a man, but when the producers heard she was interested, they jumped at the chance to bring her on. Golden Globe nominee Michael Ealy stars as Dorian, an android of an older model that was discontinued because they resembled humans a little too closely, which made them emotionally unpredictable. Unlike the newer models, the DRNs are soft-spoken, colloquial and capable of empathy. He seems so human that Maureen Dowd recently compared the character to Obama in The New York Times.

“What Michael Ealy brings to this role is an incredible sense of thoughtfulness and compassion,” Abrams said. “The idea when Joel pitched it was always that Dorian, this synthetic cop, was in many ways more human than his partner.” 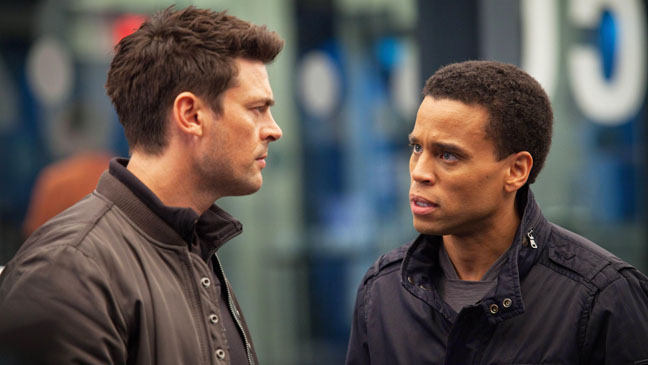 That does seem to be the case in the pilot. Kennex is brash, abrasive and suffers from PTSD. He also refuses to accept androids as a valuable part of law enforcement, which sets his partnership with Dorian off to a rocky start. He lost his leg in the assault that put him into a coma, and it’s been replaced with a synthetic limb. His body has trouble adapting to the new technology, however, largely due to his psychological distrust of robotics.

“He has a problem with the line between humanity and robotics,” Wyman said. “His well-being now depends on this technology that he sometimes holds with a sense of contempt.  That’s the journey for him. He’s starting to realize it’s not the technology that’s bad, it’s how you use it.”

Wyman said that he wanted to create a show that was different from Fringe, which developed a complicated mythology and tonally lent itself to being serious and contemplative. Almost Human is going to have larger serialized parts of its story that will gradually unfold, but it’s going to be a bit more action-oriented. It also will play out like a traditional police procedural from week-to-week, but in this new futuristic setting.

“We thought it’d be really, really fun to have something that was really big and bombastic,” Wyman said. “Inherently, this show is a week-to-week great action show with cases that you’ve never really seen before… Through those cases we’re going to learn more about our characters and the relationships are going to diversify and grow.”

The moral issues raised by robots will be a major theme of the show, and the team even consulted with a robot ethicist at MIT. Wyman said he came away feeling like as technology continues to develop, the world of Almost Human might not be very far away. It won’t be long until there are synthetic creations that, while not human, are sentient creatures.

“They are thinking beings,” Wyman said. “What are their rights? What is a being?  If it’s able to think, if it’s able to be, then what?  We’re definitely interested in those types of things.”

The concept of a futuristic world dominated—or at least, shared with—robotic humans is one that’s frequently explored in science-fiction. The city in Almost Human feels heavily inspired by Blade Runner; it’s dirty, grimy, neon-lit, and influenced by Asian culture. Wyman admitted that that film is one of his favorites and a clear reference point for the show, but he also added that he hopes Almost Human will ultimately feel a lot different. For one thing, it’s more optimistic.

“What occurred to me in watching all these incredible science fiction films is the future is largely, oh, look what you humans have done,” Wyman said. “I think what we’re talking about is something a little bit more hopeful… I’m a hopeful person. I really believe that the world is going to get it right somehow.” 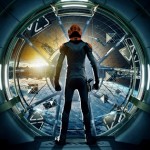 November 4, 2013
The Wasted Potential of "Ender's Game"
Next Post

November 17, 2013 Review: "Almost Human" Finds Humanity Amidst Technology
Recent Comments
0 | Leave a Comment
"i like this films and i wish more like this thanks... https://www.escortsargentin..."
Alicia Perez The Best TV of 2013
"I must admit that I didn't know "Ender's Game" until I watched the film. It ..."
Anutara Tantraporn The Wasted Potential of “Ender’s Game”
"That is cool, I see that paragraph and picture. Check here for more entertainment view ..."
Loralee Cervone The Best TV of 2013
"I always find a lot of the questions regarding AI to be a bit odd ..."
axelbeingcivil Review: “Almost Human” Finds Humanity Amidst ..."
Browse Our Archives
get the latest from
Cinemeditations
Sign up for our newsletter
POPULAR AT PATHEOS Entertainment
1 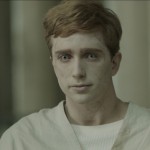