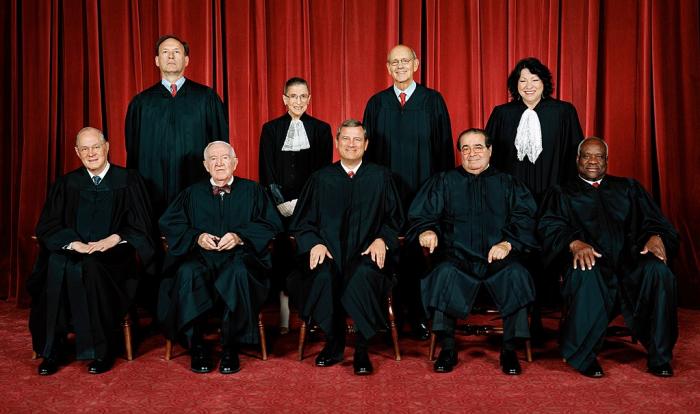 Those who oppose Article V of our Constitution recently circulated a flyer suggesting that Justice Antonin Scalia’s views on using Article V to rein in the federal government had “evolved” over time. While they acknowledge that he argued strenuously, and at length, in favor of a limited Article V Convention in 1979, they tout more recent sound bites as evidence that he changed his position toward the end of his life.

We believe this mischaracterizes his views.

By opponents’ own admission, what Scalia actually said later in life is this:

The Convention of States Project agrees with him completely on both points.

“I do not have a lack of trust in the American people. I am the one here who is least terrified of a convention. We have come a long way. We have gotten over many problems. But the fact remains that a widespread and deep feeling of powerlessness in the country is apparent with respect to many issues, not just the budget issue. The people do not feel that their wishes are observed They are heard but they are not heeded, particularly at the federal level. The congress has come up with a lot of paliatives—the legislative veto, for example—which do not solve the problem at all. Part of the problem as I have noted is simply that the Congress has become professionalized; its members have a greater interest than ever before in remaining in office; and it is served by a bureaucracy and is much more subject to the power of individualized pressure groups than to the unorganized feelings of the majority of the citizens.

“This and other factors have created a real feeling of disenfranchisement that I think has a proper basis. The one remedy specifically provided for in the Constitution is the amendment process that bypasses Congress. I would like to see that amendment process used just once. I do not much care what it is used for the first time, but using it once will exert an enormous influence on both the Congress and the Supreme Court. It will establish the parameters of what can be done and how, and after that the Congress and the Court will behave much better.

“It is not as though we have had a sacrosanct, untouched Constitution. The Constitution has been changed, whether we have liked it or not, during the last 200 years, and not merely by the ratification process. Many of the decisions of the Supreme Court have made fundamental alterations without giving us any opportunity to say whether we liked them. So it is not a matter of whether we leave the Constitution untouched, but whether we prevent somebody else from touching it in a way that we don’t want.”

By Steve Petteway, Staff Photographer of the Supreme Court (evidence that he took it is here (LinkedIn profile here U.S. Federal Government. Supreme Court archivist’s office confirms that this is photo number 2009-03882 and that a permanent catalog number will be assigned. [Public domain], via Wikimedia Commons 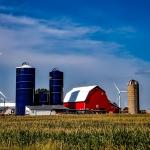 January 31, 2018
Iowa Poised to Become 13th State to Call a Convention of States
Next Post 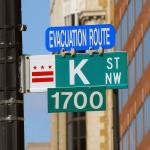 January 31, 2018 Want Lobbyists to Have Less Power in DC? Here's How
Recent Comments
0 | Leave a Comment
Browse Our Archives
Follow Us!