New Memoir about Obama Reveals More than the Media Thinks 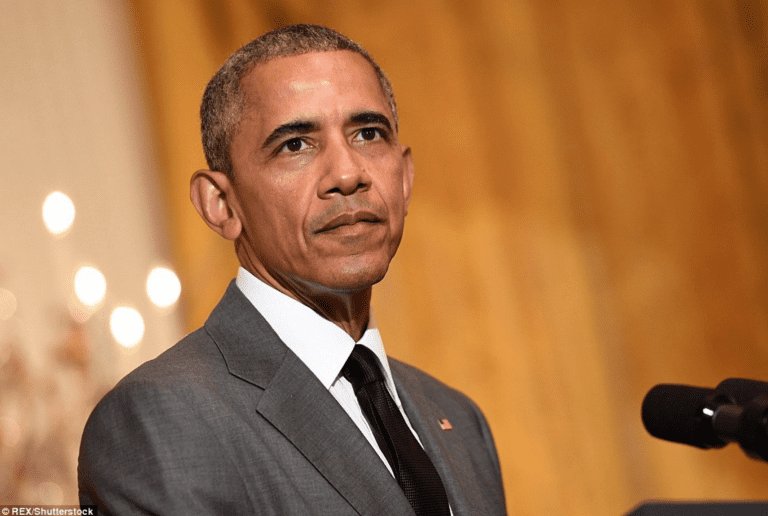 Ben Rhodes’ new memoir about former President Barack Obama’s reaction to the 2016 election victory is revealing, but not for the reasons the media thinks. Coverage of the new memoir stresses Obama’s stunned sadness in the wake of Hillary Clinton’s defeat, but the former President’s words reveal his true attitude towards everyday American citizens.

“Sometimes I wonder whether I was 10 or 20 years too early,” Obama told aides, according to the memoir. “Maybe we pushed too far. … Maybe people just want to fall back into their tribe.”

Later, he said, “Maybe this is what people want. I’ve got the economy set up well for him. No facts. No consequences. They can just have a cartoon.”

Sounds like the former president, like the majority of the mainstream media, took away exactly the wrong lesson from 2016.

Unfortunately, Obama’s reaction is far from unique on Capitol Hill. The elitists in D.C. don’t believe Americans are smart, informed, or trustworthy. They’d much rather leave decision-making power to faceless bureaucrats than *gasp* let everyday citizens decide for themselves.

That’s why millions have joined the Article V movement to call the first-ever Convention of States. A Convention of States is controlled entirely by the people and the states and has the power to propose constitutional amendments. These amendments can strip power from smug D.C. politicians like Obama and return it where it belongs: with local communities and state legislatures that know exactly how to govern themselves. 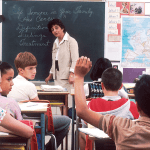 May 30, 2018
Report: State Pension Funds Could Run Dry
Next Post 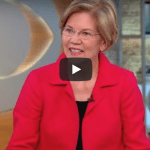