D.C. Isn’t Willing to Make the Tough Decisions – the Infrastructure Fight Proves It 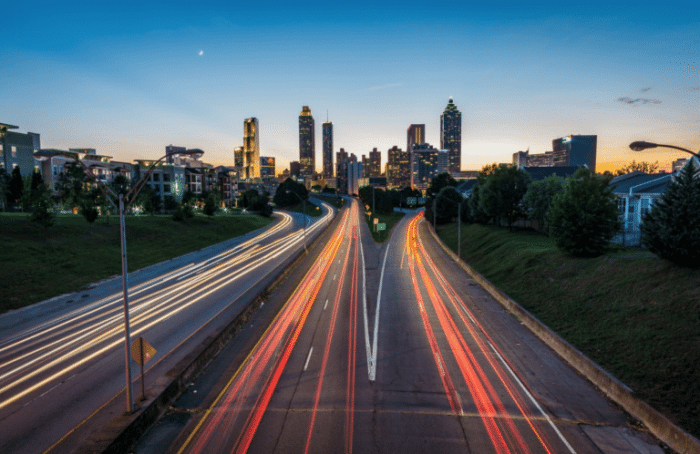 This week, the media is abuzz with news of Trump’s plan to revitalize our nation’s crumbling infrastructure.

Multiple outlets are reporting that the President will propose a $200 billion fund to help state and local governments pay for new transportation, broadband, water, waste, and power projects. According to the plan, federal dollars will come from cuts to other areas of the budget, a reasonable proposal given the amount of money the feds waste every year.

But that hasn’t convinced some members of Congress, who believe that instead of finding the money elsewhere in the budget, “new sources of revenue” should be used to pay for the plan. These individuals have proposed raising the gas tax just weeks after the feds cut income taxes for millions of Americans.

Our federal officials consistently refuse to take responsibility for the billions they waste every year. Rather than cutting duplicative or useless federal programs, they try to raise taxes every time they want to pay for something new.

A Convention of States can drastically change that mindset. By proposing constitutional amendments that both require a balanced budget and cap taxes, the states and the people can force the feds to make the tough decisions — and stop wasting the money of hard-working taxpayers.

To learn more about how to call an Article V Convention, click here.  Sometimes people ask WHY we should call one, and the answer is simple: to bring power back to the states and the people, where it belongs. Unelected bureaucrats in Washington, D.C. shouldn’t be allowed to make sweeping decisions that impact millions of Americans. But right now, they do. So it all boils down to one question: Who do you think should decide what’s best for you and your family? You, or the feds? We’d vote for the American people every single time.

If you agree, get involved in your state today. 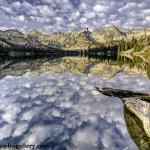 February 8, 2018
Guess Which State Might Be the Next State to Call a Convention of States
Next Post 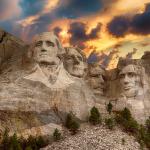