Why We Should Shrink the Federal Government 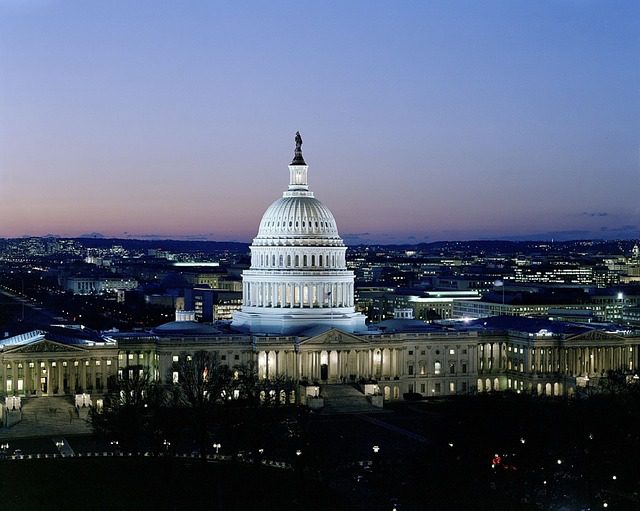 An important concept is getting lost in some of today’s efforts to make the world a better place. It is the concept of jurisdiction. Legally speaking, jurisdiction is the power of a court to decide a case, which requires proper authority over the subject matter and people involved. Applied to society more generally, jurisdiction is about the fact that government institutions, private organizations, families and individuals each have a different role to play.

Many today see government as a panacea. But government was never meant to be our exclusive tool for shaping society the way we want it, even if we could agree on what that shape is. Government can’t do everything.

Good civics students learn that the scope of our federal government’s legitimate power (its jurisdiction) is limited by our Constitution to those functions specifically listed – its “enumerated powers.” While the authority of state and local governments can legitimately be much broader, citizens who value liberty will still insist that these levels of government, too, remain limited to functions that fit within the proper role of government, as an institution.

So what is the role of government? Perhaps that is the million dollar question in America today.

Reasonable people may disagree about what role they would like the government to have, but we cannot disagree about the role it was designed to have, here in the United States. The Declaration of Independence, which informed all that came after, tells us exactly what the framers had in mind: for government to secure the rights of life, liberty and the pursuit of happiness. (Note the significant difference between securing the right to “pursue” happiness and securing the happiness itself!)

I think the framers got it right. When any government takes up functions that go much beyond protecting citizens’ life, liberty and property, dysfunction is almost always the result.

One such dysfunction is that government programs designed to do what private individuals, organizations, or businesses are perfectly suited to do tend to starve the private sector of the drive to perform those functions. For instance, consider the charitable organizations that provide free or low-cost after-school care for children while their parents are working. Once the government begins funding or administering similar programs, it either eliminates the incentive for private groups to initiate after-school care, or it draws children away from the private programs.

Similarly, government-administered welfare programs turn needy individuals toward a cold, taxpayer-funded bureaucracy for help, which turns them away from their own family members, friends, neighbors, or churches – all potential sources for the assistance they need. This is a real tragedy, because the private sources of aid are generally superior. They can offer not only financial help, but also an emotional support network, child-care, job referrals, meals and financial counseling.

When government takes over core parental responsibilities – from training toddlers, to serving breakfast in elementary school, to outlawing smartphone sales to minors – it enables parental abdication and weakens the sacred bond between children and their parents.

And let’s not forget the “Three Felonies A Day” phenomenon described by author Harvey Silverglate. The universe of federal laws and regulations alone is so exhaustive that few of us go through a normal day without doing something illegal.

And yet, some states and localities are doing their best to increase the criminalization of everyday conduct. For instance, the majority leader of the California State Assembly recently introduced a bill to subject restaurant staff to criminal penalties for giving a customer an unsolicited drinking straw. The goal may be good, but the means are all wrong.

The ways in which individuals, organizations and businesses can improve society is limited only by our imagination and determination. The number of ways in which government can do so is limited by the principles of good government – and, with respect to the federal government, by the Constitution.

Every time we ignore those principles and use the instrument of government to achieve some outcome more appropriately achieved through other means, we make the state bigger and stronger, at the expense of private initiative, familial bonding, charitable instinct, or market competition. Unless we want the whole of society to ultimately be subsumed by the state, we must rekindle a respect for the concept of jurisdiction. 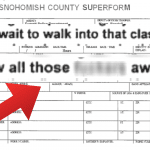 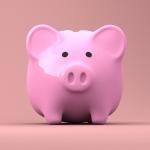 February 27, 2018 Report: The Federal Government's Finances are a Total Wreck
Recent Comments
0 | Leave a Comment
Browse Our Archives
Follow Us!