Want to Fix Our Broken System and Save America? Do This. 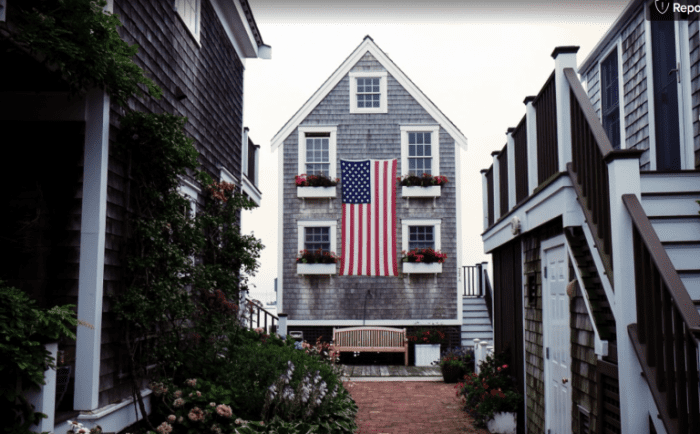 I’m no constitutional expert, just a student of history, philosophy, economics and governance. I happen to agree with most people, wherever they fall on the political spectrum, that Washington is broken. But our country has forgotten about “the manual,” our Constitution, which instructs us how to fix it. Article V of that manual provides a final check, by the states, on the national government. If it were ever to run amok, centralizing power and advancing policies that polarize and devour our great country, the states have the ability to rein it in.

What you are seeing in Washington today would not be a surprise to the framers. They knew the national government could eventually grow beyond the confines framed by the Constitution. You’ve read about it — Federalists vs. Anti-Federalists. Each side made a great case. But they all knew the Articles of Confederation were not working, and that change was required. The question was “How do you restrain this necessary federal government?” How do you keep the creation from ruling the creator?

On Sept.15, 1787, mere days before ratification, Col. George Mason brought forth a second mode to amend the Constitution. It was unanimously supported without debate. It was obvious then as it is today, when the federal government exceeds its constitutional authority, the states need to be able to convene, just as Congress can, and propose any necessary amendments. Any proposed amendments would still need to be ratified by the state legislatures, exactly as amendments proposed by Congress do.

It wasn’t meant to be easy. Believe me, I know. I’ve been a volunteer for over three years. But when circumstances require action, as they do today, it’s imperative that “We the People,” through our state legislators, practice this lawful, peaceful, constitutional recourse.

The average citizen knows D.C. is broken, but just hasn’t discovered that Article V is the solution as big as the problem. Civics don’t interest most of my peers. The general impression is that we, as citizens, have no voice. But anyone who takes the time to study Article V will see the wisdom of our framers in providing us this powerful tool. We just need the faith and courage to use it.

Do we or do we not believe in federalism? Professionally, I have had a great vantage point of Main Street America, having consulted hundreds of small businesses since 2004. I’ve watched them struggle to make ends meet and some close shop due to excessive federal regulations. I witnessed new entrepreneurship come to a halt in 2009. The recession, which greatly impacted Main Street, was a tremor compared to the collapse we are headed toward due to unbridled, profligate spending.

Over the last few decades, I’ve watched the federal government, under both Republican and Democrat leadership, spend us into potential oblivion. But this didn’t happen overnight. Eighty years of judicial activist decisions have distorted the General Welfare and Commerce clauses to advance federal power time and time again. Programs created in the 1930s and 1960s, while well-intentioned, have generated over $140 trillion of unfunded liabilities and placed us one generation away from insolvency. As the national debt swells to over $20 trillion, Congress has passed yet another massive spending bill.

The Founders believed in limited government. D.C. believes in the growth of its power. The Founders believed in genuine checks and balances between branches. D.C. practices collusion among the branches. The legislative and judicial branches allow each other to legislate and manipulate the Constitution as they please. The president legislates and the resultant “administrative state” is essentially unaccountable.

The proposed constitutional amendments that would be considered by a Convention of the States under H. 3233 are threefold: (1) fiscal responsibility in regard to taxing and spending, (2) limiting the power and jurisdiction of the federal government, and (3) limiting the terms of office for its officials, especially members of Congress. Together, these would restore the federal government to its proper role.

It requires virtue and wisdom to live under constitutional order. It requires that our state legislators take action. The South Carolina Convention of States Project has confidence in the delegate selection process, because we have confidence in the S.C. General Assembly.

Our resolution has had seven hearings over the past three years. In several of these hearings, we have been promised a vote, yet the clock was purposely allowed to expire. The Feb. 20 hearing proved to be no different. Subcommittee members arrived late, or wandered in and out of the hearing, forcing a 15 minute delay to the hearing’s one hour of allotted time, preventing a quorum so the hearing could begin. As has happened before, H.3233 supporters, including myself, yielded our time to give the opposition equal time in order to allow enough time for the vote. Yet again, we were betrayed.

This bill, co-sponsored by Rep. Peter McCoy, R-Charleston, has the support to pass both the full House Judiciary Committee and on the House Floor. It is time someone stands up to the obstruction of its opponents, including Rep. Greg Delleney, Judiciary Committee chairman. One man should not be able to prevent a state from seeking to do its part in the restoration of Constitutional Republicanism. We have heard plenty from the opposition, hours of it, who share Rep. Delleney’s views. Those arguments have been dismantled by a mountain of scholarship.

This issue transcends political parties; it truly is bipartisan. We need South Carolina to lead and become the 13th state to pass this resolution. We were the first state in the country to file this resolution, in 2013. Yet we have watched 12 states pass it, with five more states on the brink of floor votes. It’s time for our legislators to embrace the power the Constitution gave them. This is a moment where politics must take second place behind morality and duty. We ask the House Judiciary Committee to schedule another hearing to support Resolution H. 3233 and to bring this to a vote so the debate can continue in full committee.

The above was written by South Carolina District Captain Blake Adams and originally published in The Post and Courier. 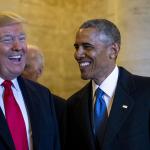