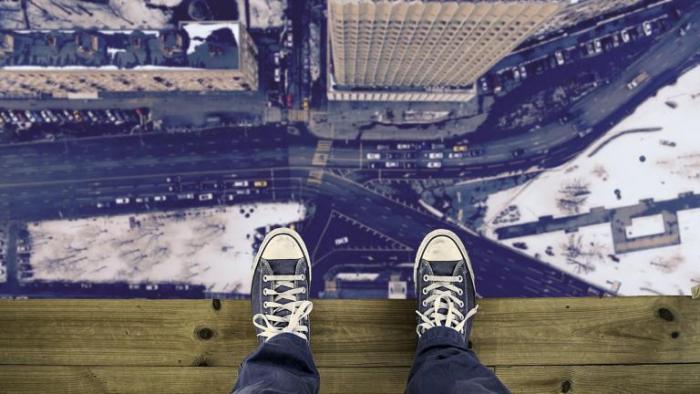 Do you think our political system is working great?
If your answer is “no,” then you should know our country’s founders inserted in our Constitution a way of solving the problem: The people, acting through their state legislatures, can propose reforms Congress does not want.

Without this provision, Americans likely would have rejected the Constitution. Even if they had accepted the Constitution, we could not have forced Congress to propose the Bill of Rights, popular election of U.S. senators or presidential term limits. Our government could be even worse than it is now.

The reform process is easy to understand. Two-thirds of the state legislatures (34) require Congress to invite representatives of the state legislatures (“commissioners”) to a temporary meeting, called a convention, for proposing amendments. The meeting has but one purpose: to propose (or not propose) one or more constitutional amendments for public consideration. This is a power Congress has every day of the week.

Of course, the political establishment doesn’t want you to exercise this constitutional right. So they use the same tactics vote-suppressers use: disinformation and fear. Sometimes they induce people who have not studied the issue to help them.

An example is the recent column by David Schultz, a political science professor. Professor Schultz claims that 1. We don’t know how the convention would work, 2. We can’t control its scope and 3. It might be captured by special interests.

Then he says, “In cases such as Baker v. Carr … and Coleman v. Miller … the Supreme Court declared that the issue of amending the Constitution is a topic textually committed to Congress.”

But neither case held any such thing. Baker v. Carr dealt with legislative apportionment, not constitutional amendments. Coleman v. Miller ruled that two aspects of ratification — not the entire amendment process — are entrusted to Congress. The claim that Congress can control the entire process appeared only in a non-binding minority opinion. In the ensuing 79 years, virtually every court that has reviewed that opinion has rejected it.

Robert G. Natelson, a retired University of Montana law professor, heads the Article V Information Center. The center is a project of the Denver-based Independence Institute.

The following excerpt was written by Robert Natelson and originally published in the Twin Cities Pioneer Press. Click here to read the full article. 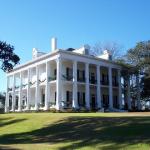 March 29, 2018
Some Mississippi Legislators Want to Amend the US Constitution - Here's Why
Next Post

March 29, 2018 Swamp's Omnibus Bill Sends Signal to Americans: It's Time to Call a Convention of States
Recent Comments
0 | Leave a Comment
Browse Our Archives
Follow Us!