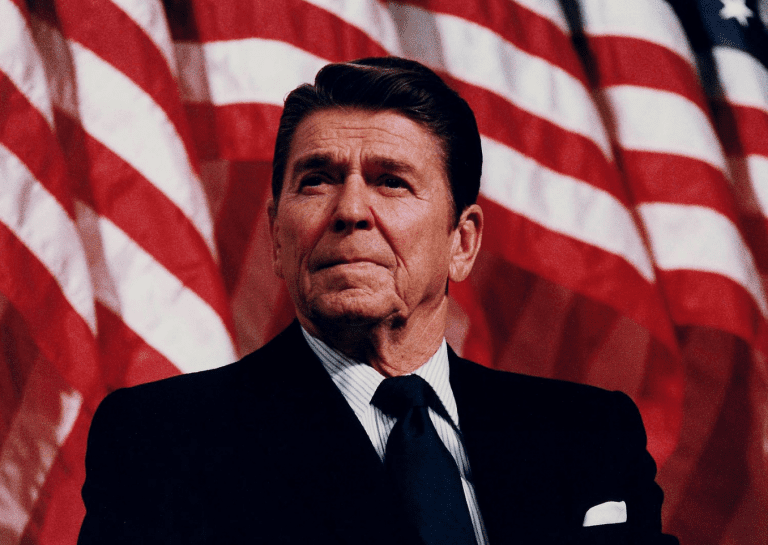 With clarity and conviction in 1975 at CPAC, Ronald Reagan told us, “Our people look for a cause to believe in. Is it a third party we need, or is it a new and revitalized second party, raising a banner of no pale pastels, but bold colors which make it unmistakably clear where we stand on all of the issues troubling the people.”

Thousands of Americans have stepped out in boldness to educate citizens and legislators in their states of the Constitutional “emergency” button that President Ronald Reagan believed was the answer, the Constitutional remedy that Americans could rally behind to not just wrangle rogue federal legislators, but to regain a foothold in the fight to put power back in the hands of the American people.

“We can’t depend on Congress to discipline itself, as House and Senate leaders have once again demonstrated in rejecting a balanced budget amendment. . . Big-spending leaders of Congress stonewalled us at every turn and refused to pass an amendment that would have ended their reckless spending and deficits.”

By the way, just to demonstrate how reckless and out-of-control our Congress has remained, when this letter was written America’s national debt in September of 1994 was $4,692,749,910,013.32. Imagine what financial standing America would have today if we had been able to pass a balanced-budget amendment?

Unfortunately, groups such as the Eagle Forum scared and bullied legislators into stopping what would have been a monumental piece of legislation that would have held every legislator on Capitol Hill accountable. Almost $18 trillion later, the Eagle Forum is still at it, using fear mongering to intimidate state legislators into stopping one of the most important pieces of legislation in our lifetimes –calling for an Article V Amendments Convention.

In fact, anyone who opposes the use of Article V to save America gets to own the debt, corruption and insolvency that citizens are facing. Instead of using common sense and a Constitutional solution, these groups perpetuate lies, scare-tactics and fear mongering instead of uniting with Constitutionally-minded groups offering the bold solutions that Ronald Reagan talked about for decades.

Twenty years later, we are running pedal-to-the-metal toward the edge of the cliff, not just because of the federal government’s fiscal irresponsibility, but because of the giant leaps toward a socialist governance and structure that has unmoored America from its founding principles and documents. This is why the Convention of States Project was founded in September 2013, to give the states the Constitutional ‘muscle’ needed to use a bold solution to fix a plethora of issues facing America—not just one.

The Convention of States Article V application is historic. The subject matter is specific to calling for fiscal restraint, limiting the size, scope and jurisdiction of the federal government and term limits for federal officials. Only those topics germane to this subject matter may be discussed among delegates to an amendments convention. Think about the political Megalodon teeth we could sink into re-balancing power in America: a balanced-budget amendment, eliminating the IRS once and for all, making Presidential executive orders illegal, repealing Obamacare (no thanks to those elected in 2010, 2012 and 2014 on the promise of doing the job themselves), giving federally appointed judges term limits, and the list goes on and on. Check out Mark Levin’s, ‘The Liberty Amendments’ for more ideas.

“Lew it is clear that we must rely on the states to force Congress to act. . . Fortunately, our Nation’s Founders gave us the means to amend the Constitution through action of state legislatures, which you have been widely pursuing. . . Unless we act quickly, the people in the White House and those running Congress will bankrupt America. The good, honest productive people of America are frightened—and angry. They must get behind you in this effort. Our opportunity have never been greater.”

There are no more second chances. There are no more excuses from legislators who feign indignation with the federal government and then refuse to act. Thousands of Americans working on the Convention of States Project across America will know how their legislators voted in 2016. If we can’t get legislators to act according to the will of their constituents, then the constituents will find a legislator who will.

Ronald Reagan’s last sentence to Mr. Uhler read, “As I have said before: If not now, when? If not us, who?” 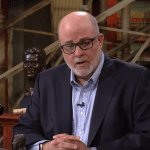 June 26, 2018
Levin Breaks Down the Article V Process Better than Anyone You've Ever Heard
Next Post 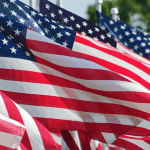 June 26, 2018 On the 230th Anniversary of the Constitution's Ratification, Let's Get Serious about Protecting our Founding Principles
Recent Comments
0 | Leave a Comment
"“When plunder becomes a way of life, men create for themselves a legal system that ..."
Barros Serrano The Founding Fathers Never Intended America ..."
"Term limits empowers the deep-state."
David Farrar David Horowitz: Conservatives Need to Amend ..."
"You want a convention of the states to overthrow science?"
Donalbain You’ll Never Guess Who’s Quietly Working ..."
"The founding fathers created a country a fraction of the size of the one we ..."
Pennybird The Founding Fathers Never Intended America ..."
Browse Our Archives
Related posts from Convention of States