Coburn on Cavuto: The Two WORST Consequences of our Massive National Debt 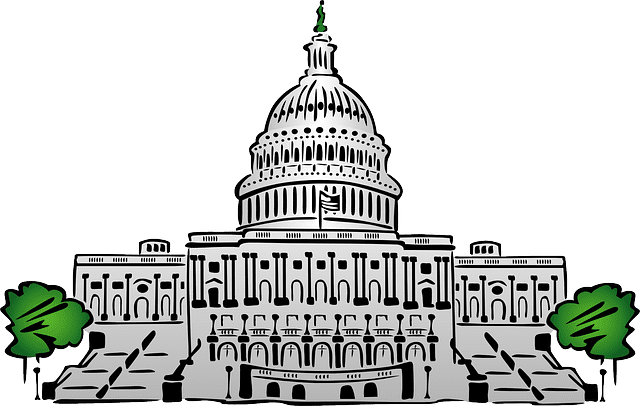 In the video below, Tom Coburn, a former U.S. Senator famous for his Waste Report, shares why sky-high government debt poses a risk and why we need to turn it around now.

When Neil Cavuto asks him if the debt is “out of control,” he responded that — yes, in deed, it was.

“It is.  Both the government debt and the total debt.  If you look at total debt in our country.  Pension debt, city debt, state debt, corporate debt, personal debt, school loan debt, and government debt… we’re at 300% of GDP.

When you listen to Sen. Coburn talk about all the different types of debt, it’s a little reminiscent of the time when Bubba describes all the ways to prepare shrimp to Forrest Gump:

Cavuto called out both parties for refusing to slow down the growth of our debt.  “What gives?”

Sen. Coburn responded, “Interestingly, Joe Lieberman and I created modifications for both social security and medicare, that were fairly painless, except for those who are very well to do in our country, that would’ve extended the life of both of those by about twenty-five to thirty years. Neither [Mitch] McConnell nor Harry Reid would hear for us to bring that to the floor.

Cavuto said that people who suggest even minor, moderate adjustments are vilified.  “You’re throwing Granny off the cliff or forcing older folks to live on dog food, and the debate ends.  Right?”

“Here’s what’s going to happen: we’re either going to have hyper-inflation or a marked decease in valuation of the dollar,” Coburn said. “Either way we all lose.” 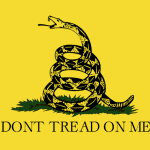 July 16, 2018
COS Project Enjoys Enthusiastic Support at the 2018 National Libertarian Convention
Next Post 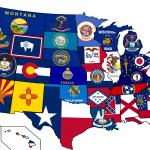