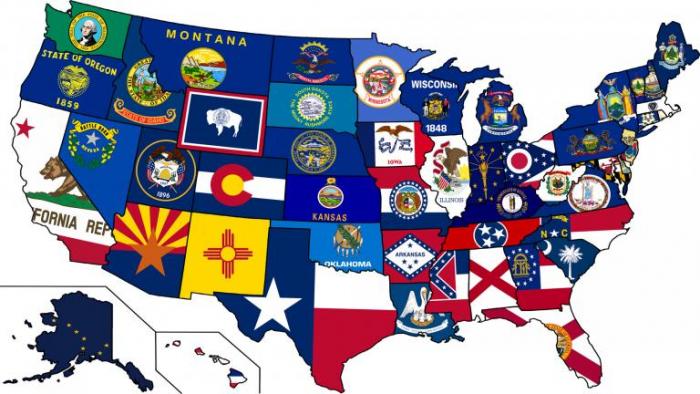 We have checks and balances (in theory) between the executive, legislative, and judicial branches. Again, the reason for this design was to ensure that there was not an excessive accumulation in any one branch.

Preventing the federal government from accumulating too much power is the chief reason that federalism is such a prominent feature of our constitutional system.

Here’s how it’s supposed to work:

In general, there is no such thing as shared federal-state jurisdiction.

Thus, the federal government has no jurisdiction over any of these subjects if we were following the Constitution.

Here is what our country would be like if we followed these rules:

1. The National debt would be close to zero. The real drivers of the debt are entitlement programs—all of which fall within state jurisdiction.

2. The size of the federal government would be at least 60% smaller.

3. Federal taxes would be lower.

5. The federal courts would have far fewer cases and a much smaller impact on the nation.

6. Because more decisions would be made close to home, the people would have more genuine access and control over the use of power.

7. Congress could be more of a part time endeavor.

8. Interest groups, unions, and lobbyists would spend far less in DC and far more in the states because that’s where the bulk of the decisions would be made.

The swamp festers in DC principally because the states have not insisted on strict enforcement of federalism.

The mechanism the Framers gave us is Article V. And because of the collusion of left wing nationalists and far right scare mongers, it has been difficult to use Article V to call a Convention of the States to reduce federal power.

The correct system was designed for us. We know that federalism would work. But we have let fear and lies rule the day.

Until the people demand a Convention of the States there will only be small changes in the rate of the growth of the swamp.

Article V is the true Federalist path. Will we take it? 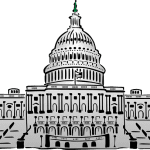 July 16, 2018
Coburn on Cavuto: The Two WORST Consequences of our Massive National Debt
Next Post 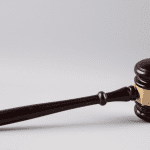 July 20, 2018 Natelson: Missouri Decision Proves Courts can Get it Right on Article V Cases
Recent Comments
0 | Leave a Comment
"“When plunder becomes a way of life, men create for themselves a legal system that ..."
Barros Serrano The Founding Fathers Never Intended America ..."
"Term limits empowers the deep-state."
David Farrar David Horowitz: Conservatives Need to Amend ..."
"You want a convention of the states to overthrow science?"
Donalbain You’ll Never Guess Who’s Quietly Working ..."
"The founding fathers created a country a fraction of the size of the one we ..."
Pennybird The Founding Fathers Never Intended America ..."
Browse Our Archives
Related posts from Convention of States