‘Not so little nowadays. He’s very plump and wears a cloak and a sombrero like G.K.C.’

I’m quoting this not so much because I like the prose particularly, but because it highlights how well known G.K. Chesterton really was in England back in the 1930’s when this was written: well enough known that Marsh could refer to him by his initials without any explanation whatsoever. 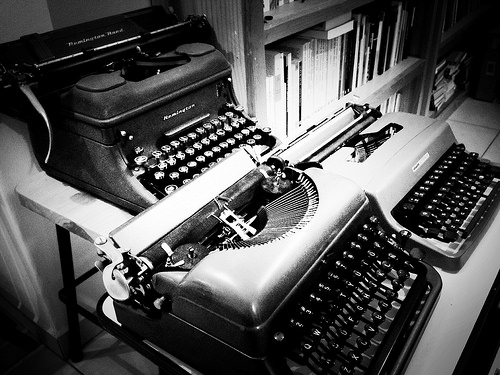 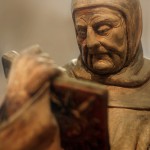 April 1, 2015
A Rant About The Person Who Wrote Matthew's Gospel
Next Post

April 6, 2015 Today's Aquinas: Does God Love What Is Good?
Recent Comments
1 Comment | Leave a Comment
Browse Our Archives
get the latest from
Catholic
Sign up for our newsletter
Related posts from Cry 'Woof' 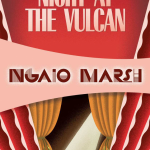 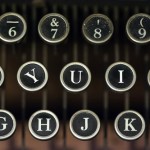 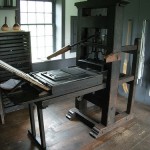