The sermon yesterday was organized around a quotation in the bulletin:  “The mark of a good church is not its seating capacity but its sending  capacity” (Mark Stachura).  Using the Scripture readings from 2 Cor 12:2-10 and Mark 6:1-13, we were pressed to think about the implication for how we understanding ourselves today given Jesus’ command to “go” in Matthew 28 and given our historical roots in the Methodist movement of John Wesley.  What might it mean to recover a sense of movement in the context of a large, declining mainline institution? 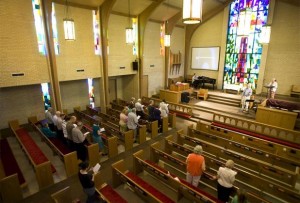 Ernst Troeltsch’s work, The Social Teachings of the Christian Church, set up the classic categories of “institution” and “sect” as the primary historical models of the church.  This typology is picked up by a number of church historians, sociologists, ethicists, and theologians.  There are critiques for how deterministic, limiting and European these categories are, as well as appreciation for their helpfulness in understanding the ways in which conflicts in churches arise over identity and mission.  Movements, such as the early Methodist movement, happened within the context of Wesley’s Anglican church.  This movement eventually became (or was viewed as a sect), one that had difficulty co-existing within the larger institution because of disagreements over mission, vision and ways of understanding and “doing church.”  Sound familiar? Eventually this sect became its own organization with structures of leadership, which is now a large, global institution, with quite sophisticated structures and lots of dying churches in the United States.  Now this institution needs a movement.

So, how within a large institution do we recover and/or become a movement?   Is it possible?  German sociologist, Max Weber, might think it unlikely given the endemic  conflict between “priests” and “prophets.”  According to Weber in The Sociology of  Religion, priests and prophets, along with laity and “magicians” are present in all religious bodies.  Priests are the keepers of the religious institutions and their traditions, whose livelihood and status now  depends on its maintenance.  Prophets are those who call people back to their original roots as a movement which will often involve a challenge to the religious structures and leadership for the ways in which it impedes this kind of change.  Conflicts between priests and prophets arise, which put laity in positions to choose between the two based on power and preferences, while “magicians” continue to do their own thing.  Sound familiar?

As a theological educator in an evangelical seminary, I must sadly admit that much of our teaching is focused on educating people to be priests, to be keepers of religious organizations and institutions (hence courses like “Leadership and Church Administration” and “Managing Conflict in Churches.”)  While we and students profess to love the prophetic impulse of Scripture and various church traditions, and would like to see ourselves as such, it is incredibly risky.  Yet necessary.  How do we recover a sense of prophetic movement in the places where we feel most comfortable and where we are privileged?   How can this happen, when at our core, we believe that the mark of a good church is actually its seating capacity given how much of our energy and resources go to make sure these seats are filled? 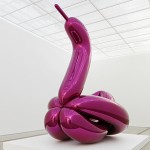 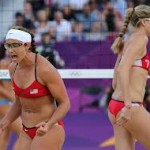 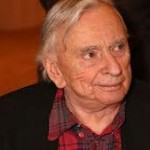 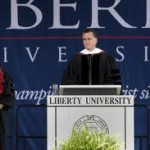 Evangelical
Another shooting.....what's a Christian to do?
Cultivare
TRENDING AT PATHEOS Evangelical