War: Knowing the Difference Between the Kingdom and the World

War: Knowing the Difference Between the Kingdom and the World January 3, 2020 Danielle Kingstrom

I saw a post today. And I felt compelled to respond. Normally, I wouldn’t, because the shenanigans of politics, and especially the discussions about war, are always circular and lack reason. I would much rather stare at cow pies in the field. I mean, if I am going to listen to shit, I might as well get all the senses involved—smell it, see it…I don’t need to touch it, though. That is not to say the sentiment itself is shit.

The creator of the sentiment is Eric Nevins. He is the host of Halfway There podcast and a contributive director for Religion and Spirituality for Podcast Magazine. He tackles big ideas and asks thought-provoking questions. He tends to stir the pot just a smidgen, and that is why I appreciate his view. Nonetheless, it was a compelling statement. Here it is:

Perhaps I am alone in this way of thinking, but haven’t we always known the difference?

Do we not know the difference between the Kingdom and the world? Have we not had advocates sent to us to remind us that the Kingdom is nothing like the world? That the rule of God resembles nothing close to the law of man? I know that I am still immature in my developmental understanding of biblical interpretation, but, as cliché as it sounds, I thought, least of all, the Bible was straight-forward on the distinction of the two realms.

If I were so bold, I would submit that we (the collective “we”) knowingly voted for these tactics of war, did we not? I believe that no matter which party you vote for, your ballot endorses war. A vote for the ruling authority is a vote for their choice to be deemed “the people’s choice.”

I am not interested in convincing you to stop voting, nor am I interested in hearing you respond with justifications about why voting is not an endorsement for war. What does tickle my fancy is the surprise and reactionary angst that comes as a result of another declaration or possible declaration. Especially since 15 minutes ago, everyone was going bat-shit crazy about the impeachment proceedings. It does demonstrate how completely and easily distracted we all can be.

The point is, we’ve been at war since the beginning of time. Humanity has always found a way to wage war against a perceived enemy. There truly is nothing new under the sun. Sure, we can sit here and act like the United States is some big, evil enemy and that we should be ashamed of what our country represents. But, despite the immaturity of the United States, every nation, territory, empire, or sovereign state of a rule will always be at war to protect property and profits. It’s not as if this country’s authority is the only monster on the planet. Let’s stop pretending it is. It’s ignorant to believe otherwise, in my opinion.

We won’t solve the threat of war with the methods of politics, ever. Politics is the antipodes of mercy and grace. Kingdom practices do not rely on worldly fallacies of “justice” and “civility.” There are some astonishing mental and logical acrobatic practices (and buzzwords and rhetoric) that can be used to excuse our love affair with politics, but I see through all of that. We want to filter our politics through a Jesus funnel and present it as wholly Kingdom, but that’s just the silliness of our attachment to ways in which we identify ourselves. We aren’t political creatures. We are spiritual, erotic creatures.

Incorporating the Kingdom and the world is a bold move, but in practicality, until we let go of the need for duality, there cannot be that kind of integration—not yet. We have much growing to do before we expect that our weightless words of protest of war will be audible enough that someone hears us.

Instead, we can ask how we can end the wars that we have going on in our own lives, in our minds and our heads. Until we have settled the situations of our own homes, we have no authority nor any business trying to resolve the affairs of the world. Where is our credibility or experience— if we have yet to figure out how to keep our shit together?

What this means is that we see the war as a gift. So that we can identify the battles in our own lives that need focus first before we distract ourselves with worldly repetitions of the perpetual phallic protections.

This form of #complaintculture and #competeculture methodology is going to be the significant impetus we face that threatens our attempts of true peace through grace and mercy. This need to proclaim utter disapproval and dismay for the country, its actions, and its leaders is redundant and resolves nothing.

I wouldn’t know what call to make if I were in the shoes of those who do make the call. I have no idea what kind of weight that would be. But I know that most people are just doing the best they can with the information they have. How do you decide to declare war? How do you choose to fire an employee? How do you elect to cut your addict child out of the family until they receive help? How do we pass by homeless people every single day and not invite them into our own homes, as we would hope others would do for us if the roles reversed? How can any of us sit in judgment of another when we beg for nonjudgment of our own choices and resulting mistakes?

Do we extend grace and mercy to the ones for declaring war? Or are we only concerned for the repentance of the defined enemy of the country? If we are to integrate the two realms- the Kingdom and the world, and we do that by first getting our own houses in order; should we not be hoping for the mercy and grace of God to be delivered to all of us while we are sorting through our shit? 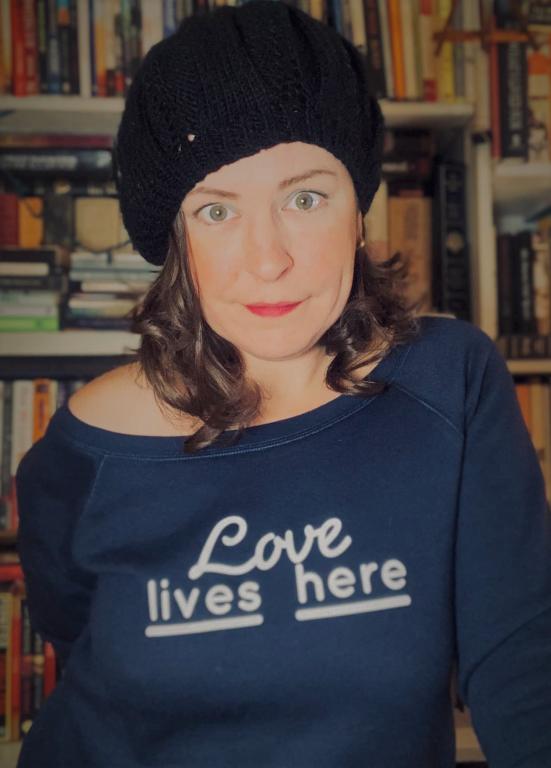 January 2, 2020
Make Moments that Matter: Connection and Intimacy
Next Post

January 8, 2020 Twitter Wars: The Trolling Commonality of Hidden Fears
Recent Comments
10 Comments | Leave a Comment
"But, this is the part, just as promised, where WE get to decide whose side ..."
Chari McCauley Dear Trump-Hating Christians: Do You Want ..."
"I really appreciate your comments Herm. That said, Danielle, is clearly neither capable of taking ..."
Craig Parsons Dear Trump-Hating Christians: Do You Want ..."
"You should consider going to seminary as this would make an excellent entrance essay."
Craig Parsons Jesus is a 2,000-year-old Model, Maybe ..."
"I'm SO glad I read your article, because it gives me insight as to the ..."
Craig Parsons Dear Trump-Hating Christians: Do You Want ..."
Browse Our Archives
get the latest from
Danielle Kingstrom
Sign up for our newsletter
POPULAR AT PATHEOS Progressive Christian
1 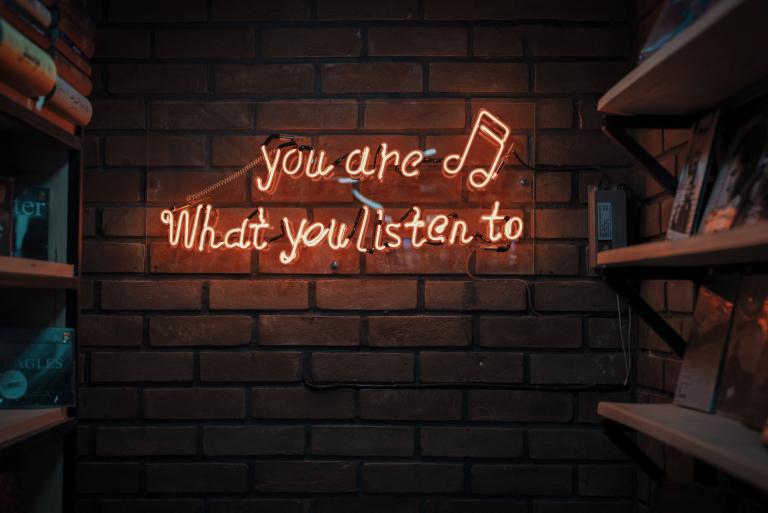 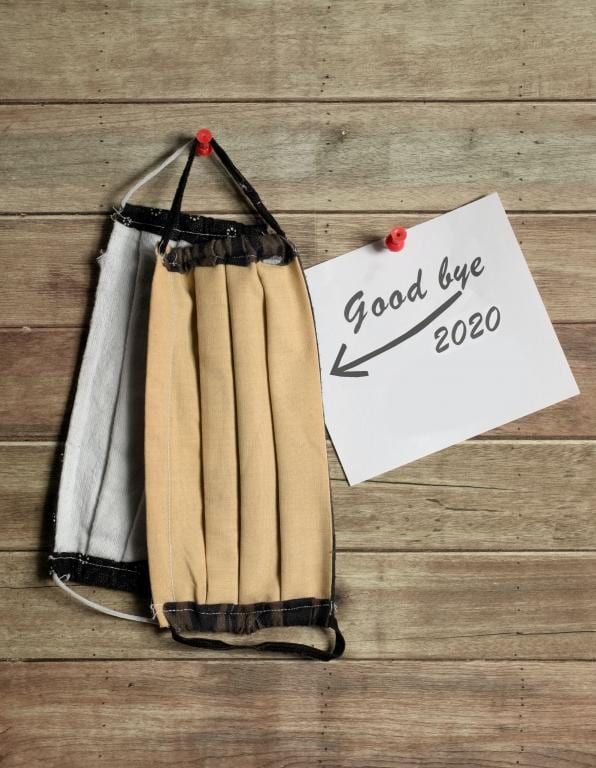 Progressive Christian
What If We Answered Questions with Loving Actions?...
Danielle Kingstrom

Progressive Christian
What's Love Got To Do With It?
Danielle Kingstrom 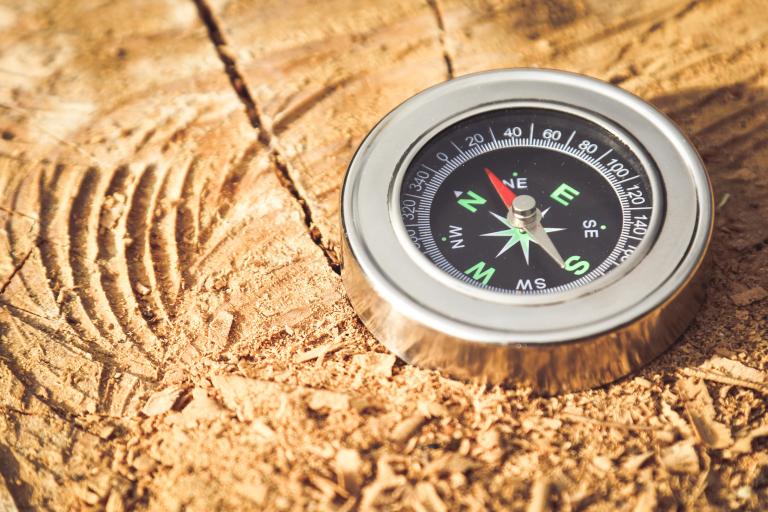