Expose Evil by Exposing Love: Show Me What You’re FOR

Expose Evil by Exposing Love: Show Me What You’re FOR March 10, 2020 Danielle Kingstrom

No one needs to know what you are against. Jesus said that we would be known based on how we love others as we love ourselves. Indirectly, I am aware of what Jesus was against only because Jesus showed all of us what he was for. Jesus was for love, for inclusion, for mercy, forgiveness, and grace. If I know what Jesus was for and I claim to follow Jesus, is there any good reason to stand up and let others know what I am against? That is the question I am wrestling with.

Much of today’s proselytizing is aimed at making a distinction of what is good and evil by use of comparison, contrast, and competition. In order for me to show you what is good, I must first outline what is bad. What does that really do, though? Well, it highlights the thing we claim is “evil.” It gives it a stage. It shines a spotlight on what is evil. And many do this because of the belief that in order to confront evil it must be exposed.

Why don’t we worry about exposing love first? It seems to me that if we centered on what is good, beautiful, and loving, we wouldn’t even need to compare it to that which is not. It would be a given.

There are times that when I have proclaimed what I am against, I end up categorizing people in a way that diminishes their role in humanity. I know I am not the only one who ends up saying things about people I don’t know that paints them with an extremely broad brush. That is literally what much of our anti-this/that, propagandized messages are about. We need to draw a line. We separate them from us in a way that shows our side or our beliefs are superior. Anything that is deemed superior must have an opposite inferior component. Isn’t that how it goes?

Not only that, but we are clever with our convictions, aren’t we? “I was called to say this.” “God compelled me to tell you this.” “Divine intervention gave me these words.” “The Lord spoke to me and this is what I heard.” We can easily justify our forms of categorizing and condescending people with negative connotations “because God” and my enlightened, awakened, mystical maturity. Would God really give us permission to dog out another? As much as I could benefit from such an exhortation, it’s bull shit.

What follows is a lurid labeling effect that places all of us in boxes, arranged in a hierarchical order, of course. The last 15 years of my life have been about busting the damn box down, so it’s rather contradictory that I should now attempt to place myself or others in a box to make a point or inform others what I am for.

After this labeling ensues, after we have mischaracterized others that we don’t know, we draw a line and insist that those who don’t agree with us must be like “those” people, and therefore, we are justified in verbally attacking them. I know this because I have done it countless times, especially to those who have criticized my way of thinking or believing.

Those who have the audacity to criticize us, whether they be friends or foes, all become the enemy. Criticism is like rape to the ego. It invades us, violates us, and makes us feel small, insignificant, and unimportant. Everything we have been taught comes to confront someone else’s remark and it makes us feel like a piece of meat, chewed up and spat out.

The reality is, however, that criticism is not rape. It’s not even as deep a cut as we imagine that it is. Words don’t have to be toxic or harmful if we are willing to look beneath the words. There are simple ways that we can curtail an egoic reactionary snafu. We ask ourselves if there is any bit of truth in the criticism. We ask ourselves if the criticism is directed at me personally or the delivery of the message.

I appreciate criticism and I have come to learn that even the critiques that seem shallow or simple-minded can actually reveal something deeper. It’s just that in most cases, we are more focused on making sure our messages our received well. We love the praise and agreement and so does our ego.

When I think of the cruel, negative, condescending words I have thrown at others, I remind myself that at some point, I was on the receiving end of the very same words. I have been impacted by cruelty, negativity, and condescension. And it didn’t feel good at all!

Many do not know this, but when I say or type hurtful things to others, that shit weighs on me. I feel guilt and remorse. I have words with God about the things I say to others that are unloving. It eats at me. But for whatever reason, whether It be my insatiable ego or the shepherds within in need of love, I have found justification (albeit, irrational in many cases) to toss such condemnations toward others.

In many cases, my conviction costs me significant losses. And can’t we all relate to that? We say things with an intention to show people how to be loving, but we end up stooping to the levels of evil and hatred that we claim to be “against.” There is nothing more ironic or contradictory at the same time than becoming that which you behold as evil.

I am fortunate in many regards in that I have a tight circle of people who will call me on my shit. My husband, my eldest children—who are young, impressionable adults themselves—and a handful of friends, all know that they are invited to help me speak my truth without diminishing the truth of others. These are my people, the ones who read my work, listen to my podcasts or vlogs, and come back to me with constructive criticism to admonish me. Why do they do this? For the same reason, most of us confront those who are saying things contrary to their messages because we know people can do better. We want to help others help themselves. That is what we are called to do.

This is the type of loving confrontation that we could all benefit from. I love people. I love connecting with people. I love watching people grow and challenge themselves with new ideas and new perspectives. With that being said, I have grown to not only appreciate, but respect people who are willing to confront me when I am mucking up my own message of love and connection. I see this as help, as a loving form of help that—despite my mood or how right I think I am— can benefit not only my mind but my heart.

Why are we so offended when those that love us and have connected to us confront us and point out errors or confusing messages? What does that say about us? What does it say about me if I cannot take criticism with love? It says that I am not evoking love at the moment, and if love is never offended, then why am I?

More than that, I think it says that I still have some work to do. And who doesn’t? We are all a work in progress. We are all walking our paths and removing obstacles, facing junctions and detours, and navigating through treacherous weather and storms to get to our destination. Some of us need help on our paths and ain’t nothing wrong with that!

March 10, 2020 We Are Called to Be Helpers, Not Heroes: Jesus is the Helper of the World
Recent Comments
2 Comments | Leave a Comment
Browse Our Archives
get the latest from
Danielle Kingstrom
Sign up for our newsletter
POPULAR AT PATHEOS Progressive Christian
1 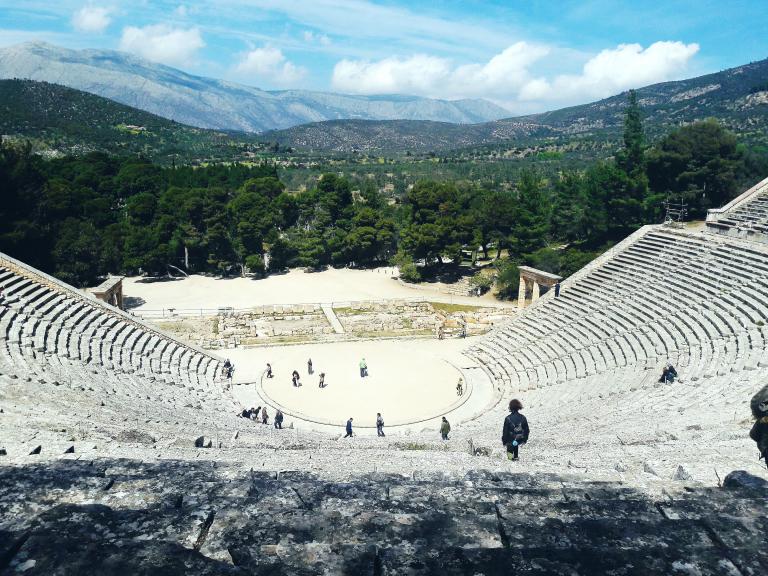 Progressive Christian
We're All Getting Our Asses Kicked in this...
Danielle Kingstrom 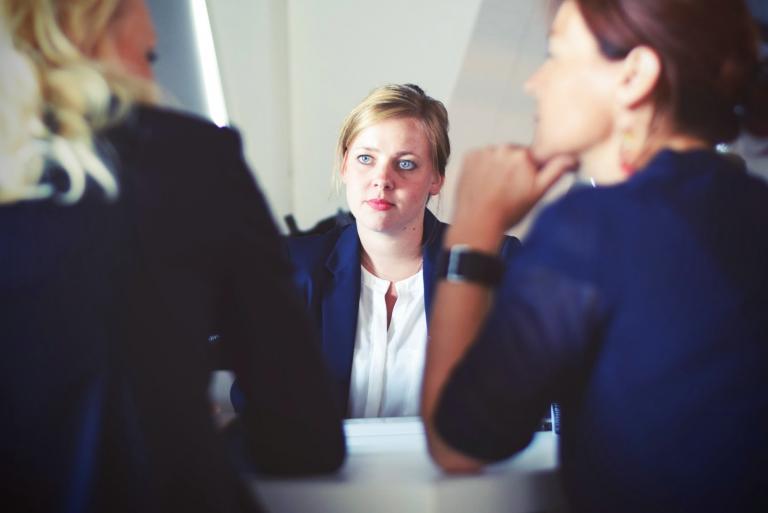 Progressive Christian
How Criticism Can Lead to Connection
Danielle Kingstrom 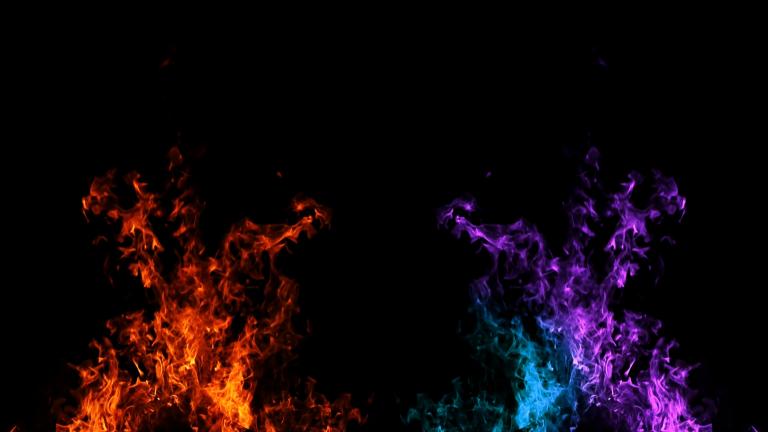