“The mystery of the orderliness of the universe”

“The mystery of the orderliness of the universe” April 16, 2015 Dan Peterson

Some of my weekly stable of atheist commenters have already shown up, hastening to assure themselves and others that what Einstein and his fellow Nobel physics laureate Eugene Wigner thought mysterious and significant really isn’t significant or mysterious at all and that anybody who thinks it might be is just plain silly.  On one atheist message board, a dogmatist based in Florida with a scientific background and who often snorts at what I write has proclaimed my column “childish.”

Oh well.  As Jane Austen’s Mr. Bennett says, “For what do we live, but to make sport for our neighbors, and laugh at them in our turn?”

April 16, 2015 "There is a huge wage gap, and it's because conservative men hate women."
Recent Comments
0 | Leave a Comment
Browse Our Archives
get the latest updates from
Sic et Non
and the Patheos
Latter-day Saint
Channel
Related posts from Sic et Non 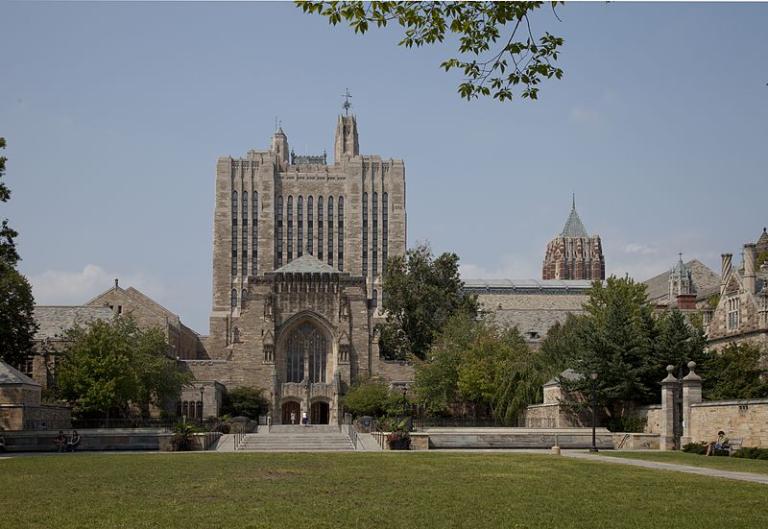 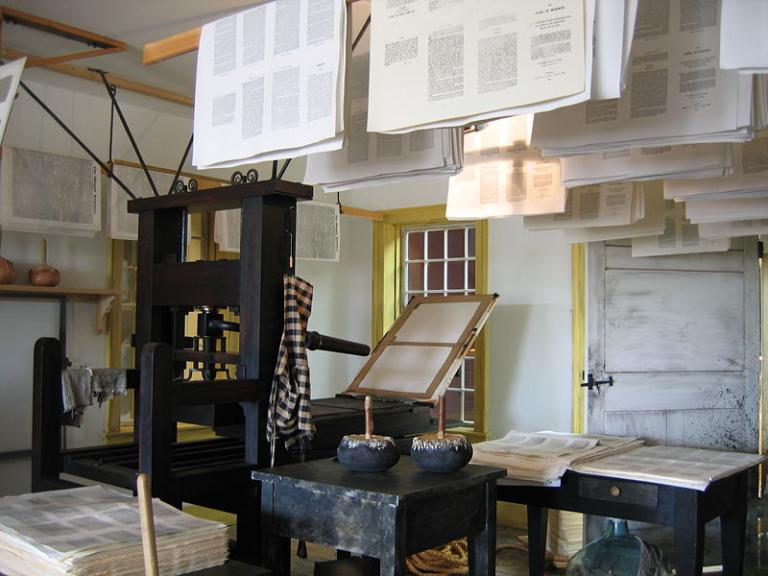 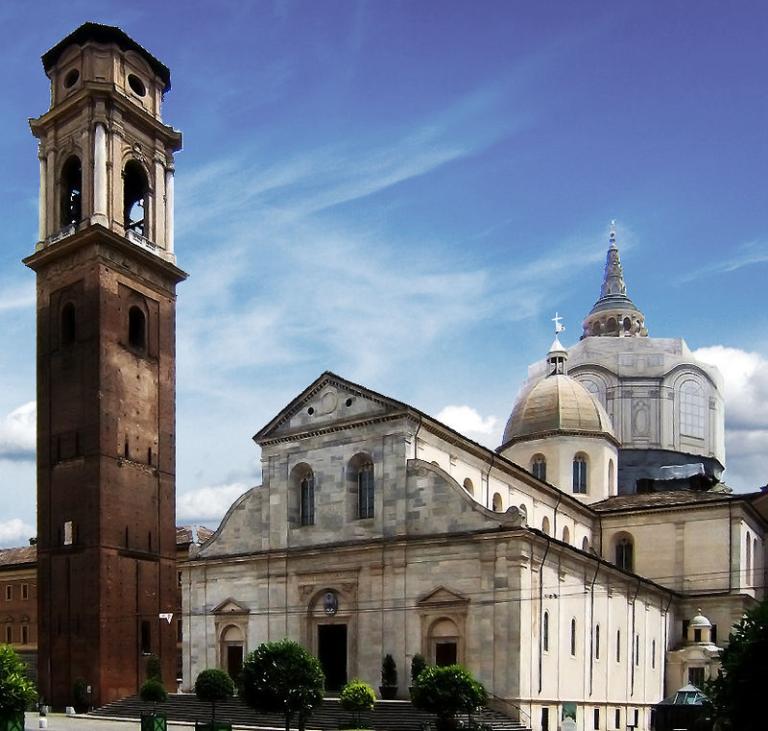 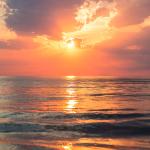