Patheos Explore the world's faith through different perspectives on religion and spirituality! Patheos has the views of the prevalent religions and spiritualities of the world.
I mentioned yesterday that Claude Monet loved to paint the Cathedral of Rouen, but I failed to note two interesting tombs in it:

One is the burial place of Rollo (originally Hrolf, d. ca. 930 AD), the founder of the Viking dynasty that eventually became the Duchy of Normandy.  He was the great great great grandfather of William the Conqueror (aka William I of England).

The other is that of the heart of Richard the Lionhearted, or Richard I of England (d. 6 April 1199).  Yes, that’s right:  Only his heart is buried at Rouen.  The rest of his body was interred in at least two other locations, but he specifically requested that his heart be extracted and buried in Rouen Cathedral.

May 21, 2017 "What Thank Ye the Jews?"
Recent Comments
0 | Leave a Comment
"...a few things we can more or less figure out about you. To start with, ..."
Walden Barney Scientific reductionism and common sense
"So, again sidestepping the question. You explained who the person in the image is, but ..."
Walden Barney Scientific reductionism and common sense
"I will be most agreeably surprised if Charles honours his obligation."
Kiwi57 Uto-Aztecan languages and a very eccentric ..."
"You know what's funny--after looking at Jeffrey Bradshaw's paper I realized that I've been reading ..."
Jack The Latest from the Interpreter Foundation ..."
Browse Our Archives
Follow Us! 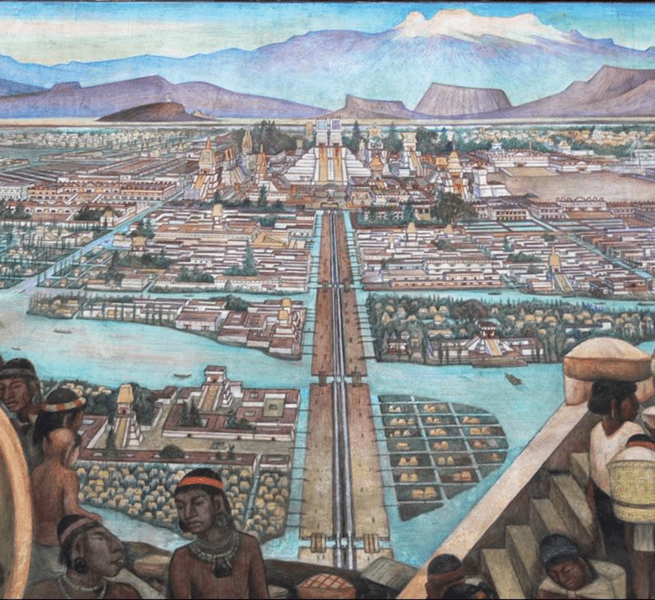 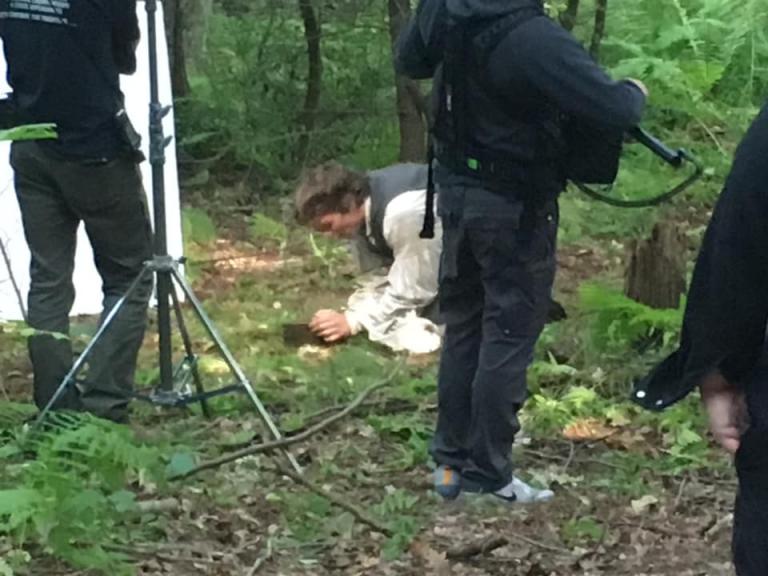 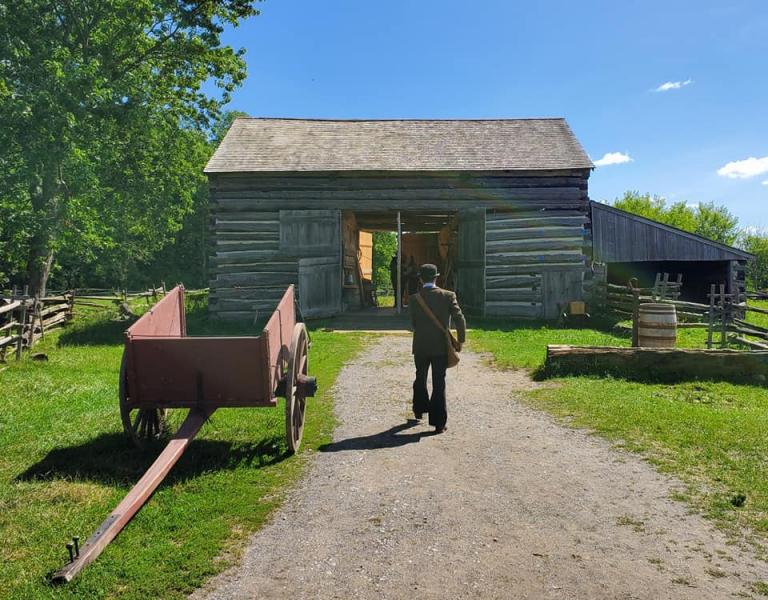