“We should enjoy the view while we still have it.”

From Chris Impey, University Distinguished Professor and Deputy Head of the Department of Astronomy at the University of Arizona, in his fascinating book How It Began: A Time-Traveler’s Guide to the Universe (New York and London: W. W. Norton and Company, 2012), 211-212:

Acceleration answers a long-standing question about the expanding universe: will it expand forever or one day collapse?  Dark energy, as much as we know about it, is an implacable force making space expand faster and faster.  With insufficient matter to counter it, victory is assured.  The universe will expand forever.

Oh yes.  Remember when I said that light was the fastest thing there is?  I lied.  Light speed as an absolute limit is a feature of special relativity.  But when Einstein extended his reasoning to nonuniform motion, the framework changed to general relativity.  General relativity places no limit on the expansion rate of the universe.  It can expand as fast as it wants!  Using an expansion model with the observed amounts of dark matter and dark energy leads to an interesting conclusion.  When we observed ever more distant objects, that light was emitted when the expansion rate was much faster than it is now.  At a redshift of 1.5, which is 10 billion years ago, the universe was 2 1/2 times smaller than it is now.  Any galaxy or quasar we observe at that epoch was moving away from us at light speed when the light we see was emitted.  Any galaxy or quasar seen at a lookback time of more than 10 billion years — large telescopes have found more than 1000 of them — was receding from us faster than light when its light was emitted.

How can that be?  Light from that distant galaxy starts off receding from us: even at 300,000 kilometers per second it can’t make any headway against the rapid expansion of space-time.  But as dark matter slows the expansion, the photons get traction and start to approach the place where our galaxy will be billions of years later.  Light arrives with a speed of 300,000 kilometers per second, just as special relativity would dictate.  But it’s had an amazing journey to get here.

The “yin” of dark matter and the “yang” of dark energy have been in near balance for most of cosmic time.  But as dark energy dominates more and more, they will fall out of balance.  Dark energy will carry all galaxies but our nearest neighbors away from us with ever-increasing speed.  At some time in the distant future, galaxies will disappear from the reach of telescopes as expanding space whisks them away faster than light speed.  We should enjoy the view while we still have it.

February 22, 2018 "I was mearly instructid in reading writing and the ground rules of Arithmetic"
Recent Comments
0 | Leave a Comment
Browse Our Archives
Follow Us! 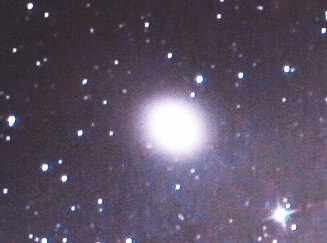 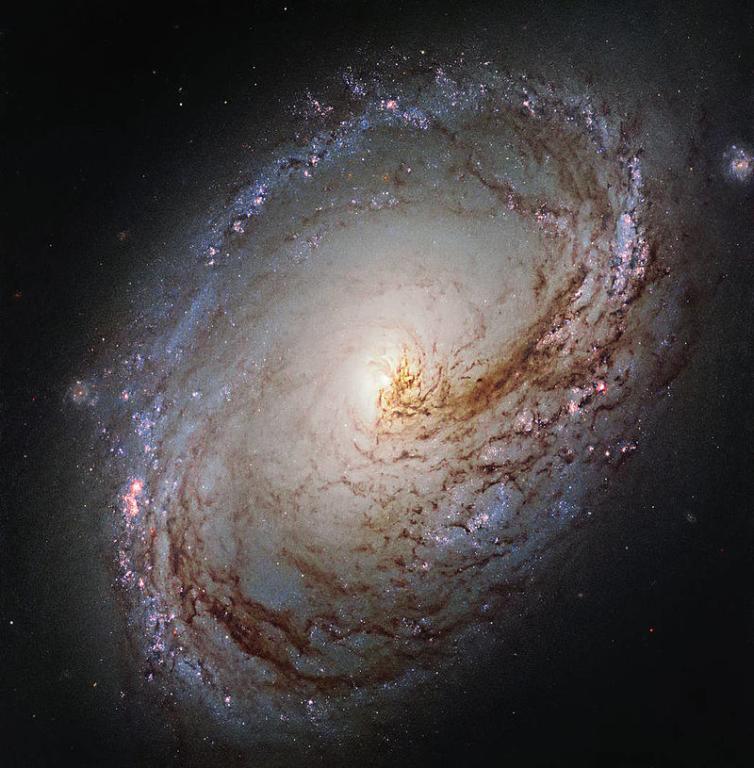 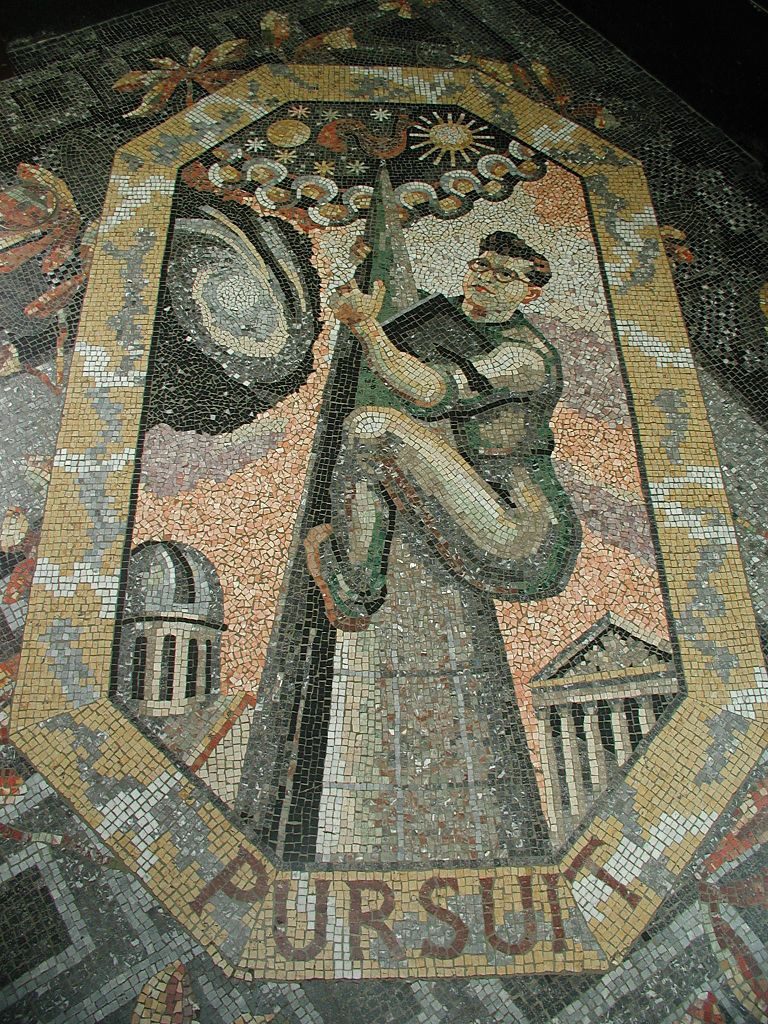