I’ve been reading Erasing Death: The Science That is Rewriting the Boundaries Between Life and Death (2013) by the Anglo-American specialist on cardiac-arrest resuscitation Sam Parnia, M.D., Ph.D.  A former fellow in critical care medicine at the Weill Cornell Medical Center in New York City, he was, at the time he wrote this book, an assistant professor of critical care medicine at the State University of New York and its director of resuscitation research.

For the first half of his book, Dr. Parnia has been writing the specific cellular processes involved in dying and about medicine’s capacity, greatly enhanced in recent decades, to bring people back from clinical death even after relatively prolonged periods.  Now, though, he’s getting into the question of what happens to the selves or minds of people during the time that they’re clinically dead.  Dr. Parnia is impatient with the term near-death experience.  He considers it unacceptably vague.  Instead, he wants to replace it with actual-death experience, because the cases in which he’s interested involve people whose hearts have stopped and whose measurable brain activity has ceased.  They are, actually, dead.

Anyone who dies loses consciousness with the immediacy of a hammer blow, and electrical activity in the brain ceases in about ten seconds.  Scientifically speaking, people who lose consciousness under these circumstances, by definition, should not be able to report highly lucid, detailed, and chronologically accurate memories and accounts of the experience.  And in fact, the vast majority of patients who undergo any brain injury don’t remember anything immediate preceding or following the incident.  Yet somehow people who claim these conscious mental processes during the period of clinical death enjoy an inexplicable ability to recall details of which they should be wholly unaware.

For this reason, I think the experience could point the way to a new scientific theory of the mind.  Many scientists hold the belief that electrical and chemical firing at the level of the neuron produces all our cognitive processes.  But patients whose brains have flatlined after death claim to recall details of what occurred while they lay unconscious on the table.  Even more incredibly, they claim their bodies were beneath them, while their awareness and the “self” hovered at the level of the ceiling.

These surprisingly accurate observations seem to occur when patients correctly describe details they could only have seen while out of their bodies.  (140-141)

March 15, 2018 Some urgent news, along with some very old news
Recent Comments
0 | Leave a Comment
"There is a real perception that the Utah population are challenged.In a seminar on counterterrorism ..."
Sam LeFevre Comedic gold under the banner of ..."
"The rating for Under the Banner has been upgraded! While it was once a dumpster ..."
Ideeho Comedic gold under the banner of ..."
""... what church historians have called "the lost generation". Essentially the grandchildren of the pioneers ..."
Sam LeFevre “A marvelous manifestation, and admonition from ..."
"Eric Larson: "My daughter said that she quite enjoyed your remarks at the Logan Institute ..."
DanielPeterson “Witnesses” streaming, and Vikings killing, assaulting, ..."
Browse Our Archives
Related posts from Sic et Non 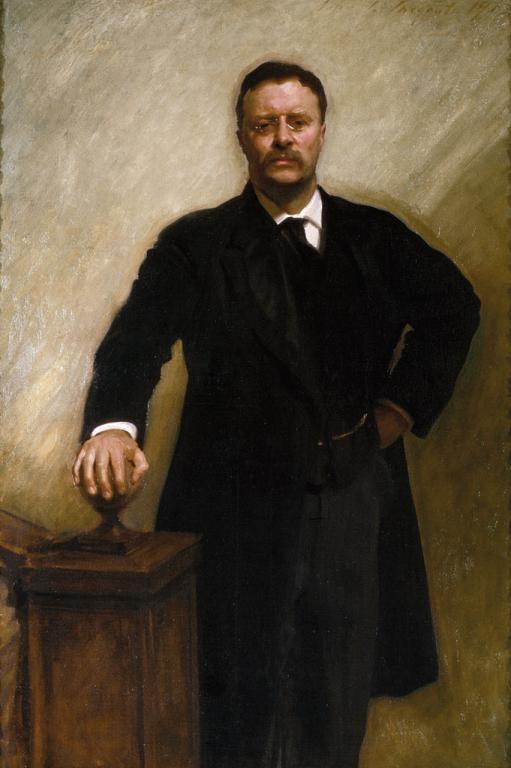 Latter-day Saint
"Testimonials like this one helped convince him they...
Sic et Non 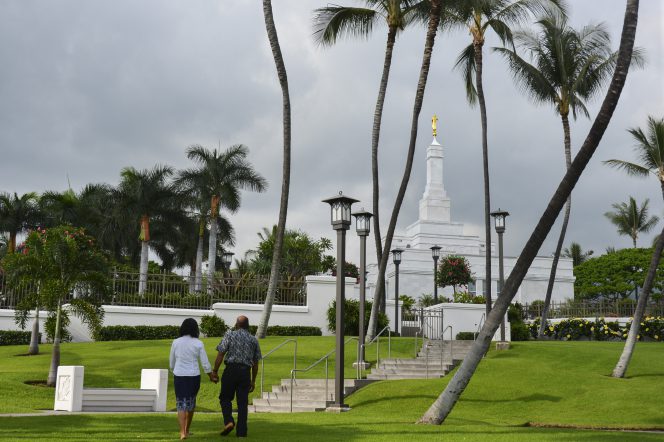