Some urgent news, along with some very old news

Some urgent news, along with some very old news March 15, 2018 Dan Peterson

It’s rather late notice — I’ve been very busy over the past few days — but I’ll be speaking in West Jordan, Utah, tonight (Thursday, 15 March 2018) at 7 PM, on the topic of “The Temple and Ascent to God.”  My remarks will focus largely but not quite entirely on the ancient and medieval Middle East.

You can learn more about the lecture here:

A bit more from The Manuscript:

Saladin established a dynasty in Egypt and Syria, but it never quite measured up to the qualities of its founder. I am more inter­ested in what followed. Like earlier rulers in the Islamic Near East, Saladin brought in fresh warriors from central Asia to serve in his army. These slave soldiers were known as mamluks.[1] The word mamluk means “owned,” and it is a common term used in Arabic to describe slaves. Saladin’s successors followed him in this practice of importing mamluks. But when the dynasty began to run out of steam, something unusual and highly interesting took place. The slave soldiers took charge. Thus arose what is often, and quite mis­leadingly, called the Mamluk dynasty of Egypt.

To explain, the rulers of Egypt and their leading associates bought central Asian mamluks to serve in their own personal armies. When these owners died, the mamluks were considered free. (To fully understand the situation, we need to get out of our minds any pictures of slavery as it existed in the American South. We are not talking here of plantations and the like. Even when they were still slaves, the mamluks were highly trained in their business of war and often lived extremely well. It was simply that they owed obedience to their master.) They owed no particular allegiance to the children of their owner, unless for some reason—perhaps by reason of affection for their late master—they chose to do so. And that was rare. They would then begin to buy their own mamluks, if they had not already done so. When the dynasty founded by Sala- din dissolved, the mamluks of the last sultan took control in their own behalf.

But the regime that they founded should not, properly speak­ing, be called a dynasty. Only rarely was a father succeeded by his son. A mamluk’s children were not themselves mamluks. More importantly, perhaps, it was considered that the children of a mamluk, who had grown up in the relatively posh conditions of Egypt rather than in the tough warrior-producing steppes of cen­tral Asia as their father had, were too soft to be real warriors. Thus, there was no succession within the mamluk system. When­ever a mamluk sultan of Egypt died, there would be a struggle among the other mamluks to see who would succeed him. Eventu­ally, one would triumph over the others, and the regime would go on.

[1] The word is pronounced “mam-LUKE.” Indeed, it is sometimes spelled that way (mamluke), particularly in older English books and articles.

Incidentally, somebody has evidently established a phony Facebook page with my name and photo on it, and is using it to try to sell things.

You’re welcome, of course, to send me as much money as you would like.  (I’m always open to that.)  But I’m not selling anything.  If something shows up with my name on it, trying to market a commercial product of some sort, it’s not from me. 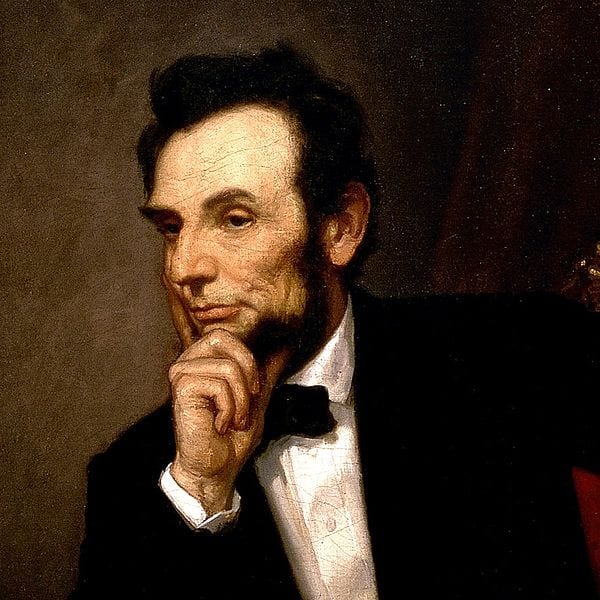