Authoritarianism in the Middle East

The second political tradition characteristic of the Middle East is authoritarianism. This means that a single ruler or an elite group (often a “tribe,” in the sense just mentioned) has virtually unlimited political power concentrated in its hands, without being bound by either a constitution or by the will of the people over whom he or it rules. After all, given the tradition of tribalism mentioned above, there is often little in common between the ruler and the people. The people endure the ruler. They put up with him but frequently feel lit­tle affection for him. In this regard, Islamic fatalism has probably often been a help. The government is simply something that the ordi­nary member of society must tolerate. God’s will is inscrutable.[1] And the elite’s rule is based simply on the power to coerce. Like tribalism, this is an old tradition. (Remember the Abbasids and their execu­tioner.) The story is told that, when the Fatimids conquered Egypt in the tenth century, claiming a right to rule based on their alleged descent from the Prophet through Fatima, the wife of Ali, a delega­tion of Egyptian religious dignitaries mustered the courage to go up to the Fatimid imam and demand proof of his descent. His answer was swift. “This,” he said, brandishing his sword, “is the proof of my genealogy” The delegation appears to have been convinced.

Where the ruler has been able to achieve some legitimacy, where his claims of genealogy or religious authority have been accepted by the populace at large, where the people consent to his rule (as in the Jordan of the popular King Hussein and now the popular King Abdullah, and to an extent in Saudi Arabia and perhaps in the Gulf states), it has been possible to mute the claims of the sword. In societies that hold together fairly well by nature, such as Egypt, it has also been possible to hide the fact that government claims rest on the fact of force, even though the sword is always there. (Of course, even in countries like the United States, where the government enjoys virtu­ally the full consent of its people, power still rests upon the fact that, ultimately, the state can compel you to pay taxes and to obey its laws. Secession is not permitted, for individuals or for states.) It is in soci­eties that do not work, where there is a natural tendency to frag­ment, that the authoritarianism that is so characteristic of Arab rule (and has been since the High Caliphal period) turns particu­larly brutal. Insecure rulers, particularly those unbound by any sense of ethics, tend to avail themselves of any available instrument to maintain their power. Today, those instruments are not merely the sword or the executioner’s axe; they include chemical weapons and jet fighter-bombers. Thus, places like Syria, Iraq, and Lebanon have witnessed scenes of the most incredible brutality.

April 24, 2018 Three Physicists
Recent Comments
0 | Leave a Comment
Browse Our Archives
get the latest from
Sic et Non
Sign up for our newsletter
Related posts from Sic et Non 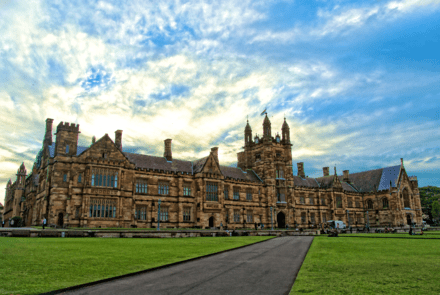 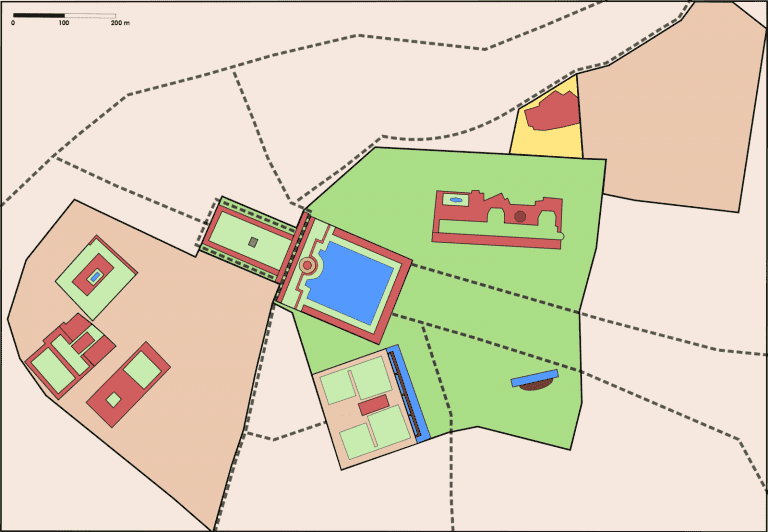 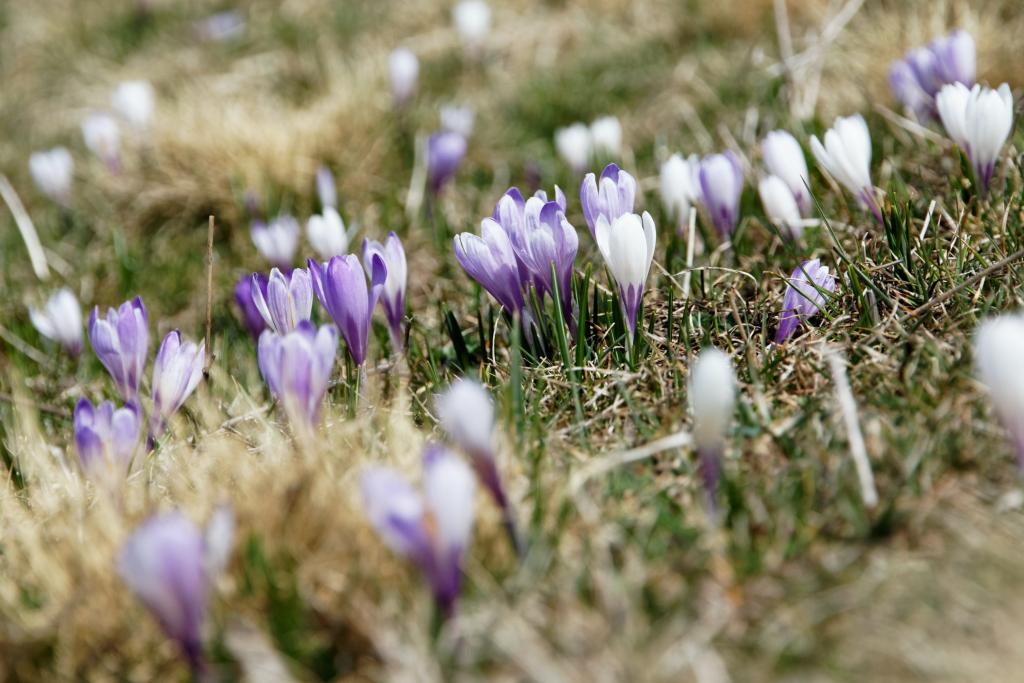