I’ve been over here in Jordan, with my wife, to participate in what was called, in English, “The First Annual Middle East Conference on the Rule of Law and Religion: ‘The Amman Message in a Changing World,'” which was held on 22-23 April 2018 at the School of Law of the University of Jordan.  Co-sponsored by the University of Jordan’s law school and the International Center for Law and Religion Studies of the J. Reuben Clark Law School at Brigham Young University, the conference featured mostly Jordanian academics, with a sprinkling of others from New Delhi, Geneva, Brussels, Washington DC, and, of course, BYU itself.

My presentation, which I delivered mostly in English and which was titled “Terrorism, Tolerance, and Holy Envy,” was included in a session on “The Amman Message and Responding to Violent Extremism.”  (For more on the so-called “Amman Message,” see here.)

Today, though, we relaxed.  Sort of.  Several of the non-Jordanian participants in the conference — the associate dean of the University of Jordan law school also came along, though — jumped on a bus for a bit of touring.  We were accompanied by my long-time friends Dilworth and Laurabeth Parkinson; he essentially founded BYU’s very successful Arabic program and recently retired from the University.  They’re currently serving as volunteers for the Church of Jesus Christ of Latter-day Saints here in northern Jordan, which includes working with refugees.

Together, we went to al-Maghtas, the Jordanian site associated with the crossing of the Children of Israel into the Holy Land, the ascension of the Prophet Elijah, and, most significantly, the baptism of Jesus at the hand of John the Baptist.  (See the image above.)  In my opinion, the site is a very significant one and very possibly authentic.  (I certainly prefer it to the Galilean site of Yardenit, to the north.)  The Hamblin/Peterson Deseret News column for this coming weekend will be about al-Maghtas.)

From al-Maghtas, we drove to lunch at the Marriott Dead Sea Resort, which is spectacularly beautiful.  The Jordanian side of the Dead Sea is much better developed than the Israeli side.

Then we ascended from the floor of the Jordan River Valley (which lies at 12oo feet below sea level) to the top of Mount Nebo (which soars, relatively speaking, to 1800 feet above the level of the sea), from which, even on a hazy day like today, we looked over the Dead Sea and could see both Jericho and, very tiny and far away in the distance, the towers of the Augusta Victoria Hospital, the Church of the Ascension, and the Hebrew University of Jerusalem on the ridge of the Mount of Olives.

Finally, we visited Madaba, the site of the invaluable sixth-century mosaic map of Jerusalem, the Holy Land, and environs.  The image above shows a detail of the map:  The River Jordan flows southward into the Dead Sea.  (The top of the map is oriented — literally — to the east.)  Above the river is a small circle-like thing indicating al-Maghtas.  One fish is swimming southward, with the flow, but another has turned in terror away from the Dead Sea and is swimming upstream.  Just under the fleeing fish is the placename Bethabara (“Place of Crossing”).  At the bottom of the image is the toponym Ierikho (“Jericho”) and a representation of the “city of palm trees.”

April 24, 2018 Artificiality and the political map of the modern Middle East
Recent Comments
0 | Leave a Comment
"Thank you. That makes sense. Would Berlinski then label those sciences as "parasitic" to biochemistry?"
Bruce Cowser Mary and the Infant Jesus in ..."
"I believe we must wait for the electoral college to vote. I don’t believe an ..."
Barbara Roberts Does President Trump Need to Suspend ..."
"A king-man per Alma is someone who wants to usurp a legally established governments, as ..."
Frank Earl Kelland Does President Trump Need to Suspend ..."
"Isn’t it true n some cultures “rape”isn’t legally seen as a crime under some circumstances ..."
Barbara Roberts Does President Trump Need to Suspend ..."
Browse Our Archives
get the latest from
Sic et Non
Sign up for our newsletter
Related posts from Sic et Non 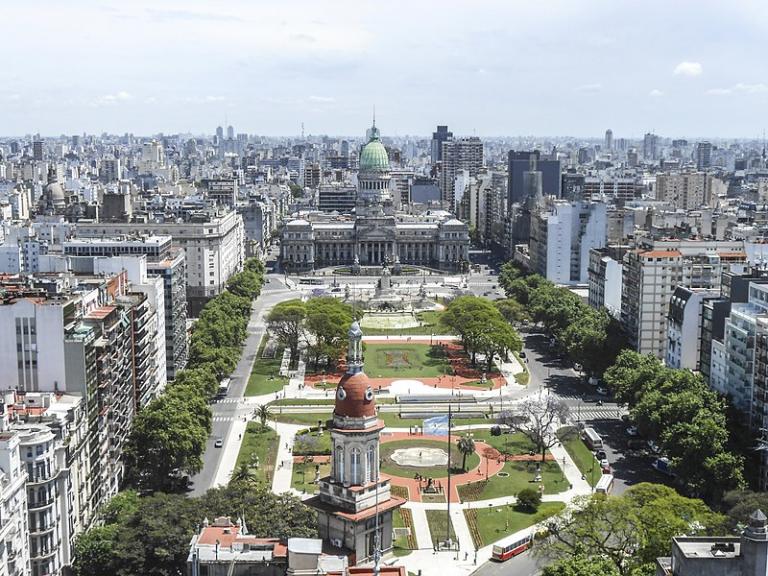 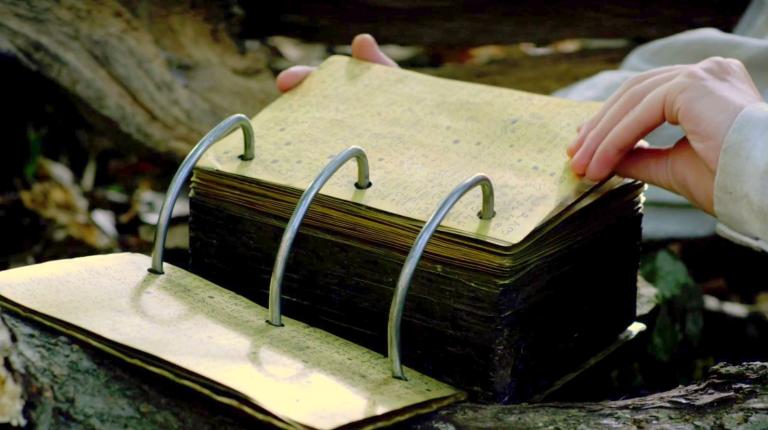