One of my favorite pieces of Islam-related nonsense

Every once in a while, somebody brings up or sends to me some variant of the following:

Since America is typically represented by an Eagle. Saddam and Bin Laden should have read up on their Muslim passages…The following verse is from the Quran, (the Islamic Bible).

Does anybody ever check these things?

You can look here to see the original Arabic of the actually existing Qur’an 9:11, as well as an accurate English translation of it:

(Understand that zakah refers to a specific Islamic practice of almsgiving or charitable donation.)

I’m guessing that this bogus Qur’anic verse began its life as a not terribly funny joke.  (I mean, 9:11.  Get it?  9/11?)  If, however, its inventor was serious, he or she is either deranged or, to put it mildly, quite remarkably irresponsible and dishonest.  In that case, here are a few relevant and authentic verses from the Qur’an:

Then woe to those who write The Book with their own hands, and then say, This is from Allah, so that they might gain some paltry worldly price.  This writing of their hands will bring woe to them, and what they gain thereby will lead to their ruin!  (2:79)

Behold! How they invent a lie against Allah! But that by itself is a manifest sin!  (4:50)

Say: “Those who invent a lie against Allah will never prosper.”

A little enjoyment in this world! and then to Us will be their return.  Then shall We make them taste the severest Penalty for their blasphemies.  (10:69-70)

Who does more wrong than those who invent a lie against Allah? They will be turned back to the presence of their Lord and the witnesses will say “These are the ones who lied against their Lord! Behold! The Curse of Allah is on those who do wrong!  (11:18)

Or, if you would prefer a relevant passage Christian scripture, there are many — from which I select just two:

First, from the Book of Mormon:

Second, a passage from the New Testament where John the Revelator has been describing the New Jerusalem:

Blessed are they that do his commandments, that they may have right to the tree of life, and may enter in through the gates into the city.  For without are dogs, and sorcerers, and whoremongers, and murderers, and idolaters, and whosoever loveth and maketh a lie.  (Revelation 22:14-15)

Anyway, if somebody sends this nonexistent Qur’anic verse to you, don’t believe it for a moment.  There’s no truth to it.  None.  And please feel free to pass my opinion of such misleading, divisive, and sensationalistic fraud on to the sender.

April 16, 2018
Latter-day Saint temples in the Valley of the Sun and beyond
Next Post 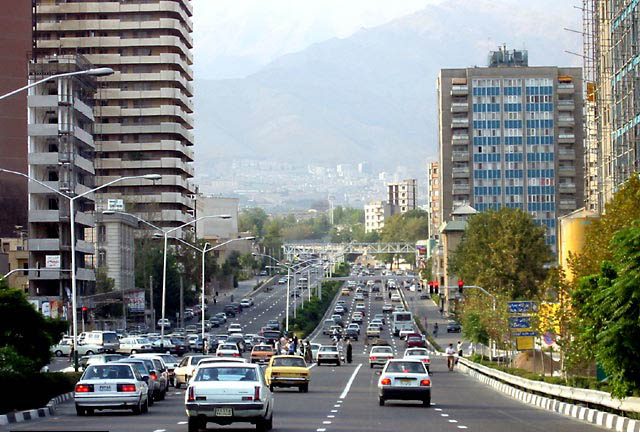 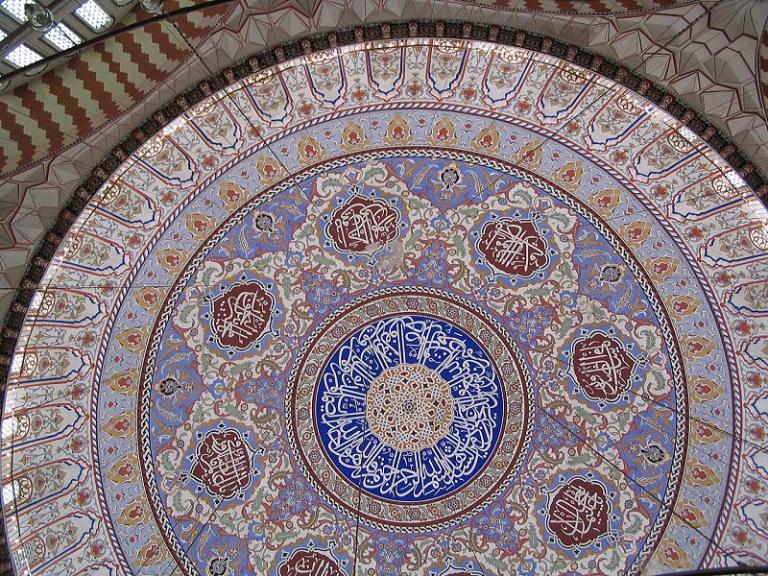