Our Favorable Location in the Solar System (Part 1)

Gerald L. Schroeder is an Israeli-American and a devout Orthodox Jew who currently teaches at Jerusalem’s College of Jewish Studies.  He studied at MIT, the Massachusetts Institute of Technology, earning B.Sc., M.Sc., and Ph.D. degrees there in nuclear physics and in earth and planetary sciences.

Here, drawn from his book God According to God: A Scientist Discovers We’ve Been Wrong About God All Along (New York: HarperOne, 2009), is a discussion about our rather special location among the planets orbiting our sun:

It is not surprising that Mercury is tidally locked to the sun.  At 58 million kilometers from the sun, it is the closest planet to the sun.  What is unexpected, on a superficial analysis, is that Venus is also tidally locked to the sun.  Venus, at 108 million kilometers from the sun, is twice the distance from the sun compared to Mercury, and still the force of the sun’s pull has locked it into rotational sync.  Venus is just under 30 percent closer to the sun than earth.  Its period of rotation is 243 days, while its revolution around the sun takes 225 days.  Aside from Mercury, Venus is the only other solar planet thus locked.  Had the earth been closer to the sun, it too would have suffered a similar fate, one side baking and one side freezing.

The exception to the pattern of doubled spacing between the planets is earth.  According to this pattern, there should be no planet in the exceptionally life-friendly region between Venus (too close) and Mars (too far).  But here we are.  As we say, the exception proves the rule.  The rule here is that we reside on a very special planet at a very special location within a very special stellar system, formed at just the right position within the right kind of galaxy.  The earth’s distance from the sun, for the right amount of warmth, and its mass and gravity, for the ability to retain a proper atmosphere, put us in the only habitable zone within the solar system.  (66-67) 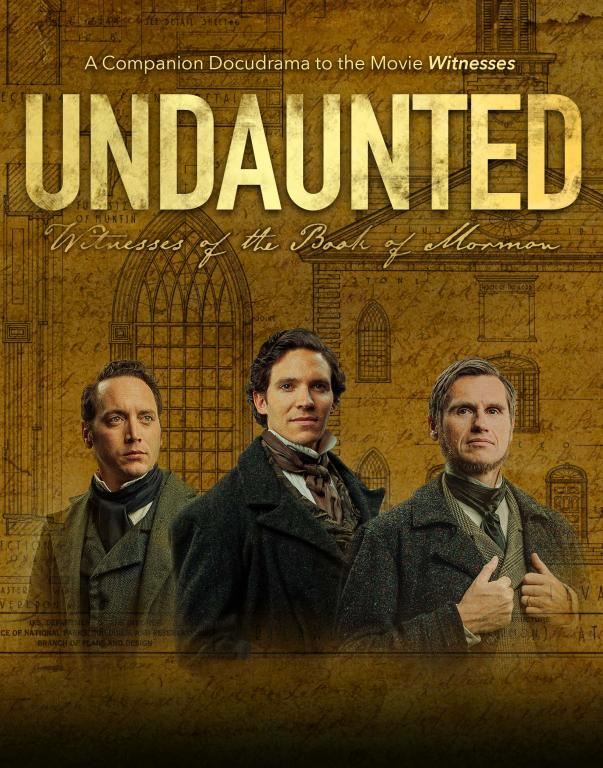