Temples to dot the earth

Just in case you haven’t been keeping up with President Russell M. Nelson’s “global ministry tour,” here are a few recent items about it:

(Here’s some slight information on the forthcoming Harare Zimbabwe Temple.)

(Here’s a photo of President Nelson and Elder Jeffrey R. Holland visiting a possible site for the temple in India.)

From Truman G. Madsen, The Temple and the Atonement:

Aside from work for those we love and aside from our own privileges, brothers and sisters, the temple is a place of learning and the only place for some kinds of learning that go directly to our spirits, to our core, to our very depths. “A house of learning,” says section 88. One who has written brilliantly about this is the late Elder John A. Widtsoe. Born in Norway in the last century (and born incidentally with his hand attached to his head, requiring a delicate surgical operation), he was told in a patriarchal blessing as a mere boy, “Thou shalt have great faith in the ordinances of the Lord’s house.” He became the author of what was then the Temple Index Bureau, updated now with computers. He became one of the leading directors of the Genealogical Society of Utah. He became a member of the Council of the Twelve. In an article titled “Temple Worship,” he says, “The endowment is so richly symbolic that only a fool would attempt to describe it; it is so packed full of revelations to those who exercise their strength to seek and see, that no human words can explain or make clear the possibilities. . . . the endowment which was given by revelation can best be understood by revelation.”

Thus we may come to know the mysteries of godliness. Mystery is a word that we use negatively, usually for things that don’t matter and are presently beyond our ken. Such mysteries we are counseled to avoid. In contrast, “the mysteries of godliness” are, we know from modern scholarship, the ordinances of godliness. “O, I beseech you,” says Joseph Smith, “go forward and search deeper and deeper into the mysteries of godliness.” It is a commandment. Where are we to search? In the house of God. Why there? Because the temple is dedicated to that purpose, because there we make covenants to be true to what we understand, not just learning out of curiosity but absorbing into our souls what we most need to understand. And there we covenant to keep these sacred things sacred.”

April 22, 2018
"Consistent with what I know about science"
Next Post

April 23, 2018 Scientific discoveries as religious discoveries
Recent Comments
0 | Leave a Comment
"But they were trying. And they weren't dogmatists.Had they been dogmatists, we'd still be back ..."
DanielPeterson Introductory thoughts for a natural theology, ..."
"It is a wonderful thing when we are blessed with the company of wonderful neighbors ..."
TimErnst Profound Thanks and Radical Orthodoxy
"Very fascinating history. I never knew the church tried so hard to gain inroads into ..."
Chris365 Revision 8.5.”David O. McKay, Hugh J. ..."
"Those who laid the foundations of the sciences were not competent in any known science."
gemli Introductory thoughts for a natural theology, ..."
Browse Our Archives
get the latest from
Sic et Non
Sign up for our newsletter
Related posts from Sic et Non 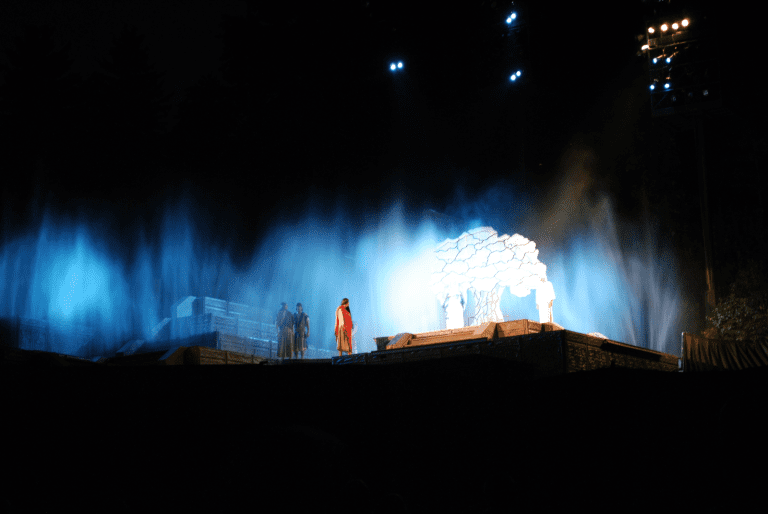