“Consistent with what I know about science”

I think it worth calling attention to prominent scientists who are religious believers not because I think their existence proof that there is a God but because they refute the assertions of some that theistic belief is blatantly incompatible with science.

The scientists to whom I call attention may or may not be right.  That can be debated.  But there is good reason to assume that they’ve occasionally thought about the question of science and faith — and that their scientific credentials are very commonly almost as good as those of the typical anonymous militant atheist online.

Here’s one of them, Dr. William D. Phillips:

“While . . . media attention goes to the strident atheists who claim religion is foolish superstition, and to the equally clamorous religious creationists who deny the clear evidence for cosmic and biological evolution, a majority of the people I know have no difficulty accepting scientific knowledge and holding to religious faith. . . .

“Why do I believe in God? As a physicist, I look at nature from a particular perspective.  I see an orderly, beautiful universe in which nearly all physical phenomena can be understood from a few simple mathematical equations.  I see a universe that, had it been constructed slightly differently, would never have given birth to stars and planets, let alone bacteria and people.  And there is no good scientific reason for why the universe should not have been different.

“Many good scientists have concluded from these observations that an intelligent God must have chosen to create the universe with such beautiful, simple, and life-giving properties.  Many other equally good scientists are nevertheless atheists.  Both conclusions are positions of faith. . . .  I find these arguments suggestive and supportive of belief in God, but not conclusive.  I believe in God because I can feel God’s presence in my life, because I can see the evidence of God’s goodness in the world, because I believe in Love and because I believe that God is Love.”

In a letter to T. Dimitrov dated 19 May 2002, Dr. Phillips replied to several questions. To the inquiry, “What do you think about the existence of God?” he gave the following answer:

“I believe in God. In fact, I believe in a personal God who acts in and interacts with the creation.  I believe that the observations about the orderliness of the physical universe, and the apparently exceptional fine-tuning of the conditions of the universe for the development of life suggest that an intelligent Creator is responsible. . . .  I believe in God because of a personal faith, a faith that is consistent with what I know about science.” 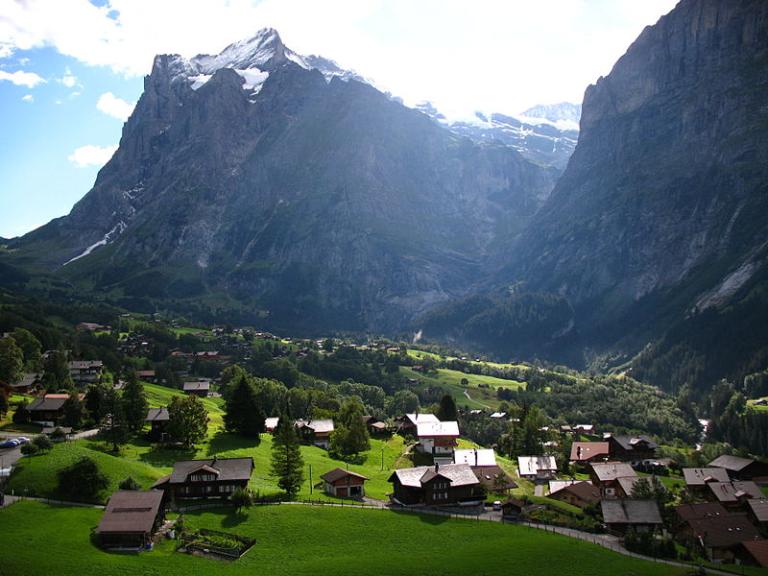