Just back from seeing Mama Mia! Here We Go Again with friends.  My wife’s idea.  It was fluff with muddled morals, but enjoyable and, surprise!, featuring catchy music.

More than two decades ago now, I spent a summer in Berkeley, California, participating in a small seminar led by the preeminent student of comparative religions Huston Smith (1919-2016) and sponsored by the National Endowment for the Humanities.

One day, during my studies in Egypt nearly forty years ago, I spoke at length with a Muslim chemistry professor at the University of Cairo. He was astonished when he learned that, although was studying Arabic and Islam, I was still a Christian.

How many times have I heard people say things like, “How can any intelligent person believe in Islam?” or “How can any intelligent person be a Catholic?” Yet people like al-Ghazali and Iqbal and Ibn Khaldun have been Muslims, and the Catholic Church has claimed the loyalty of such thinkers as Thomas Aquinas and Cardinal Newman and G. K. Chesterton and Jacques Maritain and Karol Wojtyla and Joseph Ratzinger.

Reflecting on this, and on my own experience as an Islamicist, I long ago formulated what might be termed Peterson’s First Rule for the Study of Other Religions and Worldviews: If a substantial number of sane and intelligent people believe something that seems to you utterly without sense, the problem probably lies with you, for not grasping what it is about that belief that a lucid, informed, and reasonable person might find plausible and satisfying.

Until you understand why people of good sense, learning, mental health, sound intelligence, solid ethics, and a desire for truth find a particular worldview convincing and worthy of allegiance — and I include among worldviews here not only religions but atheism and such secular ideologies as Marxism — you haven’t really understood it.

August 29, 2018 "Calm seriousness, profound acceptance, . . . mental quickening and sense of surety"
Recent Comments
0 | Leave a Comment
"The reason we have Trump today is because in 2012 Mitt's message was "Obama is ..."
Pelopidas Reprise: “Harry Reid, My Brother”
"I should be ashamed? During Reid's reign I can't tell you how many times my ..."
Pelopidas Reprise: “Harry Reid, My Brother”
"Jesus Christ himself cited the prophets of the Old Testament as having foreseen his coming. ..."
RaymondSwenson Geology and Third Nephi (3): The ..."
"I completely agree with your paragraph 8. There will be many challenges in the next ..."
RaymondSwenson Remembering Atticus Finch
Browse Our Archives
Follow Us! 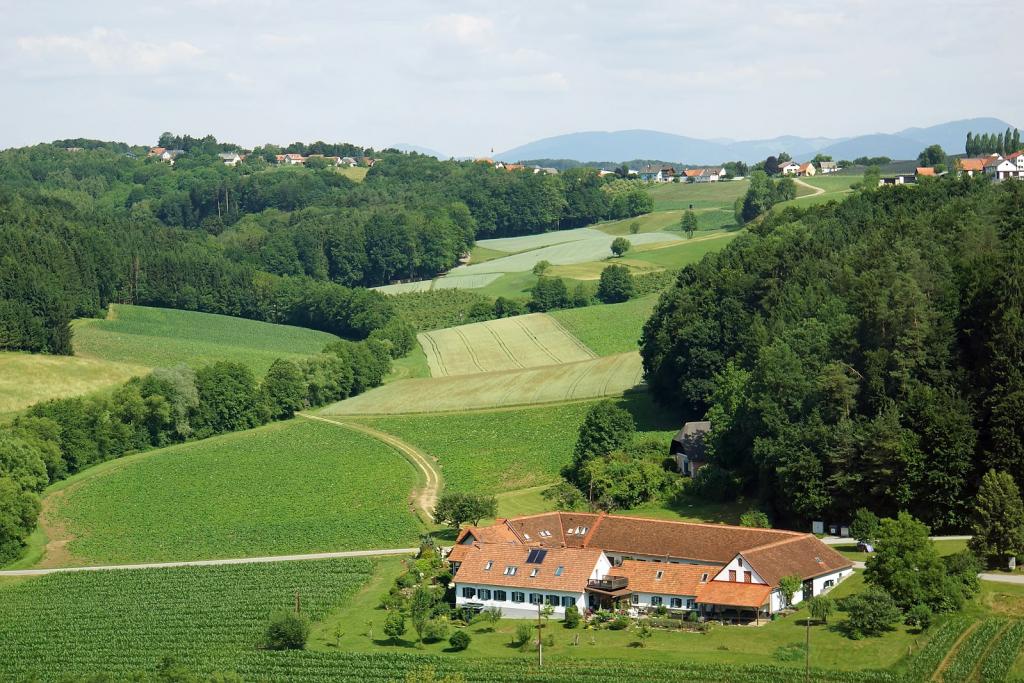 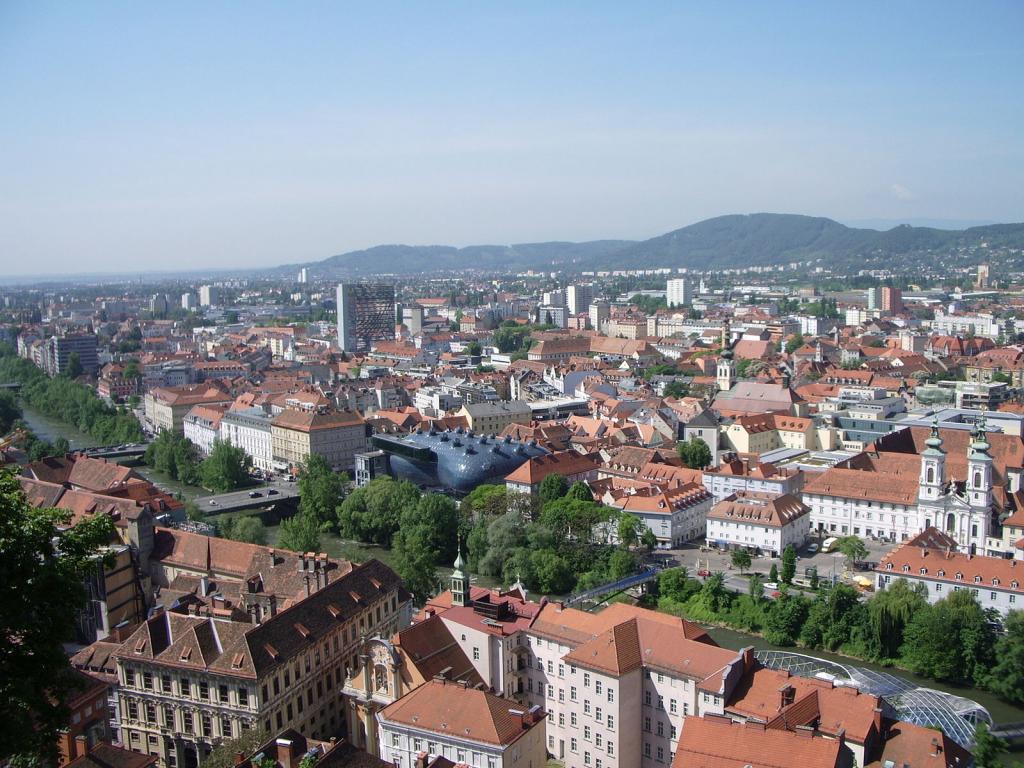 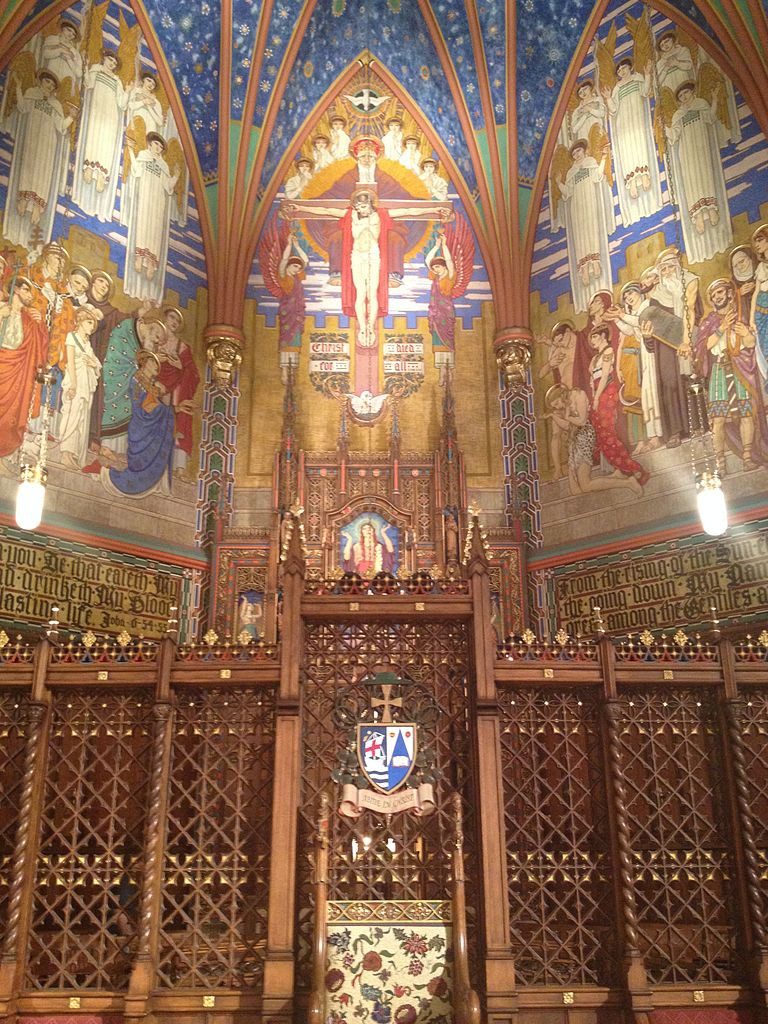 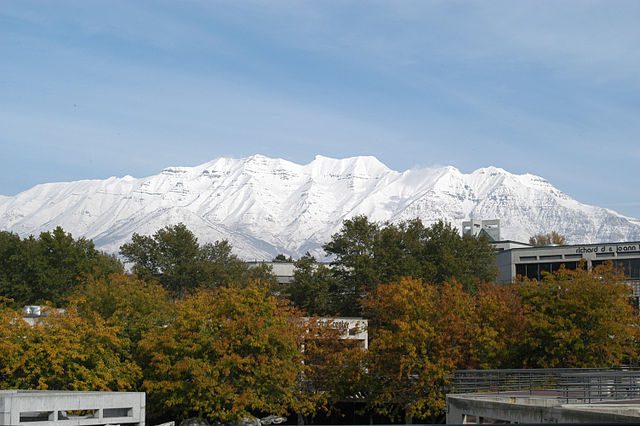