“For all find what they truly seek.”

Another trio of new items has gone up on the website of the Interpreter Foundation:

““We Will Still Weep for Zion”: War and Wealth”

This is the seventh of eight weekly blog posts published in honor of the life and work of Hugh Nibley (1910–2005). The series is in honor of the new, landmark book, Hugh Nibley Observed, available in softcover, hardback, digital, and audio editions. Each week our post is accompanied by interviews and insights in pdf, audio, and video formats.

For whatever it may or may not be worth, my father was also trained at the remarkable Camp Ritchie, in Maryland, during the Second World War.  I didn’t really understand the significance of this fact until relatively recently.  And the Army also put him through German school, though that was, I think, entirely at the University of Chicago.  I’ve always wondered if he might have encountered Hugh Nibley there.  If so, the encounter probably wouldn’t have meant much to either of them; my Dad didn’t join the Church of Jesus Christ of Latter-day Saints until June 1972.

Audio Roundtable: Come, Follow Me Doctrine and Covenants Lesson 21: “A Faithful, a Just, and a Wise Steward”: D&C 51-57

The participants in the Interpreter Radio Roundtable for Come, Follow Me Doctrine and Covenants Lesson 21, “A Faithful, a Just, and a Wise Steward” on D&C 51-57 were Terry Hutchinson, John Gee, and Kevin Christensen. This roundtable was extracted from the 11 April 2021 broadcast of the Interpreter Radio Show.  It has been denuded of all commercial and other interruptions and is available for listening at no charge.  The complete program may be heard at https://interpreterfoundation.org/interpreter-radio-show-april-11-2021/. The Interpreter Radio Show can be heard live on Sunday evenings from 7 to 9 PM (MDT), on K-TALK, AM 1640, or you can listen live on the Internet at ktalkmedia.com.

And Jonn Claybaugh has kindly contributed the following:

Yesterday, in my blog entry entitled “Interreligious Dialogue, Effective and Ineffective,” I mentioned the goal of the Foundation for Religious Diplomacy as rather cheekily expressed by its leader, my friend Randy Paul:  It is, he says, to get religious adversaries to say to each other, and to really mean it, “You’re going to Hell, of course, but I feel really bad about that.”

The cheek of Randy’s comment is, I suppose, primarily connected with the fact that Latter-day Saints don’t actually believe in Hell.  Not really.  Not in the traditional manner of “hellfire and damnation” preachers.  In the geography of the afterworld as we conceive it, most of the territory is occupied by “kingdoms of glory.”  By three “heavens.”  And, while I can’t speak for Randy, I can say for myself (as I’ve said on more than a few other occasions) that my views on this subject could reasonably be described as quasi-universalist.

I certainly don’t believe that sincere Buddhists, Muslims, Sikhs, Jews, Catholics, or atheists who genuinely sought the truth and who seriously tried to do good will be tortured in Hell merely because they got their theology wrong.  I don’t believe in a God like that.

I have always loved this quotation, from The Last Battle, by C. S. Lewis, the final book in his seven-volume “Chronicles of Narnia.”  In it, Emeth ( whose name is Hebrew for “truth”), a Calormene soldier who had worshipped and served the evil Calormene god Tash all of his life, finds himself before the divine Lion, Aslan, the lord of the Narnians and Lewis’s symbol of “Christ,”:

Then I fell at his feet and thought, Surely this is the hour of death, for the Lion (who is worthy of all honour) will know that I have served Tash all my days and not him. Nevertheless, it is better to see the Lion and die than to be Tisroc of the world and live and not to have seen him. But the Glorious One bent down his golden head and touched my forehead with his tongue and said, Son, thou art welcome. But I said, Alas Lord, I am no son of thine but the servant of Tash. He answered, Child, all the service thou hast done to Tash, I account as service done to me. Then by reasons of my great desire for wisdom and understanding, I overcame my fear and questioned the Glorious One and said, Lord, is it then true, as the Ape said, that thou and Tash are one? The Lion growled so that the earth shook (but his wrath was not against me) and said, It is false. Not because he and I are one, but because we are opposites, I take to me the services which thou hast done to him. For I and he are of such different kinds that no service which is vile can be done to me, and none which is not vile can be done to him. Therefore if any man swear by Tash and keep his oath for the oath’s sake, it is by me that he has truly sworn, though he know it not, and it is I who reward him. And if any man do a cruelty in my name, then, though he says the name Aslan, it is Tash whom he serves and by Tash his deed is accepted. Dost thou understand, Child? I said, Lord, thou knowest how much I understand. But I said also (for the truth constrained me), Yet I have been seeking Tash all my days. Beloved, said the Glorious One, unless thy desire had been for me thou wouldst not have sought so long and so truly. For all find what they truly seek.

This, though, is an extreme case.  I simply do not regard the God of Judaism, Catholicism, Zoroastrianism, or Islam to be the polar opposite of the God I worship, as Tash is the polar opposite of Aslan.  Nor do I regard either Buddhism or Hindusim or Sikhism or Confucianism or their adherents as evil, in the way that the religion of the Calormenes is depraved, cruel, and evil.

May 14, 2021 Close Readings of the Book of Mormon and Other Scriptural Texts
Recent Comments
0 | Leave a Comment
"Elder Ian Ardern has described to me the progress on the Temple at Redoubt Road. ..."
Louis Midgley “Psalm 105: Chiasmus, Credo, Covenant, and ..."
"Brother Midgley, the Hamilton temple is virtually completed as I understand it and is only ..."
Philip Leaning “Psalm 105: Chiasmus, Credo, Covenant, and ..."
"I have now just sort finished a feast of items to which my friend Dan, ..."
Louis Midgley “No Comparison Between Latter-day Saint Race ..."
"Only if it is appropriate to put words like old, wobbly, and also frail to ..."
Louis Midgley “Psalm 105: Chiasmus, Credo, Covenant, and ..."
Browse Our Archives
get the latest from
Sic et Non
Sign up for our newsletter
Related posts from Sic et Non 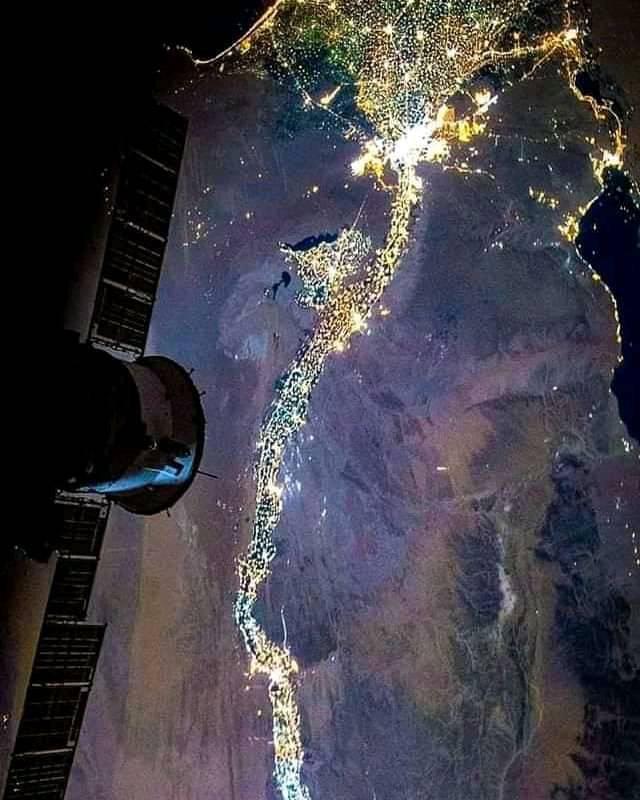 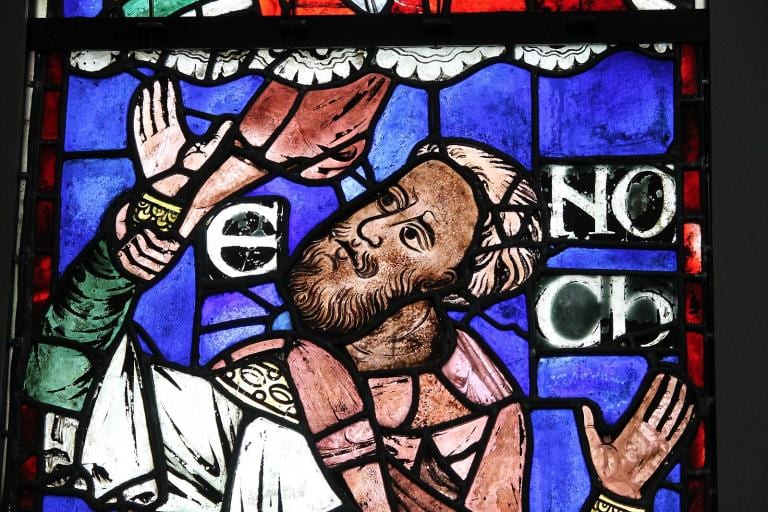