“There is a lesson in the stories of such people for those who understand.”

“There is a lesson in the stories of such people for those who understand.” August 31, 2018 Dan Peterson

This is marvelous news for Brigham Young University’s Arabic program and its Arabic students, and a spectacular tribute to those who have brought the program to its current level of national and international prominence — among whom I emphatically do not include myself:

“Arabic Flagship to take students to the next level”

This news is very much less positive:

Approximately one million Uighur (or Uyghur) Turks have been forced into Chinese “reeducation” camps.

“China Is Treating Islam Like a Mental Illness: The country is putting Muslims in internment camps—and causing real psychological damage in the process.”

The Qur’an frequently calls upon those who hear (or read) its message to consider the lessons of history.  Here are two representative passages on that theme:

“Do they not realize how many generations We destroyed before them?  We established them in the earth more firmly than you, sent down abundant rain on them from the sky, and made running rivers flow at their feet, yet We destroyed them for their misdeeds and raised other generations after them. . . .  Messengers have been mocked before you [Muhammad], and those who mocked them were engulfed by the very punishment they had mocked.  Say, ‘Travel throughout the earth and see what fate befell those who rejected the truth.’”  (6:6, 10-11)

“We relate to you [Muhammad] such accounts of earlier towns: some of them are still standing; some have been mown down.  We did not wrong them; they wronged themselves.  Their gods, which they called on beside God, were no use to them when what your Lord had ordained came about; they only increased their ruin.  Such is the punishment of your Lord for towns in the midst of their sins: His punishment is terrible and severe.  There truly is a sign in this for anyone who fears the punishment of the Hereafter.”  (11:100-103)

“Have the [disbelievers] not travelled through the land and seen the end of those who went before them?  For those who are mindful of God, the Home of the Hereafter is better.  Do you [people] not use your reason?  When the messengers lost all hope and realized that they had been dismissed as liars, Our help came to them:  We saved whoever We pleased, but Our punishment will not be turned away from guilty people.  There is a lesson in the stories of such people for those who understand.”  (12:109-111)

“Have they not travelled through the land and seen how their predecessors met their end?  They were mightier than them: they cultivated the earth more and built more upon it. Their own messengers also came to them with clear signs: God did not wrong them; they wronged themselves.  Later the evildoers met a terrible end for rejecting and [repeatedly] mocking God’s revelations.”  (30:9-10)

September 1, 2018 The Latter-day Saints and “Stalinist Art” Revisited (Part Three)
Recent Comments
0 | Leave a Comment
"Jeff Lindsay's recounting of the story of the girl from the Democratic Republic of the ..."
B. Wilson “Ritual Complexes in Mesoamerica and the ..."
"And if there was such a person, did he emerge fully-formed from a lotus flower, ..."
Daved6 On Nephite Genetics and Ancient Egypt
"Cody Quirk, I do believe that what you have said is directly and deadly accurate.These ..."
MilePost2020 Après moi le déluge
"Yeah, our anti-mo' trolls here are obviously butthurt about all the good that the church ..."
Cody Quirk Après moi le déluge
Browse Our Archives
get the latest from
Sic et Non
Sign up for our newsletter
Related posts from Sic et Non 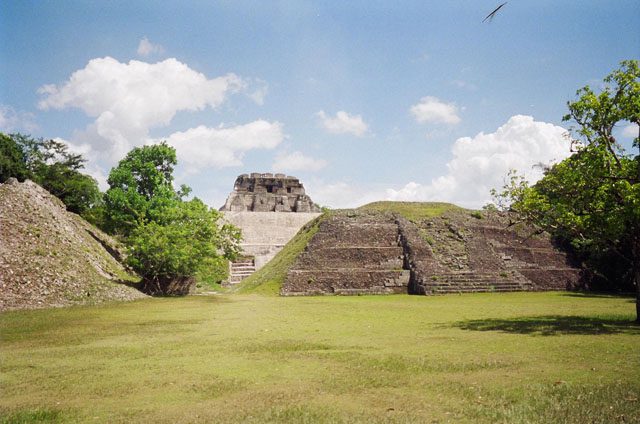 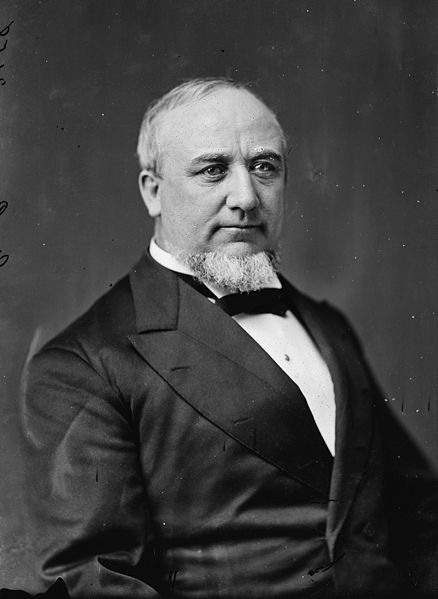 Ground Me
The clock showed not even eight-o-clock at night, but the sky screamed...
view all Latter-day Saint blogs
What Are Your Thoughts?leave a comment
Copyright 2008-2021, Patheos. All rights reserved.