We’re all doomed. The only real question is how.

I wrote, a couple of days ago, about my father’s childhood confrontation with the challenge posed to the concept of divine justice by the process of milking cows (“One Perspective on the Theological Problem of Evil”).

Yesterday, though, we revisited the famous creamery southward in Tillamook, where it seems that that challenge has been eliminated by robotics.  My father would have been delighted and relieved.

Driving out with friends to the lighthouse on Cape Meares, though, we also passed by the “Tillamook Crematory.”  I wonder whether visitors — especially non-English-speaking visitors — ever become confused between that and the creamery.

And, while we’re on the subject of dairy products, here’s a curious item:

“The Surprising Role of Cheese in Human Evolution”

On a more cheery note, though, there’s this:

“Why Civilizations End: Scientists studying fallen civilizations suggest that the culprit is overshoot in combination with climate change. What does this mean for our current era?”

In local news, but in the same happy vein:  Yesterday morning, while skimming the news on CNN’s website, I came across a reference to an article from the esurance blog — I hadn’t even known that such a thing existed — bearing the striking title “Beyond San Andreas: 5 Scariest Fault Lines in the U.S.”

Ranked first on its list is the Cascadia Subduction Zone, which runs for nearly seven hundred miles along the coastline of the Pacific Northwest — in other words, precisely where I’m writing at this very moment.  Vancouver and Seattle and Portland are threatened by it, and there’s no possible way that Seaside isn’t, too.

Cascadia, the esurance blog writer says, is capable of producing a magnitude 9.0 or 10.0 earthquake — which would make it as big as, or even bigger than, the most severe earthquakes in scientifically-measured history.  To put that in perspective, this coming earthquake could potentially be up to sixteen times more powerful than the one that devastated San Francisco in 1906), which has been estimated as having measured 7.9 on the Richter scale.  It might last as long as four minutes — an eternity for those experiencing it — and, says the esurance writer, would deliver “a mighty tsunami of unimaginable proportions.”

As I write, I’m looking out over the Pacific Ocean.  Maybe we should leave earlier than we had planned?

August 31, 2018
A very quick summary of Islamicate history
Next Post

August 31, 2018 “We understood things better there than we do in this lower world.”
Recent Comments
0 | Leave a Comment
Browse Our Archives
Follow Us!

Latter-day Saint
Life Before Life and Life After Life, with...
Sic et Non 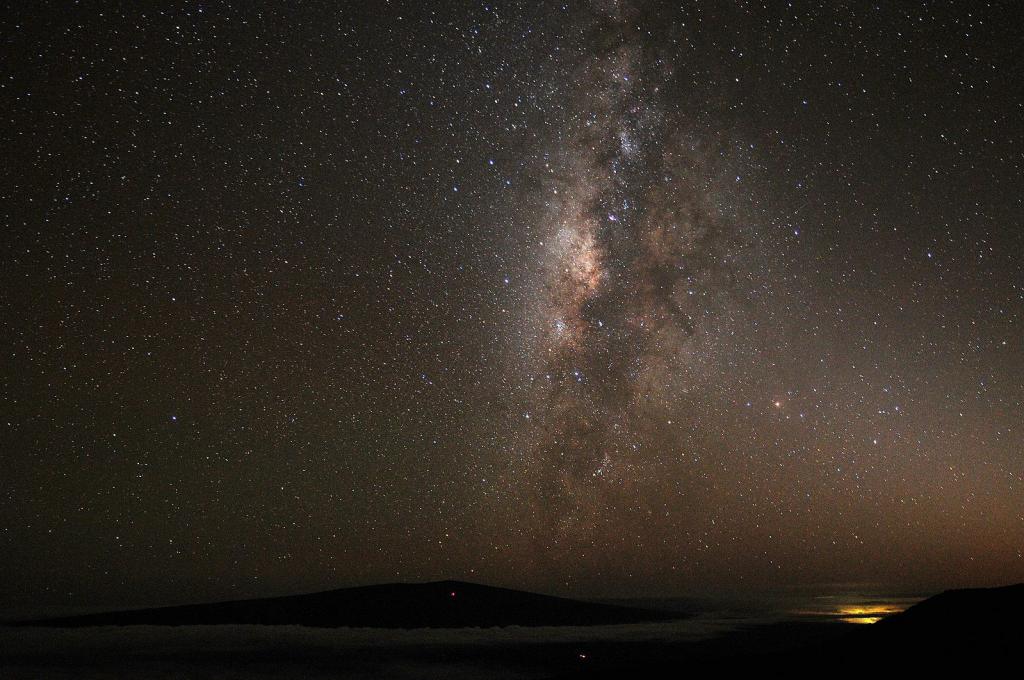