A last alert for this coming Tuesday night

As in other places around the globe, Australia is seeing some very impassioned debates about the status of Islam and Muslims, about whether Islam is compatible with Western notions of freedom, democracy, religious tolerance, and human rights.  In just the interval since I’ve been here, for instance, a state funeral was held for Sisto Malaspina, the Italian immigrant and cafe-owner who was stabbed to death as the randomly chosen victim of an Islamist knife attack:

“Sisto Malaspina funeral: Melbourne celebrates life of ‘one of the greats’: Italian migrant and Bourke Street attack victim remembered as someone who made ‘everybody feel special’”

Also since I’ve been here, and also in Melbourne, three men were arrested for allegedly planning to murder a large number of innocent civilians in service to their vision of “Islam”:

Just this afternoon, I read a number of letters to the editor of The Australian, the largest-selling national newspaper in the country — it is typically characterized as pretty much center-right in its editorial orientation — decrying what the writers see as the inherently violent and intolerant nature of Islam and the Qur’an.  Their letters were provoked by the fact that the prime minister of Australia is planning to convene a national conference on terrorism, and that major Australian Muslim leaders have declared their intention to boycott it.  I don’t know their reasons for refusing to attend.  Maybe they have solid grounds.  Or maybe not.  But the optics of their refusal are unquestionably very, very bad.  Sometimes, I think that certain Muslims — ISIS and other such terrorists surely among them — must almost deliberately be trying to ruin the image of their faith in the eyes of outsiders.  Sometimes, in fact, I’m reminded of the dictum that, with the passage of time, the leadership of an organization or group will often come to be indistinguishable from its worst enemies.

It’s into this maelstrom of quite understandable angst and controversy that I’ll be diving headfirst on Tuesday evening, Australian time.  Sometimes, even I marvel at my own foolishness.

Remember, though, if you’re thinking of flying Down Under in order to watch my public humiliation, that you have a little less time to make your move than you may imagine:  Tuesday night, here in New South Wales, will be very late on Monday night, Panguitch time.

November 23, 2018 In and above the real Pandora
Recent Comments
0 | Leave a Comment
"... consciousness is an illusion foisted upon naïve slimemoldians by random chemical firings in one ..."
Moksha “Day breaks over Mercury in a ..."
"Its not a question of whether it's hard. It's a matter of perspective. I'm quite ..."
David B “An account of real people and ..."
"Indeed. It's a good article. I just think that basic fact needs to be in ..."
jafnhar The Palestinians: An Invented People?
"Huh? Not every person who.posts there is the same. I'm not saying you don't have ..."
David B “An account of real people and ..."
Browse Our Archives
Follow Us! 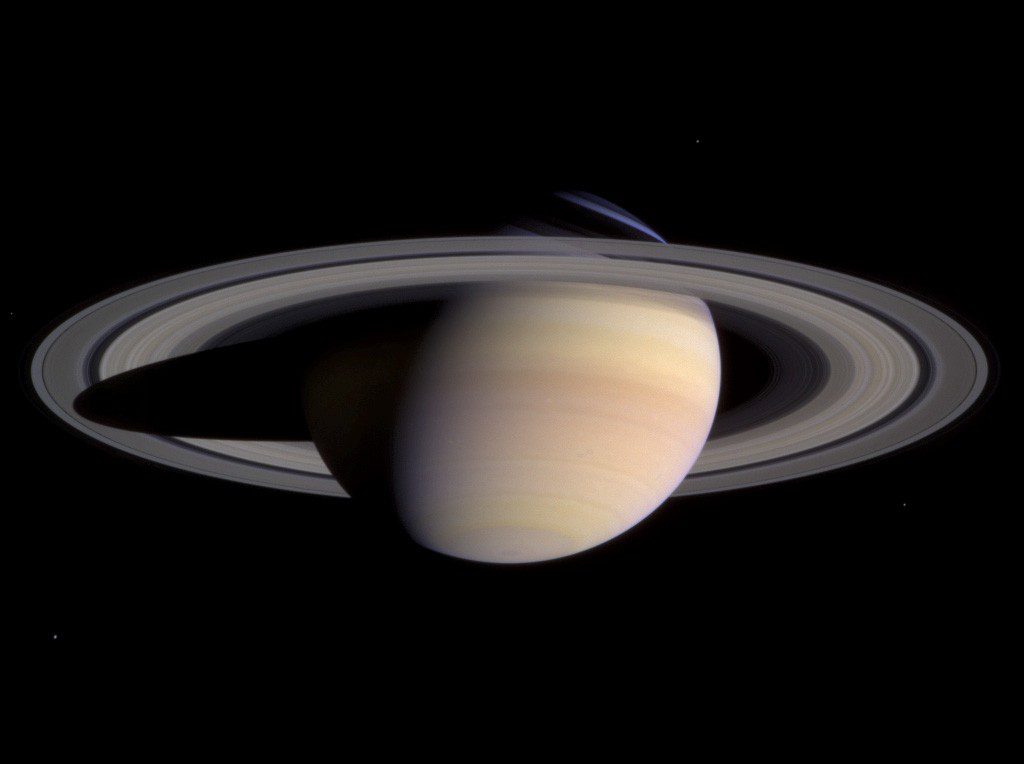