“Can friendship rescue you?”

Current research in primatology and evolutionary biology may suggest at least a partial answer to the questions that I ask in the caption above.

I share some notes on things that I found interesting in Lydia Denworth, “The Social Lives of the Amboseli Baboons,” Scientific American 320/1 (January 2019): 36-45:

The goal of a project founded back in 1971 to study the baboons who live on the edge of southern Kenya’s Amboseli National Park has been to search for the deep evolutionary roots of primate behavior (including that of humans).  Lately, the team has been focused on the long-term consequences of what happens early in life, and particularly of early adversity.  One of the principal contributions of Jeanne Altmann, a co-founder of the project (though originally a mathematician) and now a professor emerita of ecology and evolutionary biology at Princeton University, was to pay special attention to female animals in a time when such concentration was rare to nonexistent.  Baboon society is, after all, organized matrilineally.  And she decided that the pay-off would come in the long haul, not the short term.  Which has proven very true.

The baboons of Amboseli are observed during two sessions daily, six days each week, 52 weeks each year.  That’s been going on now for 48 years, which has created a database including approximately 1800 individual baboons across six and a half generations.

Between thirty and fifty percent of wild baboons don’t survive their first year, largely because of nutritional stress, disease, and predators.  Even those who survive the first year, however, can be strongly impacted by early adversity.  For instance, females who experienced three or more harsh conditions in early life — such as drought, the death of a mother, or the existence of siblings close in age who were competitors for food and attention — died, on average, ten years earlier than those who didn’t.

But the evidence now forcefully suggests that strong and stable social relationships with other baboons offer a compensatory protection, at least in part, against the baneful effects of early adversity.

And this may be an important finding for humans, as well.  Since there are fewer complicating variables among baboons — e.g., health habits and access to medical attention — and since baboons have shorter life spans (though not too short for meaningful comparison), the animals of Amboseli and certain other populations may suggest some ideas that are relevant to human health concerns.  As Elizabeth Archie, an associate director at Amboseli and a behavior ecologist at the University of Notre Dame, puts it, “The fact that we see a relationship between social support and longevity in animals where they don’t have hospitals or someone to drive them to hospitals means that there must be something else fundamentally biological going on.”

In other words, wellness isn’t just about access to health care.  Even “factors such as bad health habits do not explain everything,” says Duke University’s Susan Alberts.  After all, “baboons don’t have health habits.”

“The Amboseli researchers,” writes Lydia Denworth, “have found signs that strong relationships help animals push back against the damaging effects of early adversity.”  In related news, a 1988 paper in Science by James House and other sociologists at the University of Michigan “concluded that a lack of connection could be as deadly [for humans] as obesity and smoking.”  “We think,” says Jenny Tung of Duke University, “that social integration and social isolation probably do have direct effects on how our immune system functions.”

This seems very important to me.  And it seems really worth considering in an increasingly atomized society marked, of late, by the steep decline of fraternal and other social organizations, a plunge in the marriage rate, a dramatic rise in the number of religiously unaffiliated “nones,” and a still-unfolding trend toward virtual relationships online as opposed, perhaps, to real relationships in actual society. 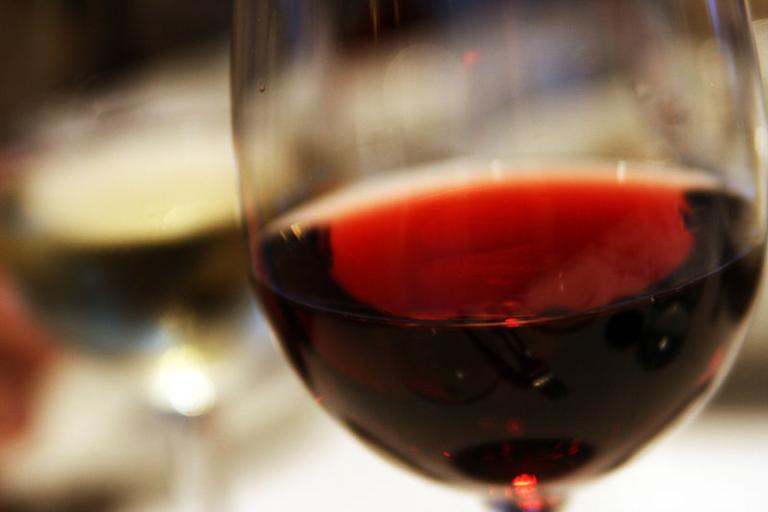