I mentioned the other day that among the classes that I’m teaching this term is Middle East Studies (Arabic) 467R, which is also listed as Philosophy 360R.  The first book that we’re reading for the class is Lenn Evan Goodman, Ibn Tufayl’s Hayy ibn Yaqzan: A Philosophical Tale (Chicago and London: The University of Chicago Press, 2009), where we’re focusing on Professor Goodman’s translation of a wonderful Andalusian text from the twelfth century.

In that previous entry, I introduced the text’s distinction between learning about something, on the one hand, and, on the other hand, seeing something directly, which is something like the difference between knowing about somebody and knowing somebody — corresponding, roughly, to the contrast between the German verbs wissen and kennen.  Ibn Tufayl, the text’s author, uses terms like ecstasy and intimacy to describe the sort of direct experiential knowledge of the divine that he has in mind.

I quote now another passage from that text in which Ibn Tufayl addresses the person to whom he is ostensibly writing.  (That person may be a real individual or, alternatively, a fictional literary device not unlike “Wormwood,” the junior tempter to whom the senior demon “Screwtape” writes his famous letters in C. S. Lewis’s The Screwtape Letters or, for that matter, like the “Theophilus” of Luke 1:3 and Acts 1:1, who may have been an actual historical correspondent of Luke’s, but whose name, Greek for “Friend of God” or “Lover of God,” has always struck me as somewhat suspicious.)  Anyway, here is Ibn Tufayl:

You may be asking what is actually seen by those who undergo the experience and reach intimacy.  If so, this is something which cannot be put into a book.  Whenever anyone tries to entrust it to words or to the written page its essence is distorted and it slips into that other, purely theoretical branch of discourse.  For, clothed in letters and sounds and brought into the perceptible world, it cannot remain, in any way, what it was.  Accounts of it, thus, differ widely.  Many stray into error by trying to describe it, yet presume others to have strayed who never left the path.  All this is because it is something vast, infinite — encompassing, but unencompassed.

But on the other hand you may desire a discursive, intellectualized introduction to this experience.  And this — God honor you with His intimacy — is something that can be put into words and set down in books.  (98-99)

I think, in this context, of the experience that Paul describes in 2 Corinthians 12:1-4, an ascension experience that, by the way, is symbolically and ritually represented (in my view) by certain elements of Latter-day Saint temple worship:

It is not expedient for me doubtless to glory. I will come to visions and revelations of the Lord.

And I knew such a man, (whether in the body, or out of the body, I cannot tell: God knoweth;)

How that he was caught up into paradise, and heard unspeakable words, which it is not lawful for a man to utter.

Note that there is a two-fold constraint on Paul’s ability to tell us what he heard in paradise.  (The “man” to whom Paul refers is clearly Paul himself.)  The “words” that he was given were not merely unlawful or impermissible for him to share (οὐκ ἐξὸν ἀνθρώπῳ λαλῆσαι) but actually “unspeakable” or inexpressible (ἄρρητα ῥήματα).

January 21, 2019 "Can friendship rescue you?"
Recent Comments
0 | Leave a Comment
"As I have explained to you, past events affect current events. We brought Black Americans ..."
Sledge “The Church supports the use of ..."
"Sorry, that doesn't fly. Things that happen in the past affect things that happen in ..."
Sledge “The Church supports the use of ..."
"My daughter has a condition that results in her being very immunosuppressed. It is critical ..."
Carl “Utah is in trouble”
"That article is hard to read with it's truly disdain and position signaling calling pro-lifers ..."
John Pack Lambert “A Latter-day Saint Defense of the ..."
Browse Our Archives
get the latest from
Sic et Non
Sign up for our newsletter
Related posts from Sic et Non 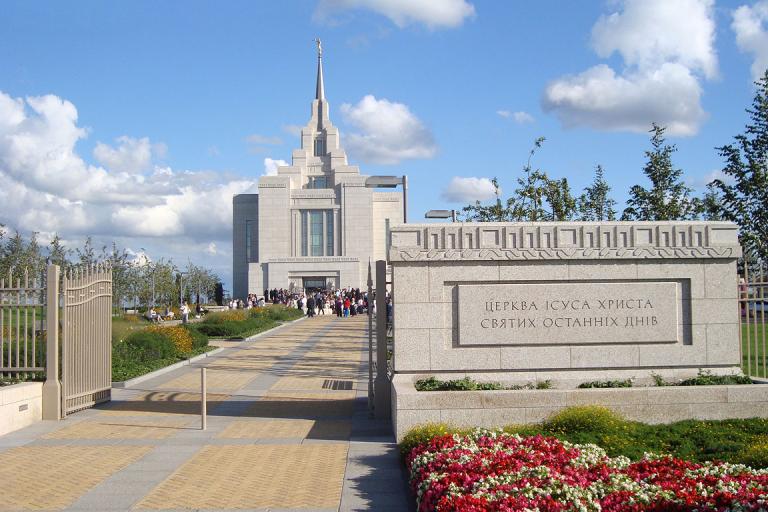 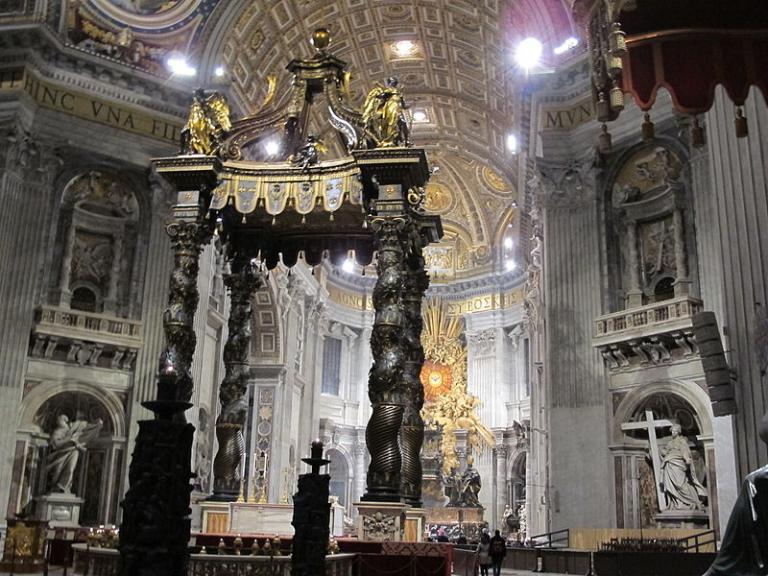