When around the middle of the twentieth century an attempt was made in apologetic Christian writings to identify the point in time of the Big Bang with a divine creation of the world, non-Christian Marxist scientists, according to the German astronomer Otto Heckman, “disturbed about these theological tendencies, decided simply to put a stop to their cosmological source: they created ‘steady state cosmology,’ the cosmology of the expanding but unchangeable universe.”

This theory was put forward above all by Fred Hoyle (Cambridge, 1948/49), who in 1950 in a radio broadcast invented the term “Big Bang” almost as an insult.  This theory claims that there is an eternal universe in equilibrium that extends without a temporal beginning and a temporal end and in which the density of matter remains the same as a result of the constant production of matter.  But the thinning of matter as a consequence of continuous expansion must be balanced by a spontaneous production of matter.  However, this contradicts the second law of thermodynamics, the entropy principle of the irreversibility of physical processes: without the introduction of energy to maintain the structure, a system always tends toward a state of higher disorder (for example, flowers put in a sealed container  will die).

This theory reminds me of the centuries-long vain efforts of scientists to construct a “perpetuum mobile,” a machine constantly in motion without the introduction of energy, although this contradicts the energy principle or entropy principle, the two main principles of thermodynamics.  Energy cannot be produced from nothing, and time and again the patent offices have rejected ingenious apparatuses.  Musicians find the perpetuum mobile easier: examples are the amusing pieces with this title by Paganini, Johann Strauss, and Carl Maria von Weber.  After the discovery of background radiation and repeated confirmations of the standard model, the steady state model is even more in disrepute, and today at best is argued for by outsiders.

When I was in high school, so far as I knew the Big Bang and a small handful of roughly similar steady state cosmological models were both still viable options and subjects of debate.  Since then, things have obviously changed.  Nobody, or virtually nobody, advocates a steady state cosmology any more.

March 6, 2019 "In an era of declining faith, Mormon membership is holding steady."
Recent Comments
0 | Leave a Comment
Browse Our Archives
Follow Us! 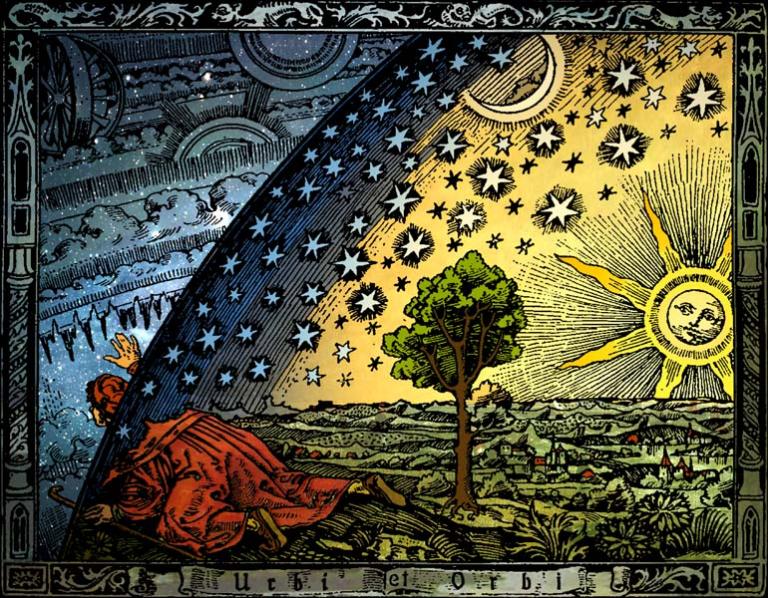 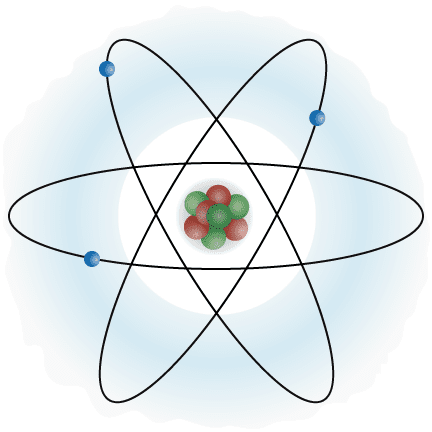