“Not long after the Big Bang, chemistry as we know it took its first baby steps”

First, two items about water or water-like liquid in space:

“Saturn’s moon Titan sports phantom hydrocarbon lakes: Three features that were filled with liquid appear to have dried up”

When I was a kid, thinking (perhaps not seriously enough) about a possible career in something related to astronomy — see “For me, the horizon was a bit too close” — detailed information like that above about Titan simply didn’t exist.  And I, for one, didn’t expect to see it any time soon.

“A 2014 meteor may have come from another solar system: Such alien visitors could graze Earth’s atmosphere once a decade, scientists suggest”

Two comments on the article above:

“The first type of molecule to form in the universe has been seen in space: Not long after the Big Bang, chemistry as we know it took its first baby steps”

As I pointed out yesterday (see “Some preliminary notes on fine-tuning and the ‘four fundamental forces'”), our common implicit assumption that the Big Bang was an explosion rather than a remarkably controlled “expansion event” can mislead us.  It’s simply astonishing that that “explosion” led almost immediately to such remarkable order, to “chemistry as we know it.”

Some suggest that we should simply move along, that there’s nothing to see here.  Perhaps not.  Perhaps, in the end, it’s all just random chance.  But it certainly seems appropriate to at least think about it just a bit.

One of the remarkable facts about the emergence of complex and intelligent life on Earth is that it didn’t come about in a steady, smooth, linear way.  According to the article below, which describes one of them, there were five major terrestrial mass-extinction events along the path leading to the birth of Professor Richard Dawkins: 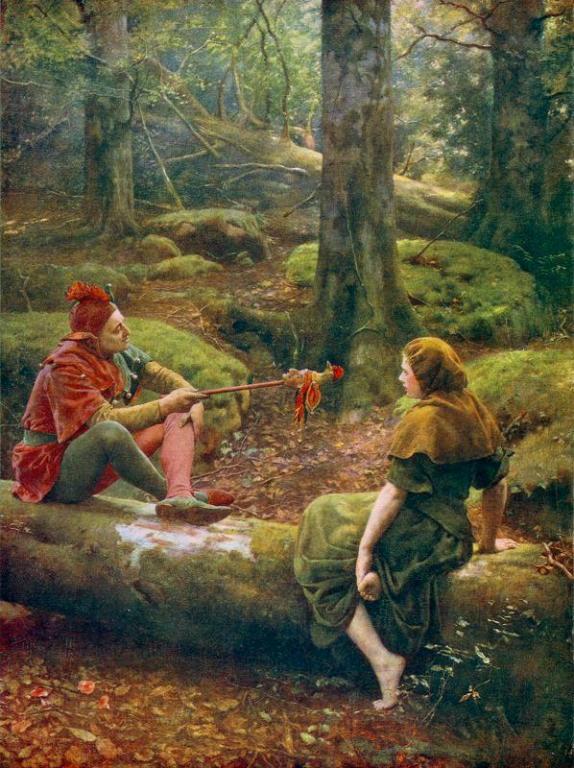 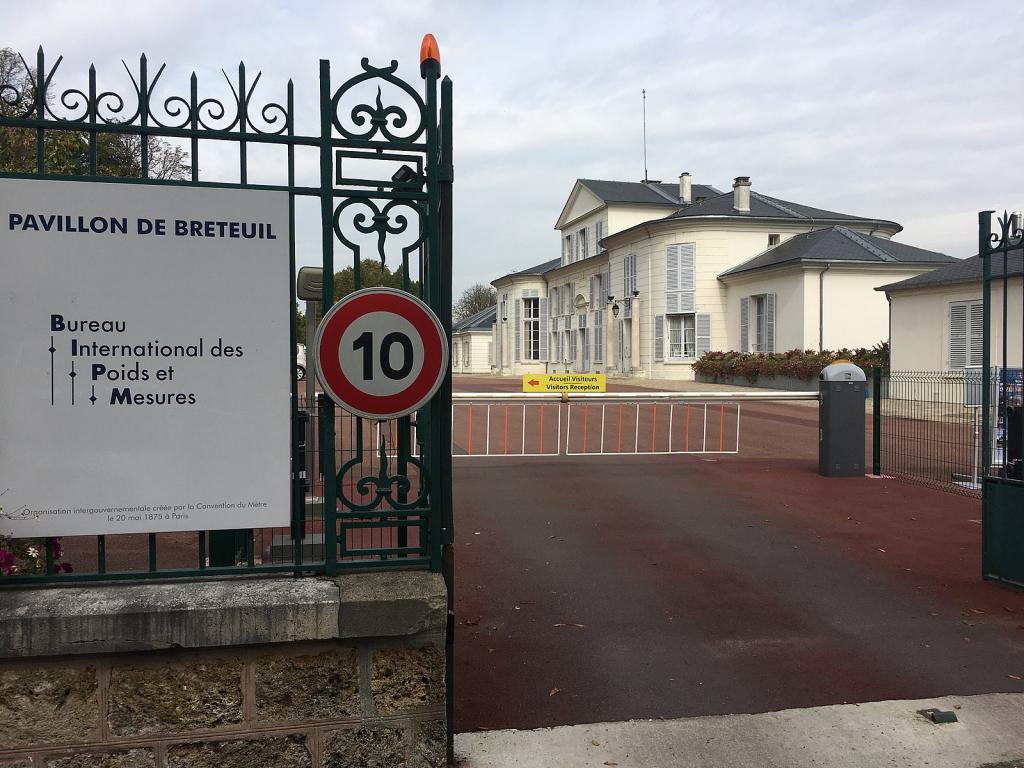