For my class on the Qur’an in English, I’m rereading M. A. S. Abdel Haleem’s translation in the Oxford World’s Classics series.  I thought, therefore, that I would mention one of the passages that I intend to highlight in our class discussion on Thursday morning:

If you have doubts about the revelation We have sent down to Our servant, then produce a single sura [chapter] like it — enlist whatever supporters you have other than God — if you truly [think you can].

If you cannot do this — and you never will — then beware of the Fire prepared for the disbelievers, whose fuel is men and stones.  (2:23-24)

Compare Doctrine and Covenants 67:4-8, which was revealed at Hiram, Ohio, in early November 1831, when the Church was considering publication of the revelations thus far given through the Prophet Joseph Smith in what would be called the “Book of Commandments.”  The school teacher and future apostle William E. McLellin, who would leave the Church just a few years later while always reaffirming his conviction of the Book of Mormon, was one of perhaps several who had challenged the language of the revelations:

And now I, the Lord, give unto you a testimony of the truth of these commandments which are lying before you.

Now, seek ye out of the Book of Commandments, even the least that is among them, and appoint him that is the most wise among you;

Or, if there be any among you that shall make one like unto it, then ye are justified in saying that ye do not know that they are true;

But if ye cannot make one like unto it, ye are under condemnation if ye do not bear record that they are true.

For ye know that there is no unrighteousness in them, and that which is righteous cometh down from above, from the Father of lights.

I’m certainly not suggesting a historical connection between the two.  I have no reason, for example, to assume that Joseph Smith was stealing from the Qur’an’s Surat al-Baqarah nor even that he was aware of it.  But the parallel is at least curious, striking, and worthy of mention.

September 4, 2019
The original anti-vaxxers and some new thoughts about the atmosphere of Mars
Next Post

September 4, 2019 "Doors of Death"
Recent Comments
0 | Leave a Comment
"In Australian our Prime Minister Treasurer Health Minister and Chief Medical Officer have been holding ..."
noel Evolution and the Church, plus “You’re ..."
"David, knowing how very patient and tolerant Dan is, I'm sure there won't be anything ..."
Kiwi57 “Latter-day Saint Charities Blessed Millions of ..."
"Einstein didn't live long enough to see Bell's experiment which ruled out any other hypothesis ..."
MarkPing The mysterious world revealed by quantum ..."
"Of course I realize. But jobs are jobs. We do what we can."
David B The rise of Comrade Bernie
Browse Our Archives
Follow Us! 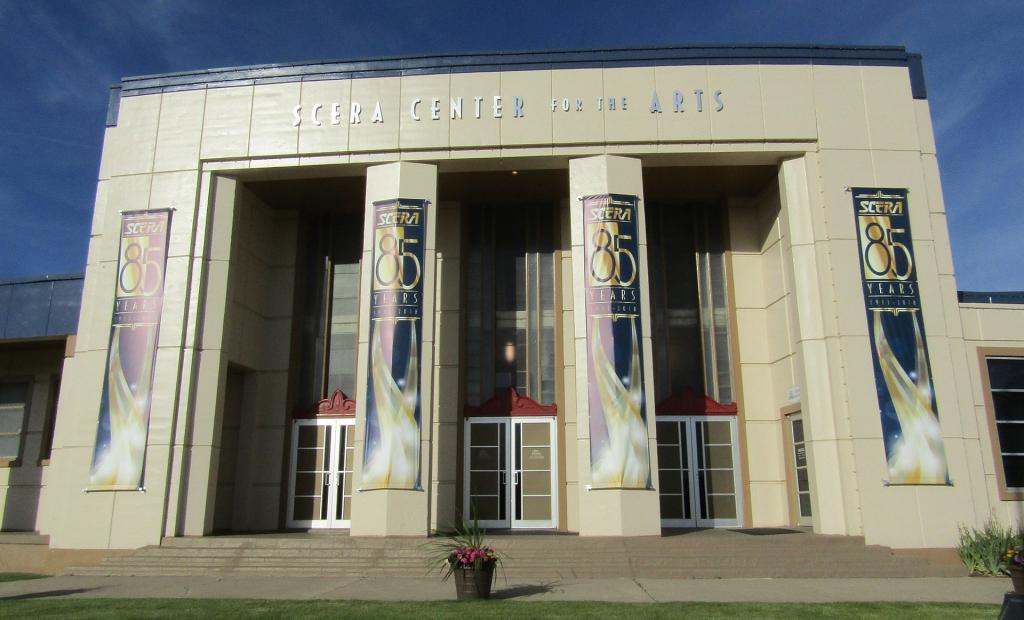