Oklahoma! (with a note on atheism and science)

Oklahoma! (with a note on atheism and science) September 16, 2019 Dan Peterson

I begin with this curious story:

“Mysterious waves have been pulsing across Oklahoma: A buzz that rocked the state all summer sent geologists on a labyrinthine chase—and unearthed new mysteries about how energy moves through land and air.”

I can only assume, based on what some zealous atheists have told me, that there were no religious believers among those who figured this mystery out.

The puzzling waves typically occur in the morning.  That’s an interesting fact, and it might point to the involvement of, say, the God of the Bible, who (according to Genesis) set the sun and the moon in the sky as a means of telling “the times and the seasons.”  Plainly, the biblical God is very concerned — and, historically, always has been — with the telling of time.  Having these waves occur only in the morning is surely interesting, theologically speaking.

But the clincher is the fact that the waves never, ever, occurred on Sundays.

At this point, a theistic scientist would, my atheist friends tell me, simply say “Well, that settles it.  God done it.  Ain’t no reason to look no farther.”  (That is, I’m reliably informed, the way theists in general and theistic scientists in particular actually speak.)

Thus, the fact that puzzled scientists pushed on further and discovered a quite terrestrial and entirely mundane explanation for the mysterious Oklahoma waves demonstrates beyond any reasonable doubt that the scientists who solved the puzzle were atheists.  QED.

In further news from the field of evidence-free ideologically-driven assertion, the New York Times has covered itself with richly merited shame over the past couple of days, and several Democratic politicians have eagerly sought to share in that shame.  If you are likely to be offended by somewhat graphic descriptions, you should consider not reading the following:

“The New York Times Anti-Kavanaugh Bombshell Is Actually a Dud: The authors omitted the fact that the alleged victim has no memory of the alleged incident.”

“The Real Reason for That Kavanaugh Smear: The media and Democrats want to place any decision by the Supreme Court to overturn Roe v. Wade under a cloud.”

And, in related news:

My admiration for Justice Ginsburg, whom I would love to see enjoying healthy retirement from the Court, remains high.

September 15, 2019
Only in his imagination? Only with "spiritual eyes"?
Next Post

September 16, 2019 Two upcoming public lectures by a friend, on "Wonders of Egypt"
Recent Comments
0 | Leave a Comment
Browse Our Archives
get the latest from
Sic et Non
Sign up for our newsletter
Related posts from Sic et Non 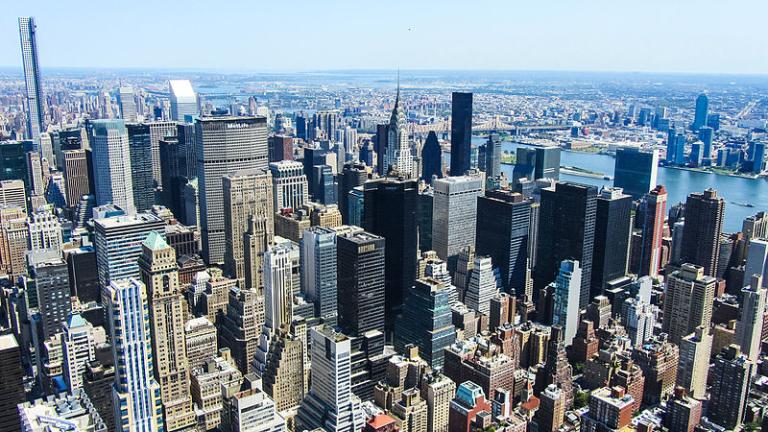 Latter-day Saint
"Even if we cannot prove them with absolute...
Sic et Non 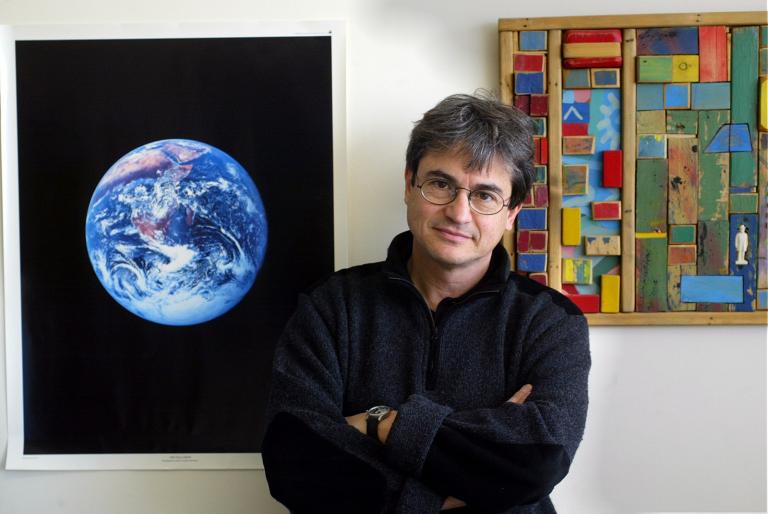