Is southern California doomed? and other interesting scientific questions

I was very excited when I first read about the study referred to below.  Planting trees is a wonderful thing in any case, and the idea that doing so might be an excellent way to combat global warming and counteract increased carbon emissions was — and is — an extremely pleasing thought:

“Researchers Find Flaws in High-Profile Study on Trees and Climate: Four independent groups say the work overestimates the carbon-absorbing benefits of global forest restoration, but the authors insist their original estimates are accurate.”

Fortunately, it seems that planting trees remains an excellent idea, even if the impact of doing so might not be quite as great as the study suggested.  However, please note that the authors of the study stand by their conclusions.

I love dogs.  And my dogs have always seemed to love me.  (Plainly, they lack human discernment.)  But has it really been love?  Or, when we imagine that they love us, are we merely anthropomorphizing them, the way we also imagine that they’re smiling at us when, in fact, they’re physically incapable of smiling?  These books might help to resolve the question:

“New books explore why dogs and humans have such a special bond: Dog Is Love and Our Dogs, Ourselves look at the relationship we have with our canine companions”

Natural laws seem to be uniform across the cosmos.  That’s interesting, and worthy of reflection:

“Distant exoplanets not so different to Earth: Analysis finds terrestrial geochemistry and geophysics is far from unique.”

“Powerful storms may be causing offshore ‘stormquakes’: Strong ocean swells hammer ridges in the seafloor and produce the earthquake-like shaking”

Another reason to abandon California?  Alas, though, we have faults here in Zion, too.  And I’m not referring merely to my character and personality.

You may, like me, have seen advertisements on television in which law firms attempt to gin up clients for litigation against the makers of “Roundup”:

October 19, 2019 "La Traviata," "like a bird on the wire"
Recent Comments
0 | Leave a Comment
Browse Our Archives
get the latest updates from
Sic et Non
and the Patheos
Latter-day Saint
Channel
Related posts from Sic et Non 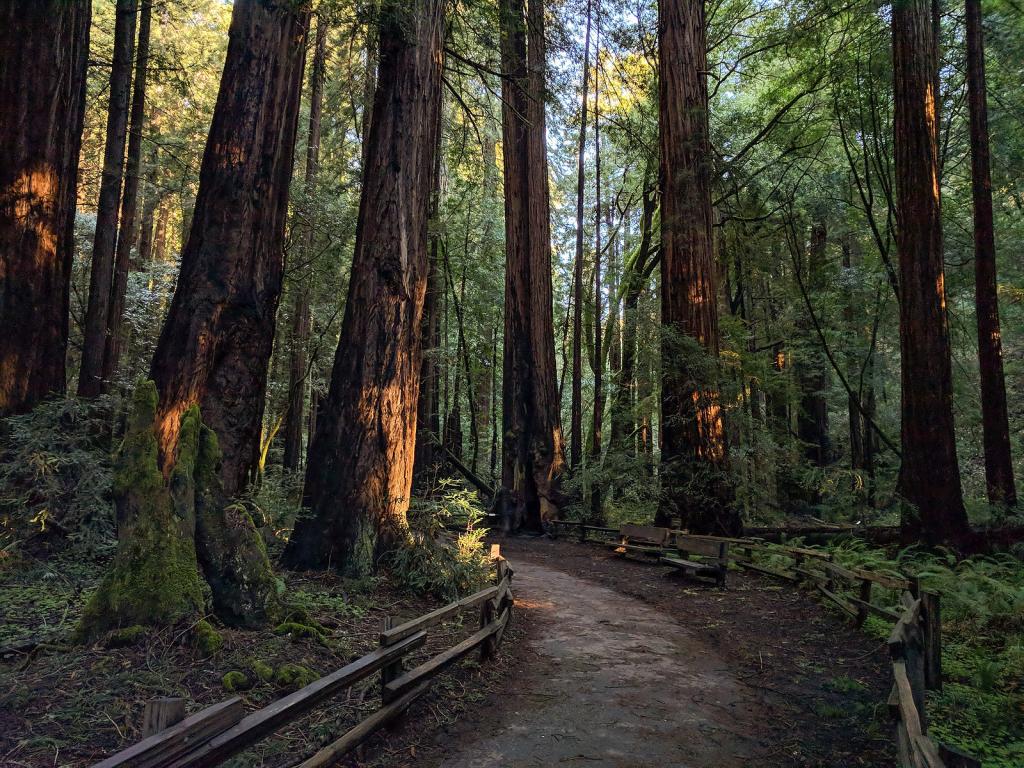 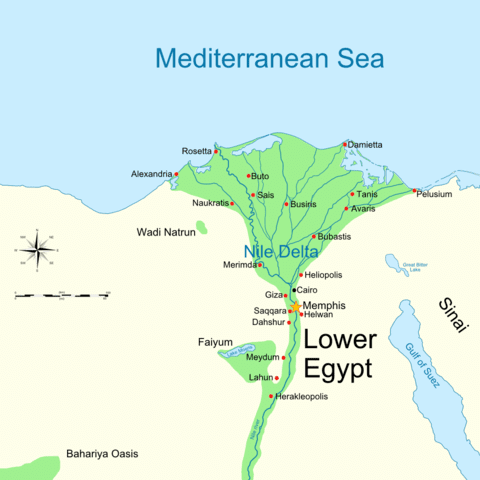