On repealing the First Amendment, explicitly or implicitly

Incredibly — to me, anyway — the freedoms guaranteed to Americans under the First Amendment to the Constitution of the United States are coming under attack in certain quarters.  People who value those freedoms should be aware of the attack, and on guard against it.  Hence, this compilation of relevant links:

First off, a stunning video, simultaneously funny and appalling and slightly more than 2.5 minutes long, in which . . .

And now to a specific, more recent incident:

Here’s the great and almost invariably worth-reading conservative commentator George Will (himself an atheist-leaning agnostic, religiously speaking, and a vocal opponent of Donald Trump), in a really good column:

National Review:  “Progressives Are All Too Willing to Cut Constitutional Corners: They despise and bully adversaries and practice theatrical but selective indignation about attacks on fundamental American principles.”

The New Republic:  “Beto O’Rourke Is Out Over His Skis: Desperate to stand out, he has proposed perhaps the worst idea of the Democratic primary.”

This one is pretty funny:

The Atlantic:  “Democrats Are Going to Regret Beto’s Stance on Conservative Churches”

“The candidate seems not to realize that eliminating tax exemptions for certain religious institutions would be catastrophic.”

This one takes the discussion in a perhaps unexpected direction:

“The former Texas congressman wants to revoke the tax-exempt status of some religious institutions because of their beliefs. That’s discrimination.”

As Senator Mike Lee (R-UT) tweeted in response to Mr. O’Rourke’s anti-Constitutional demagoguery, “In Beto O’Rourke’s America, who will decide which disfavored religious beliefs will prompt retaliation by government?”

Of course, at this point in time, the typically quite ridiculous Beto O’Rourke stands only a slightly greater chance of winning the White House than I do, and that may merely be because I’m not currently running.  Still, the audience applauded when O’Rourke called for lifting the tax-exempt status of churches and other institutions that fail to share his views.

This is the very thing that, during the long march toward redefining marriage, we were assured would not happen. Never.  Ever.   The government would not punish churches, temples, synagogue, mosques, or gurdwaras that declined to celebrate same-sex marriages.  Are Beto O’Rourke and his fans the canary in the coal mine?  The harbingers of things to come?

National Review:  “Free Speech Isn’t Dangerous, but Minimizing It Is” 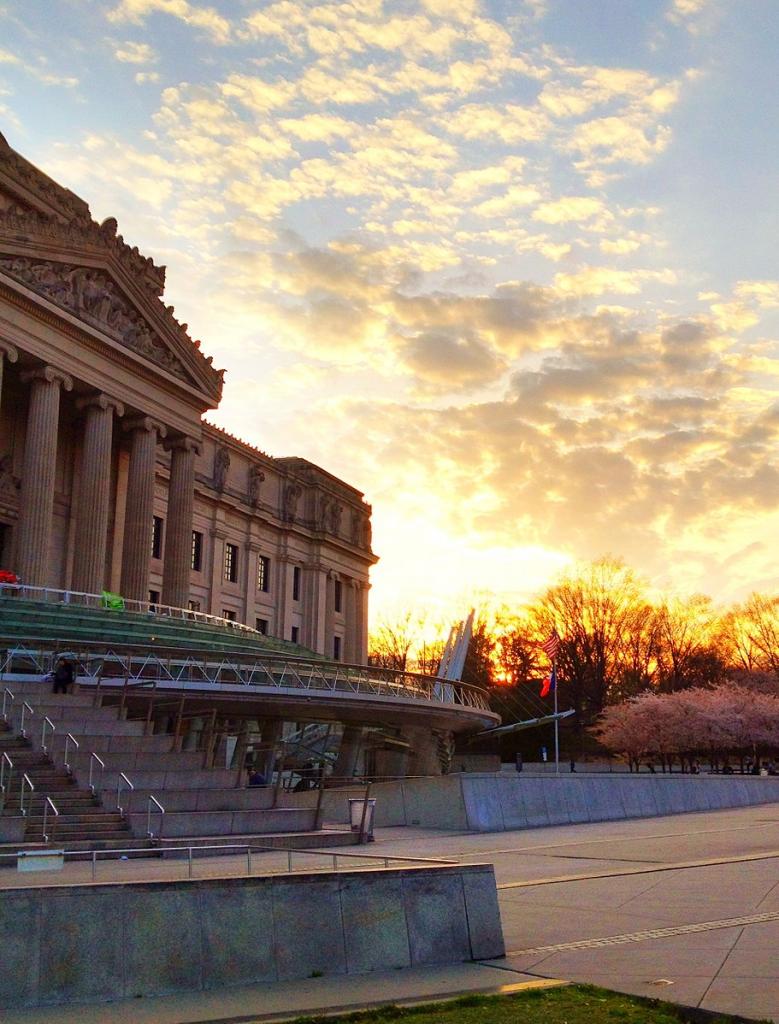 Latter-day Saint
A Blast from the Past: "Blasphemous Art in...
Sic et Non