“To forget one’s ancestors is to be a brook without a source, a tree without a root.”  (reputed Chinese proverb)

I really, really liked this brief video of President M. Russell Ballard and Elder D. Todd Christofferson and Sister Christofferson together back at the Joseph Smith Birthplace in Vermont.  It’s not quite three minutes long, and I hope that you’ll  take the time to watch it:

“Luna Banuri: Rocky Anderson’s attack on Mormonism feels all too familiar to Muslims”

A new entry on the Neville-Neville Land blog (“Refuting the errors of Jonathan Neville and the Heartland hoax”), which relentlessly chronicles the bizarre accusations and weird contentions of Mr. Jonathan Neville, a vocal (and increasingly insulting) proponent of the so-called “Heartland model” of Book of Mormon geography:

“Apparently, people who disagree with Jonathan Neville are followers of Satan”

Many years ago, when I first joined the faculty of Brigham Young University, I found myself speaking one day with a visiting professor, not a member of the Church of Jesus Christ of Latter-day Saints, who was teaching in another department.  I asked him what struck him most about his teaching experience at BYU, and his answer surprised me just a little bit:  He was astonished that his students were cheery and awake on Monday mornings.  Back at his home campus, Monday morning classes were essentially a waste of time, he said, because his students were typically hung over from the weekend’s revels.  (Incidentally, the thing that struck him most about Utah more generally was how many people spoke unexpected languages and had lived in exotic locales.  He quite often encountered clerks and rural service station attendants who just happened to speak Thai or Portuguese or Finnish, to have spent two years living in Seoul or Tokyo or Stockholm, and so forth.)

November 1, 2019 "The Role and Purpose of Synagogues in the Days of Jesus and Paul"
Recent Comments
0 | Leave a Comment
Browse Our Archives
Follow Us! 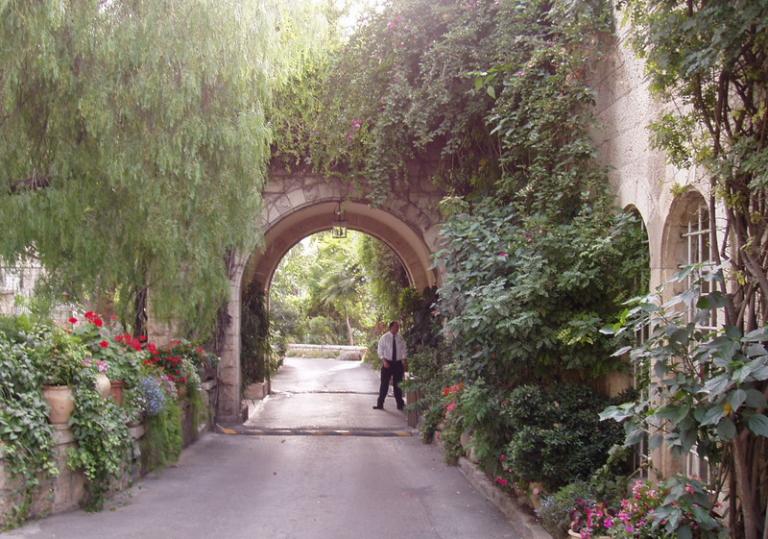 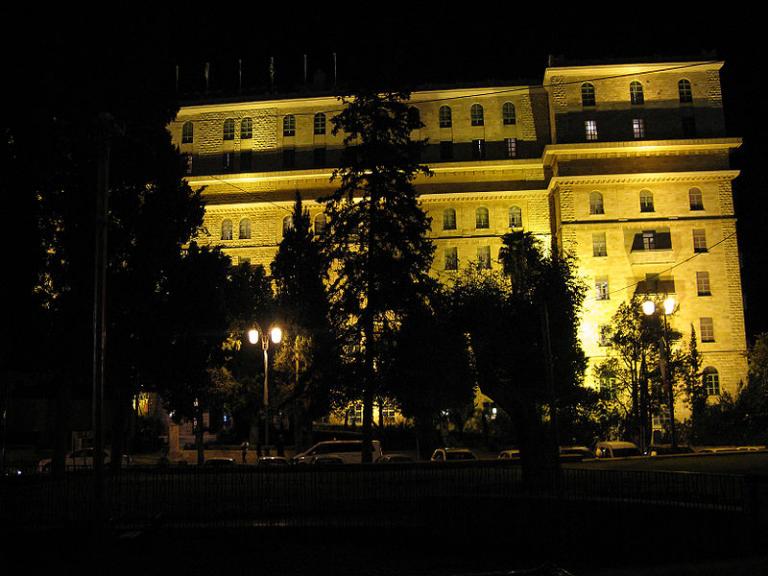 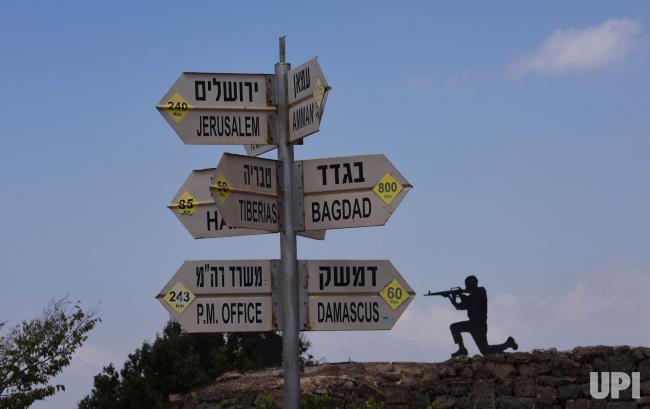 Latter-day Saint
A Prolegomenon to My First Sojourn in the...
Sic et Non 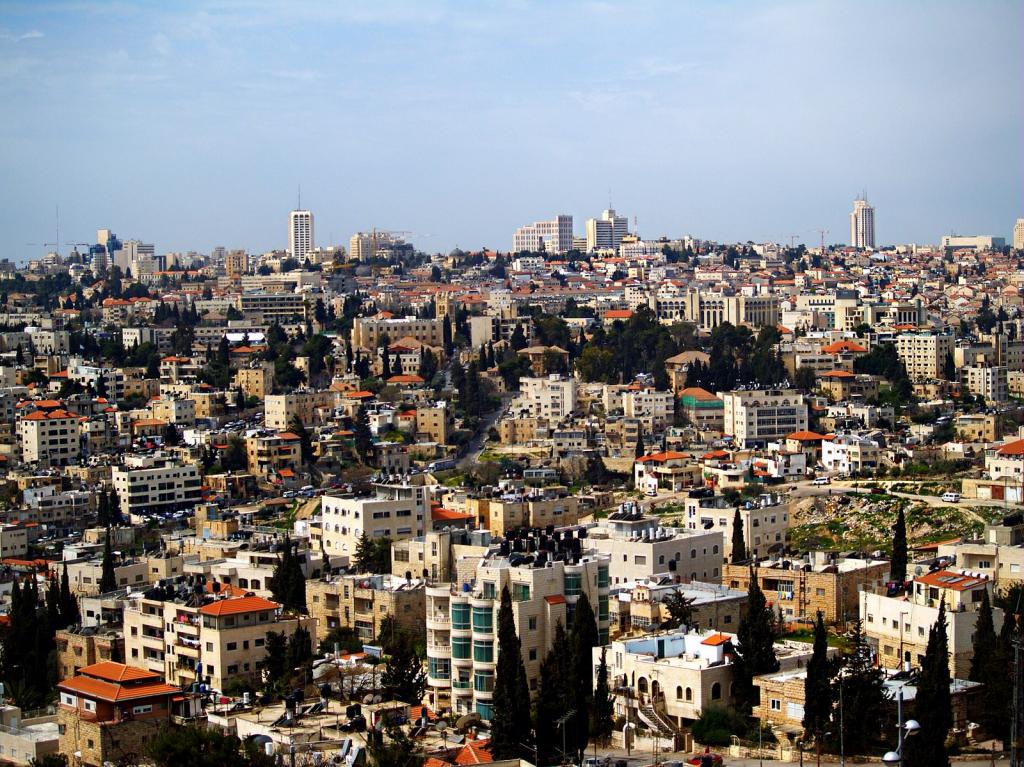